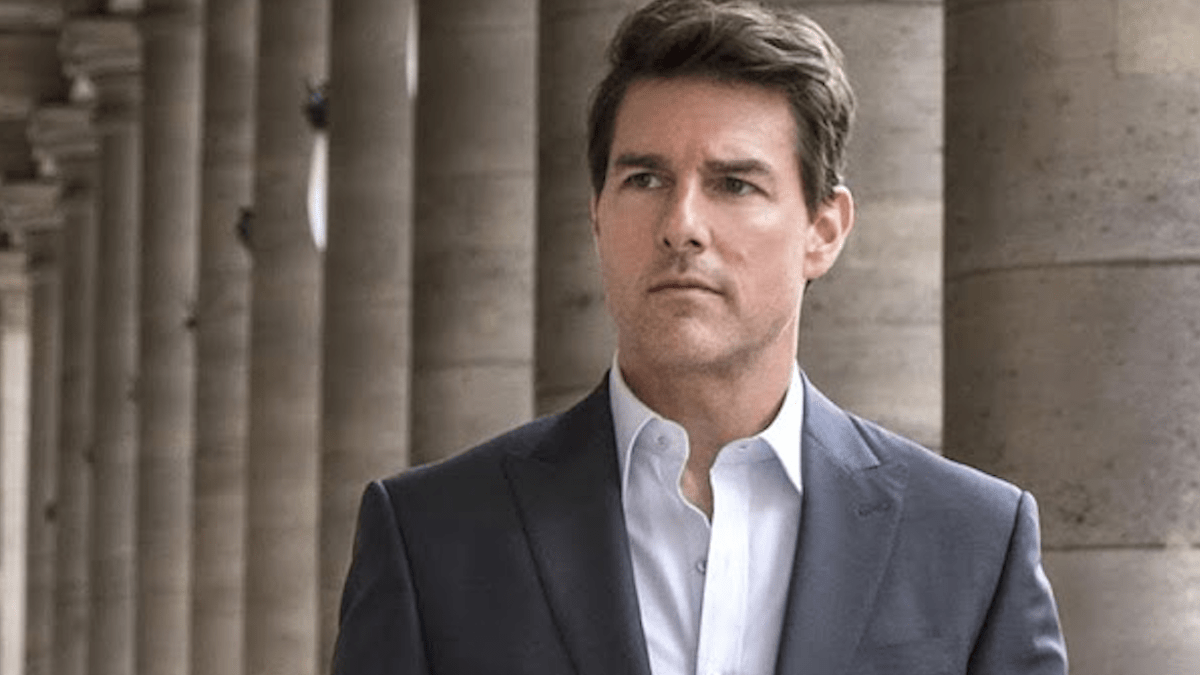 Tomorrow, the nominations for the next batch of Academy Awards will be released ahead of the ceremony in March. There is a lot of speculation as to who will make the lists in the various categories and, some believe this may be a year for Tom Cruise and his turn in Top Gun: Maverick. This has also led people to wonder if he has ever won one before, and, we have all the details below.

To begin with, no, Cruise has not won an Oscar at this point in his career. Since his beginnings in the entertainment industry, the 60-year-old has taken home awards at the Cannes Film Festival and the Golden Globe Awards (he later returned these in what some feel was designed to be a stunt). In addition, he has been recognized at a number of smaller and lesser-known awards shows like the American Cinema and Screen Actors Guild Awards and has received some Oscar nominations during his long filmography. The last one happened 23 years ago, and, for each he almost took home hardware for, he was appearing in mostly dramatic stuff.

These consisted of Frank T.J. Mackey in Magnolia, the titular character in Jerry Maguire, and veteran and anti-war activist Ron Kovic in Born on the Fourth of July. These films came out in 2000, 1997, and 1990 respectively and of the trio, Jerry Maguire and Born on the Fourth of July are the best-reviewed with 84 percent fresh ratings on Rotten Tomatoes while Magnolia is at 83 percent. From here, Cruise did not appear in any work which netted him a similar level of industry acclaim until arguably buzz for Top Gun: Maverick began to circulate in the wake of the film’s release and it becoming one of the highest grossing films of all time. Co-star Jennifer Connelly says he deserves one and Variety has said the film itself is still in the game for consideration.

We will all find out tomorrow and at the show if it makes it that far. As for more in the Top Gun series, several stars have indicated they are open to a sequel, though nothing is official at this time and would likely need Cruise’s blessing in order to get a go-ahead. Here’s hoping if it does, Cruise brings back the G-Force acclimation system he made so his co-stars would not get sick while flying as their characters.