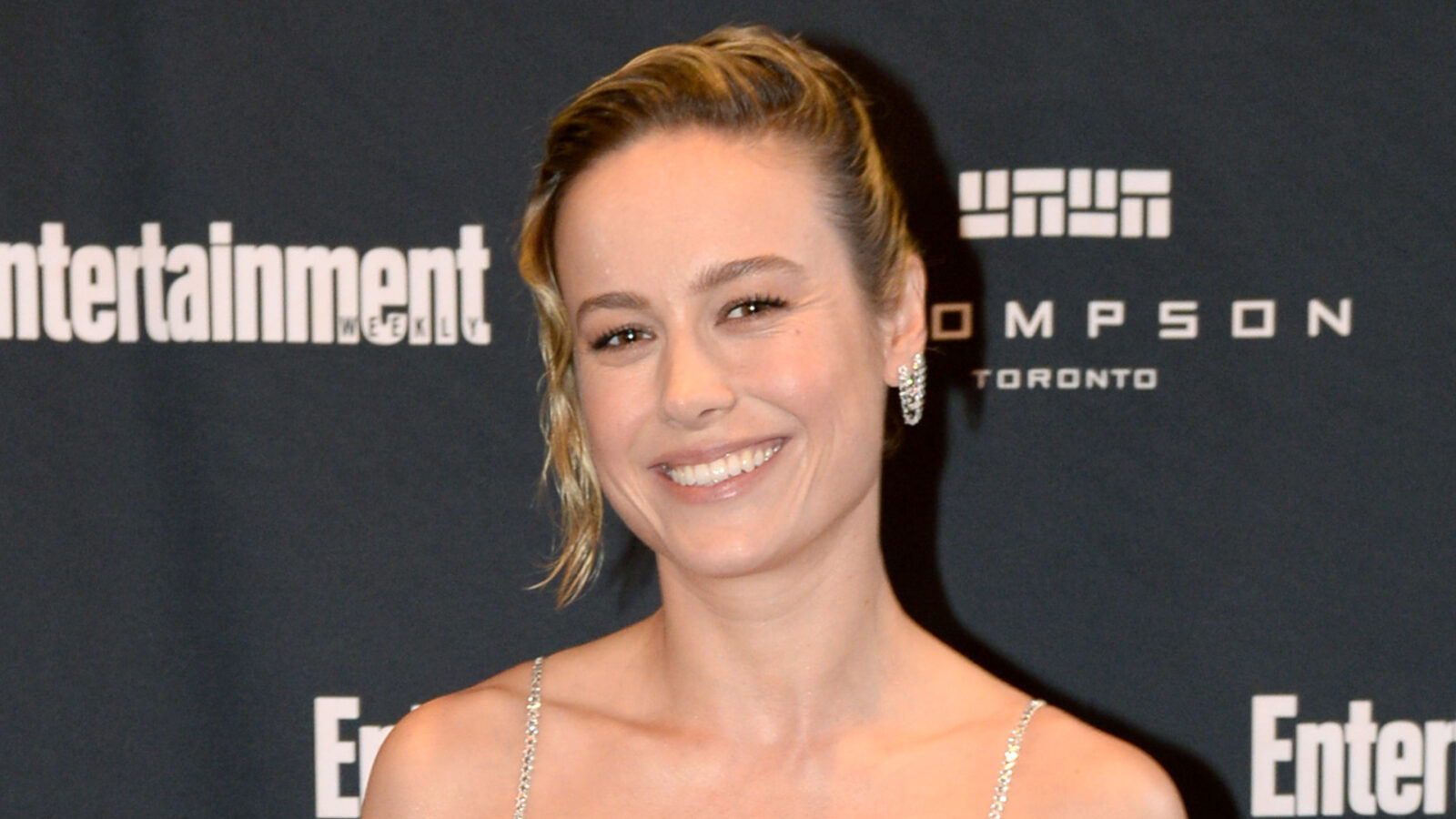 Her arrival among the MCU greats hoisted longtime star Brie Larson into a new kind of spotlight, as comics fans swarmed to celebrate her stellar portrayal of Captain Marvel.

While Captain Marvel was by no means Larson’s first role, it did aid immensely in making her a household name, as fans who likely would otherwise never have feasted their eyes upon Room or Digging for Fire suddenly introduce themselves to her broad library of work. As she continues to rise in popularity — and new questions arise about her Marvel character’s sexual orientation — fans have questions about the woman behind the powerful character.

Chances seem very good that Larson’s MCU character, Captain Marvel, will be unveiled as a lesbian in upcoming films. Teasers, rumors, and small details from the last several years all point to the eventual emergence of Carol Danvers as an LGBTQIA+ heavy-hitter.

The rainbow-hued implications are sparking questions about Larson’s sexual orientation, particularly in light of her fierce advocacy for gender equality and inclusion. Hopeful lesbians are on a quick road to disappointment, however, if Larson’s dating history is any indication. The 32-year-old actress has only ever dated men, starting with her first public relationship in the mid 2000s.

Larson’s first known relationship took place between 2006 and 2007, according to Distractify. A teenaged Larson dated the Hannah Montana heartthrob for a spell in his heyday, long before Larson’s rising star left him in the dust.

Perhaps Larson’s best-known relationship was with her ex-fiancé Alex Greenwald. She and the Phantom Planet lead singer dated for more than five years, enjoying a three year-long engagement before finally parting ways in 2019.

Greenwald was with Larson through some of her biggest moments as an actress, including her award-winning performance in Room. The two reportedly remain close, but have since moved on.

Larson’s most recent known relationship is with Elijah Allan-Blitz, an actor, musician, and director. He’s largely known for his contributions to the independent film world, with releases like Envoy garnering wide audience acclaim. Allan-Blitz is also a renowned director in the virutal reality world, helming efforts toward spreading the medium into new territories. One such VR experience, “Take Every Wave: Laird in VR,” earned the actor and director both an Emmy nomination and a Lumiere Award.

Larson’s online presence largely avoids diving too deep into her personal life, but Allan-Blitz has made a few appearances on the popular actress’s Instagram page. Larson celebrated her beau’s birthday with an Instagram post in early 2022, sharing several images of the pair together.