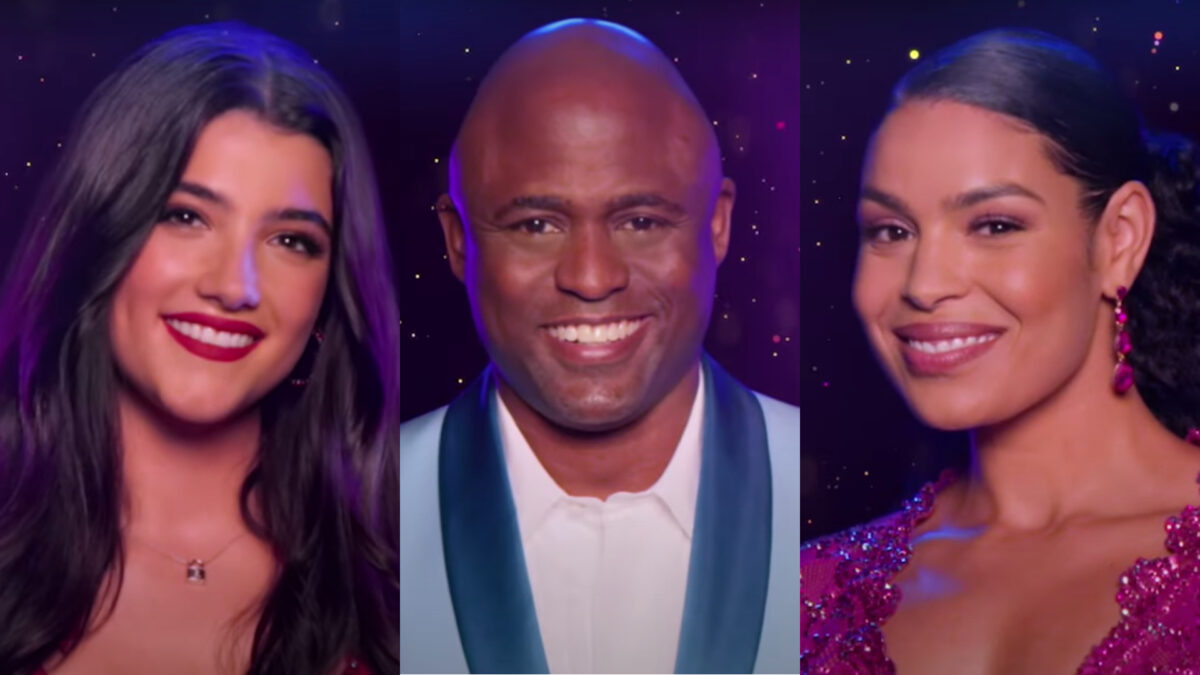 The newest season of Dancing with the Stars is just around the corner, with the first episode slated to air on Sept. 19.

With each fresh season of the ABC competition series, a new selection of dancing pros and celebrities joins the cast. The show is slated for a move with its latest season, shifting from ABC to Disney Plus, and recently announced its latest lineup of new additions. The official cast list dropped on Sept. 8, quickly stirring up excitement among the show’s fanbase. A number of big names are set to compete this season, with mainstays from a few favorites — including Real Housewives of New Jersey — prepped to take the stage. Here’s everyone you can expect to see in the show’s upcoming 31st season.

Dancing with the Stars season 31 contestants

One of ABC’s most enduringly popular competition series, Dancing with the Stars has been on the air for nearly two decades. It debuted its first episode in June of 2005, and in the years since has made addicts out of a large portion of its fanbase. Each season of the show pairs a range of professional dancers with a selection of popular celebrities, trains them up and sets them loose to show off their dancing skills. Each performance is voted on by the show’s judges, Len Goodman, Bruno Tonioli, Derek Hough, and Carrie Ann Inaba, who eliminate couples based on the scores they receive.

This year’s lineup sports a number of big names, including TikTok star Charli D’Amelio and her mother, Heidi D’Amelio. The first mother-daughter team to make an appearance on the series, Charli is set to pair up with longtime Dancing with the Stars favorite Mark Ballas, and her mom is partnering up with the less frequent, but no less talented, Artem Chigvintsev.

The new season will also sport a few huge names, like Wayne Brady, who’s set to perform with Witney Carson, and Selma Blair, who’s partnered up with Sasha Farber. Season 31 even has a weather anchor slated to appear, with WABC-TV’s Sam Champion pairing up with Cheryl Burke. A few singers polish off the stacked season 31 cast, with both country singer Jessie James Decker and Jordin Sparks joining the cast, the latter with partner Brandon Armstrong with the former dancing alongside Alan Bersten.

Season 31 of Dancing with the Stars debuts on Sept. 19 on Disney Plus.