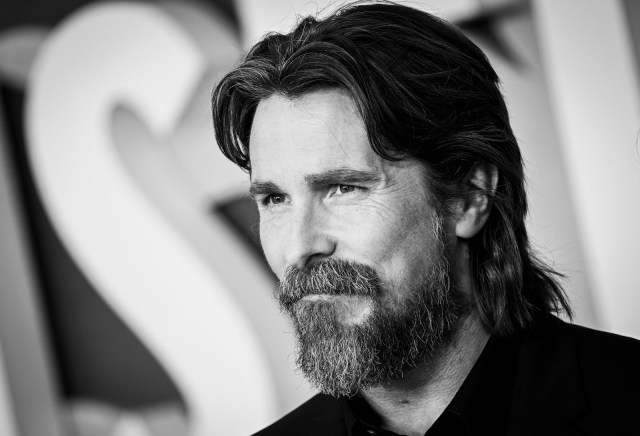 1930’s period dramedy Amsterdam is set to hit cinema screens in about a week and a half, and the film has assembled quite the ensemble cast, with the likes of Christian Bale, Margot Robbie, John David Washington, Chris Rock, Taylor Swift, Timothy Olyphant, Rami Malek, Zoe Saldana, Mike Myers, and Robert De Niro, with that list just the tip of the iceberg.

With a cast this big, it’s inevitable that at least a small number of these stars are crossing paths for the first time, as was the case for Christian Bale and Chris Rock.

In an interview with Indiewire, Bale recounted his experience working with Rock, and he had nothing but nice things to say about the comic and his sense of humor. However, as an actor renowned for taking his work quite seriously, this was proving to be somewhat detrimental for Bale.

Rock was succeeding in getting a few too many laughs out of Bale, to the point where The Dark Knight star had to tell Rock he couldn’t speak to him anymore as he was struggling to get into the mindset of Burt, his character in the film. He told Indiewire:

“…Chris is so bloody funny and I found that I couldn’t act, because I was just becoming Christian laughing at Chris Rock. So I had to go to him, I went ‘mate, I love talking to you, and we have mutual friends, but I can’t do it anymore. Because David didn’t ask me to make this film so he could just watch me giggle. He wants me to be Burt, and I’m forgetting how to be Burt”

Much like the class clown that gets a time-out from the teacher for distracting the other students, Bale played the role of both teacher and distracted student and isolated himself from Rock for being simply too good in his natural ability to make people laugh.

This isn’t the first instance of Bale going to an extreme to commit to his character in Amsterdam, having worn a lens over his eye during filming to feel the authenticity of his character’s glass eye. The film hasn’t been without its controversies either, with director David O. Russell at the center of alleged abuse allegations.

Amsterdam follows the tale of three friends who are in the wrong place at the wrong time and end up witnesses and scapegoats for a murder. In the process, they uncover one of the most outrageous plots in American history. It hits cinemas on Oct. 7.