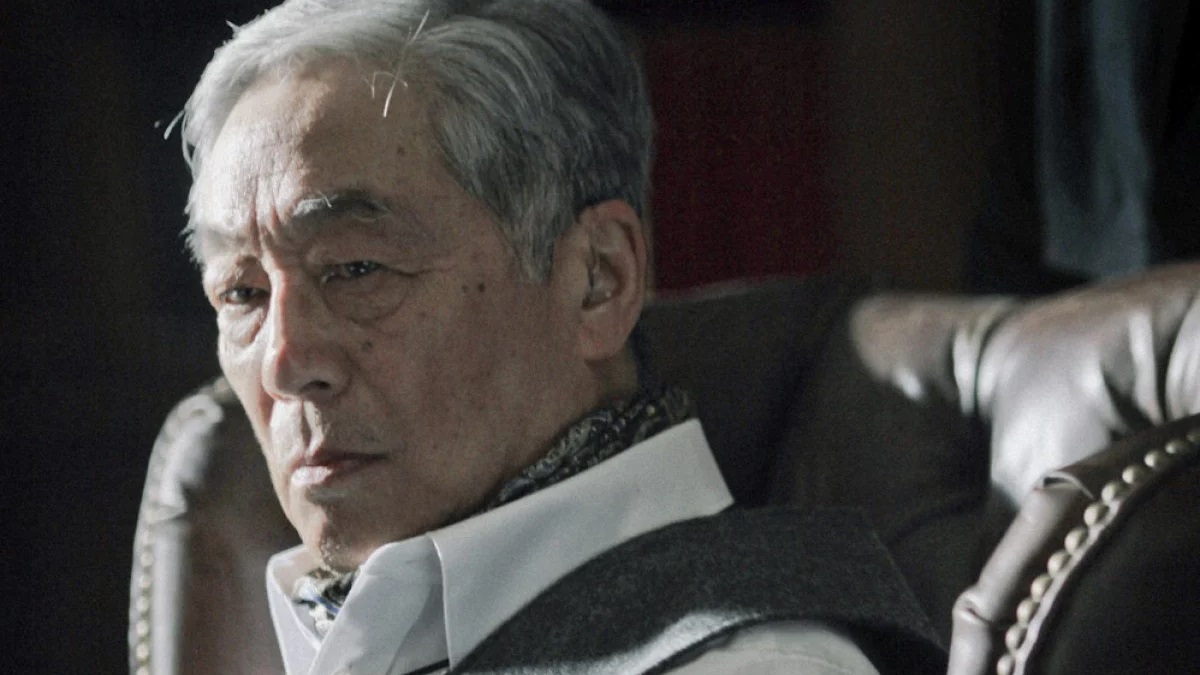 One of the most important and influential figures in the history of Hong Kong cinema is no longer with us, after Kenneth Tsang was found dead in his room at the Kowloon Hotel, but no immediate cause of death has been given by the local authorities as of yet.

The hotel has been in use as a place for passengers to quarantine after overseas travel, with Tsang journeying back to his homeland on Monday after a trip to Singapore. The actor took a rapid COVID test yesterday, which returned a negative result.

Born in Shanghai, raised in Hong Kong, and educated in the United States – where he achieved a degree in architecture – Tsang first shot to fame in the 1960s by appearing in a huge number of local kung fu films, where he would typically be cast as the bad guy.

Tsang also lent support in John Woo’s classic A Better Tomorrow and its sequel, before re-teaming with the filmmaker for the iconic Hard Boiled, and the lesser-known Once a Thief. Despite his prolific career in front of the camera, it wouldn’t be until 1998 that he made his Hollywood debut, co-starring with regular collaborator Chow Yun-fat in Antoine Fuqua’s The Replacement Killers, before going on to appear in box office hits Rush Hour 2, Die Another Day, and Memoirs of a Geisha.

Tsang’s manager Andrew Ooi released a statement describing him as “a dear friend whom I respected and I could turn to for advise when needed”. The veteran’s final credit came in 2019 TV series The Great Craftsman, one of well over 220 in total.