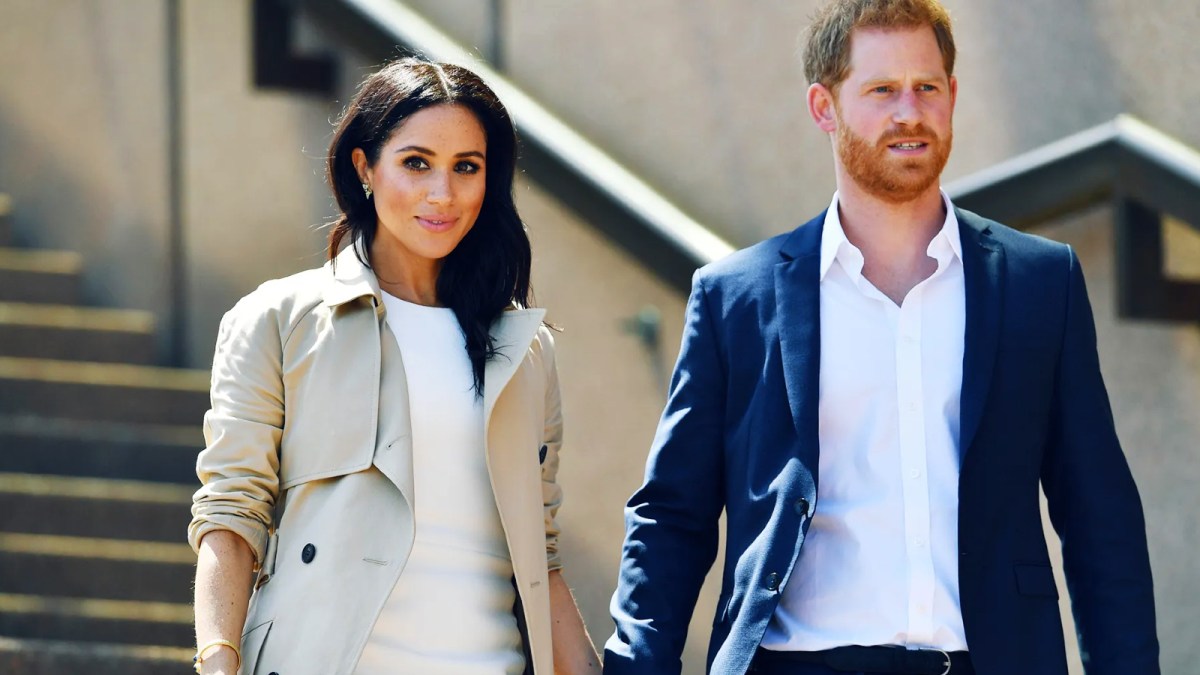 It’s hard to think of any particular celebrity couple that has made quite as many waves in the 21st century as Prince Harry and Meghan Markle.

To any onlooker who doesn’t really follow along with the comings and goings of the royal family, Harry and Meghan are just a cute couple. There’s also the other side, of course, who devoutly lurk and scrutinize each and every move any one member of the royal family makes.

It seems we’re hitting yet another peak in the neverending and highly publicized Harry and Meghan story with the imminent release of Prince Harry’s memoir Spare. The Duke of Sussex has been doing the media rounds and offering up lengthy interviews to give a further glimpse into how his and Meghan’s lives changed when they went public.

In the Harry & Meghan docuseries, it is revealed that Prince Harry had no knowledge of Meghan Markle’s existence, or her tenure on Suits. That is until he happened upon a mutual friend’s Instagram post in which he first saw her, and he reached out to them to see if there’s any chance they could set them up. This mutual friend, according to E! News, was Violet von Westenholz, Harry’s childhood friend.

Whether it be Westenholz or somebody else, they relayed Harry’s interest to Meghan, who agreed to meet the Duke of Sussex for drinks. The pair exchanged numbers and organized to meet, to which Harry turned up late. Regardless, they hit it off, and the rest, as they say, is history.