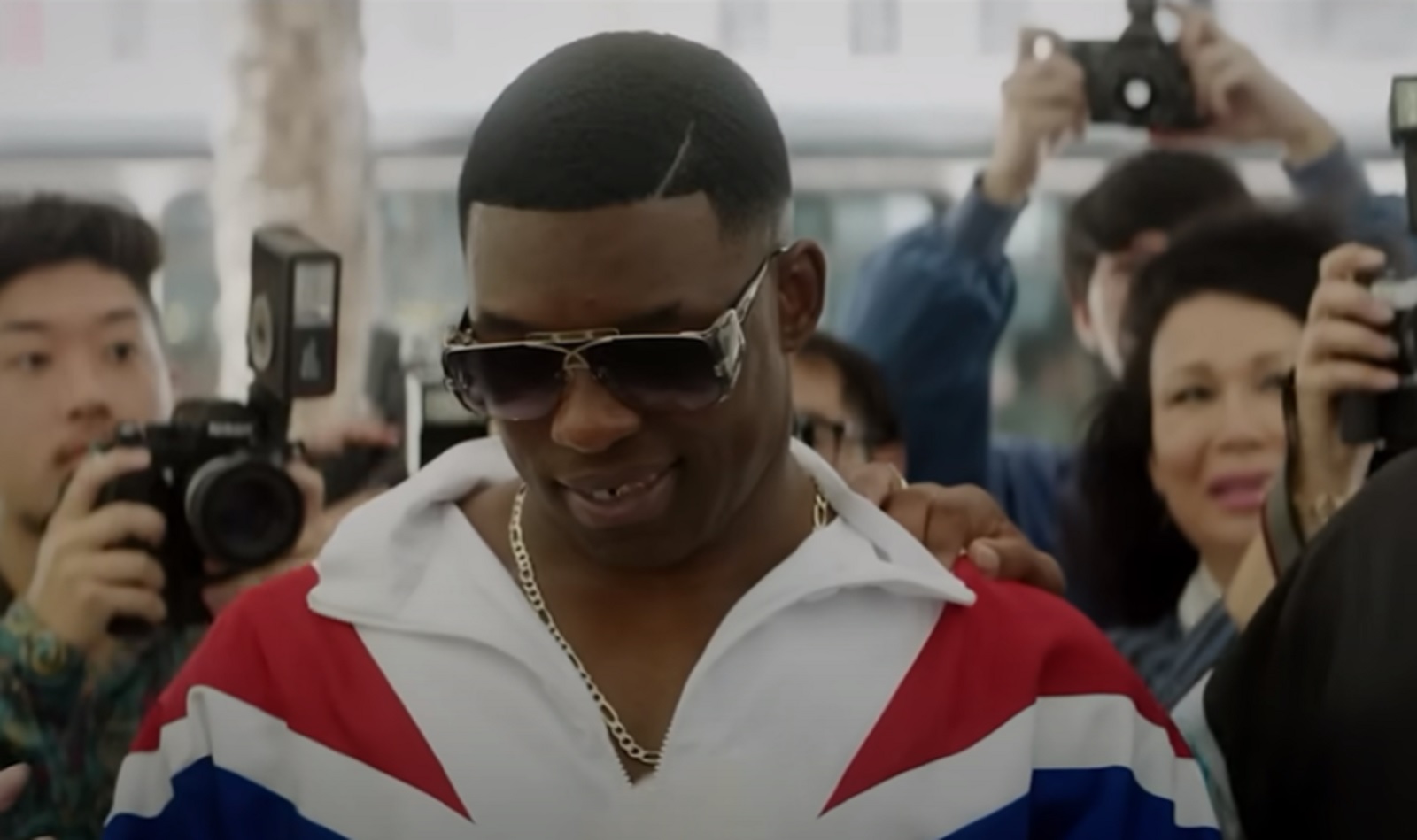 Mike Tyson is undoubtedly one of the most recognizable celebrities on the planet. He first gained notoriety by displaying his powerful boxing prowess time after time, with knockout after knockout during his storied 20-year career. He is considered by not just strictly boxing fans but general sports fans to be one of the greatest heavyweight fighters of all time. He wasn’t called “The Baddest Man on the Planet” for nothing as he won 50 of 58 fights in his career, with 44 of those bouts ending by way of knockout.

With all that success came lots of fame, money, cameo appearances on television shows and in movies, endorsement deals, his own animated comedy series, and some awful moments that included prison time, drug abuse, and bankruptcy. Through all of that, Tyson’s face, tattoo, and certainly his voice all together make him one of the most popular people of the modern era.

He’s also been the subject of countless jokes and comedic impressions by so many folks over all of these years of his popularity. But a few actors out there have taken the portrayal of such a famous figure much more seriously, for the sake of telling his life story to audiences far and wide.

Mike Tyson’s life story will be told in the near future by way of a miniseries project that will be released exclusively on Hulu. Simply titled Mike, the series will center around Tyson during his rise to fame in the late 1980s and through some of his most tumultuous times of the nineties that included a highly publicized marriage to Robin Givens, followed by time behind bars that took place in the middle of his boxing prime.

Cast to portray the former champ is accomplished actor Trevante Rhodes. He’s best known for his role in the Academy Award-winning drama Moonlight, as well as appearing opposite Sandra Bullock in Birdbox. He also had supporting roles in The United States vs. Billie Holiday and The Predator.

According to Entertainment Weekly, Hulu has set a release date for August 25, featuring eight episodes in all.

Critically acclaimed director Antoine Fuqua is set to direct what certainly hopes to be a biopic series that will be remembered for generations. And Martin Scorsese is also said to be involved with the project as an executive producer. Those two names alone should hold the attention of even the most casual viewer.

But to make things even more promising, Academy Award winner Jamie Foxx will play Tyson in the series that’s titled Finding Mike. For the past couple of years, the 54-year-old Foxx has been keeping in serious shape to accurately play the part of “Iron Mike.” This definitely shows some promise, especially since Foxx won an Oscar and a Golden Globe in 2005 for giving a spot-on performance as Ray Charles in the legendary music man’s biopic. This is sure to be a more serious take on how Foxx would act as Tyson, much more serious in fact than the comical impressions he once did earlier in his career.

There’s no official word yet on the streaming service that will distribute the series, nor is there a firm date of completion set either.

Not many people will remember this one, but all the way back in 1995, a made-for-TV movie simply titled Tyson was broadcast on HBO. It was based on the 1989 book Fire and Fear: The Inside Story of Iron Mike Tyson by José Torres. The movie chronicled his life from his rough childhood pretty much up to the mid-1990s, when he was making his comeback to the ring after his release from prison.

The movie starred a few well-known actors at that time such as George C. Scott, Paul Winfield, and Malcolm Jamal Warner. But it also featured a relatively unknown name at that time in the titular role. It was Michael Jai White who was cast as Tyson, in the first feature-length film role of his still ongoing career. Up to that point, White had only appeared in small roles or as a background extra on several television shows like Saved by the Bell, Martin, and Living Single, to name a few.

Throughout much of his life, White trained in martial arts and boxing so his performance as Tyson was rather easy considering he didn’t have to do a lot to get into physical shape. He even did a remarkable job in getting Tyson’s signature lisp and tone of voice down.

Since then, White has gone on to star in numerous lead and support roles in movies like Spawn, Universal Soldier: The Return, The Dark Knight, and Black Dynamite – both the live-action film and the animated series on Adult Swim.