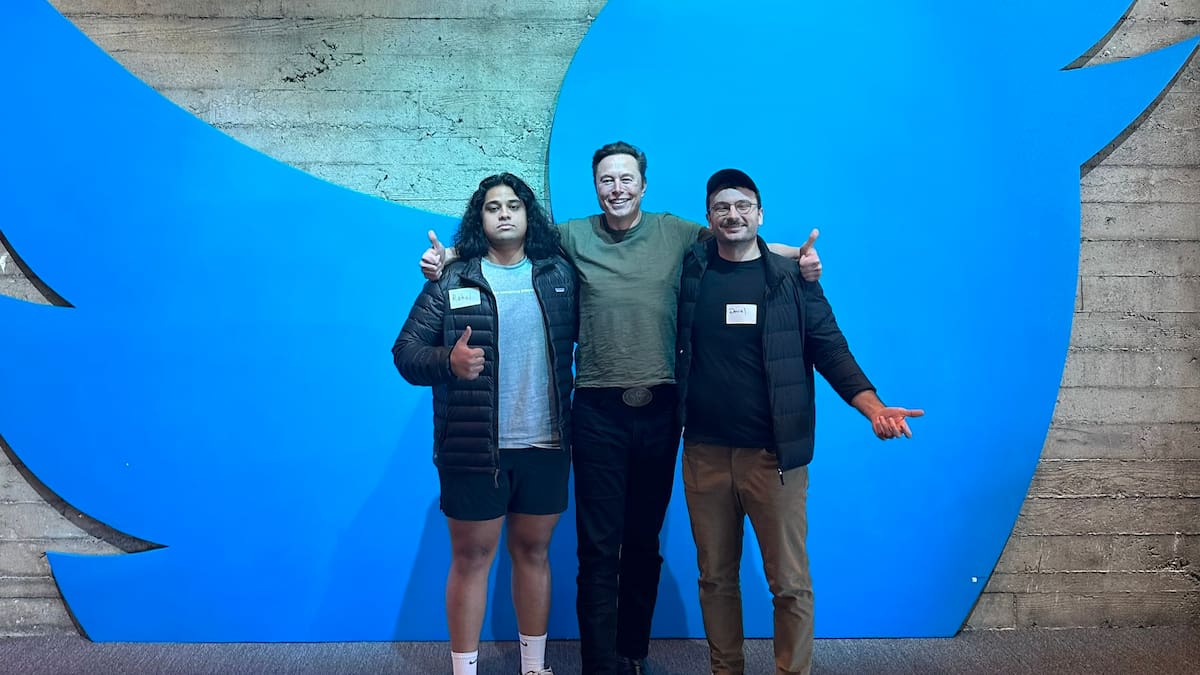 Elon Musk is a successful businessman that holds a ton of responsibilities — from being the current CEO of SpaceX to being the biggest shareholder of Twitter. This is why he made a lot of relationships along the way, which, in turn, resulted in multiple kids. In this article, let’s discuss just how many children Elon Musk has.

Who are Elon Musk’s kids?

Elon Musk has had a total of 10 children across three different spouses since the year 2002. Below are their very real names, no matter how ridiculous they sound, and other basic information.