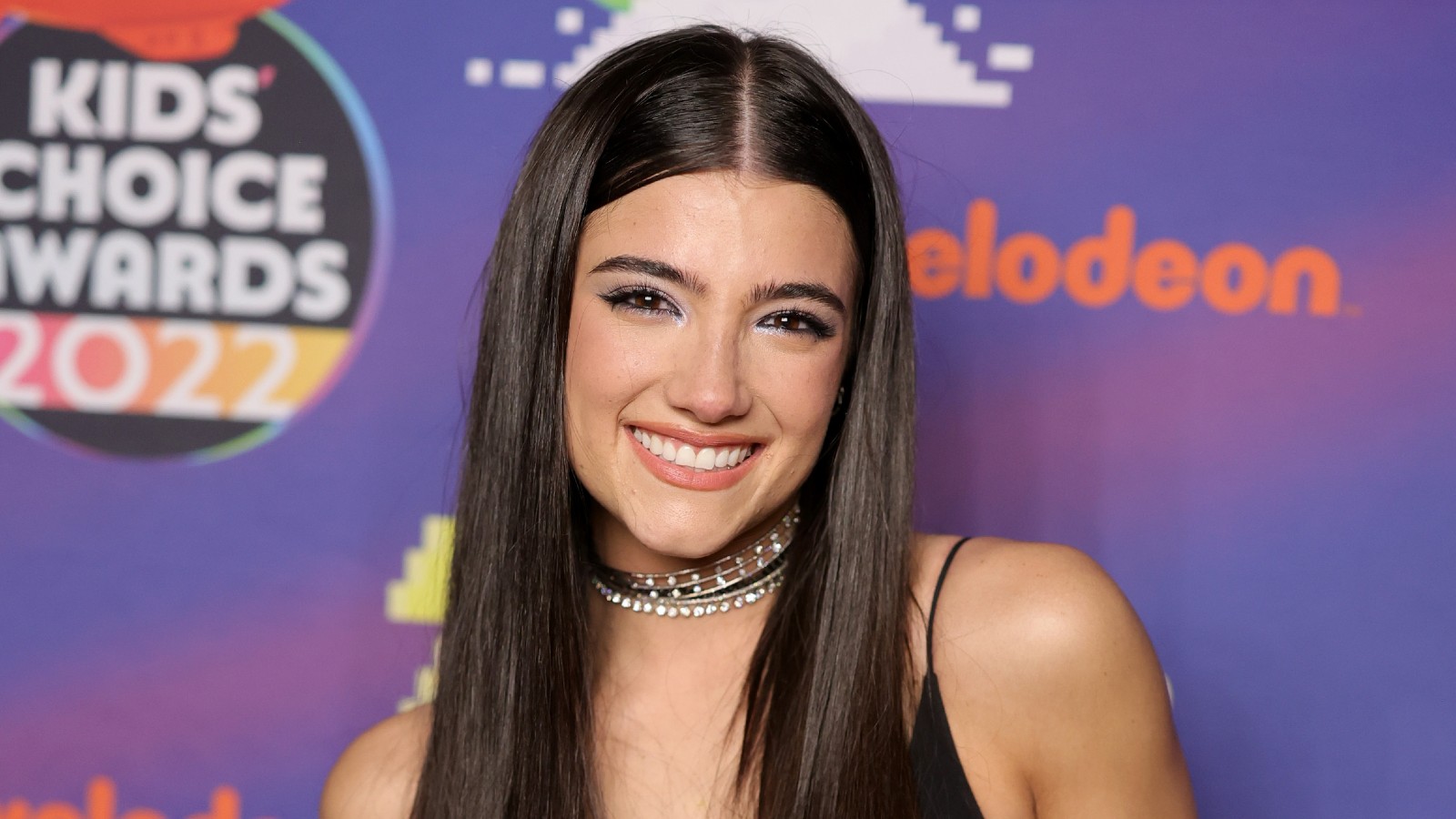 If you’re a fan of the mobile app TikTok, then chances are you’ve come across its leading lady, Charli D’Amelio. The social media personality is one of the platform’s most famous dancers and was the highest-paid TikTok star of 2021, with an estimated $17.5 million earned. With a salary that high, one can only imagine how many followers she has amassed on social media.

Before her rise to fame on the video sharing app, D’Amelio was a competitive dancer for over 10 years, having trained professionally from a very young age. Today, the 18-year-old star has the largest following on TikTok, and her online content has earned her numerous advertising sponsorships and even her own docuseries on Hulu.

D’Amelio began her journey to social media stardom in May 2019. A month later, she began to pull in viewers to her account through her lip sync videos. In Oct. 2019, her breakthrough on the app came after a video of her performing the dance called the “Renegade” went viral. The dance was one of the most popular dances on the app for over a year and helped her amass a great following.

D’Amelio’s rise to fame did not come without backlash, however. While she was credited for creating the dance, Twitter users were quick to point out that the originator of the dance was a black creator, Jalaiah Harmon, and D’Amelio was called out for passing off the dance as her own.

D’Amelio was initially part of the collaborative TikTok group the Hype House alongside other famous TikTok personalities, but in Jan. 2020, signed with the talent agency UTA, which has helped her bag opportunities and contracts outside TikTok. She has also performed alongside Bebe Rexha during her opening performance for the Jonas Brothers. She and her sister Dixie, who is also a social media personality, partnered with UNICEF in 2020 for an anti-bullying campaign, and she starred as Tinker in the animated film StarDog and TurboCat.

In Nov. 2021, the D’Amelio family’s docuseries, The D’Amelio Show, aired on Hulu and has been renewed for a second season, and the D’Amelio sisters can also be seen on the Snapchat original show Charli vs. Dixie. Charli landed her first lead major movie role last month with the upcoming supernatural thriller film Home School, directed by F. Javier Gutiérrez.

D’Amelio currently has 140.8 million followers on TikTok, making her the celebrity with the highest follower count on the platform. While her content is diverse, the bulk of her videos are dance-related. Her account name is @charlidamelio and she opened a YouTube channel in 2019, where she usually posts her vlogs. She has 9.94 million subscribers and over 250 million views on the video sharing site. On Instagram, she has 48.4 million followers, while on Twitter and Facebook ⏤ her least-used social media platforms ⏤ she has 5.4 and 3 million followers, respectively.