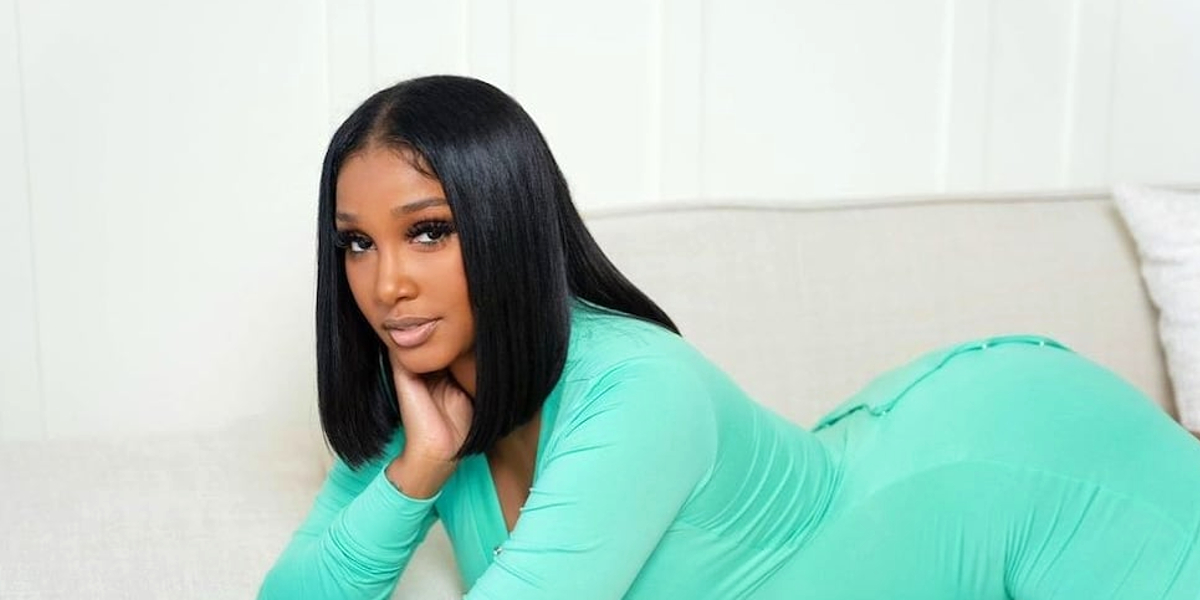 Bernice Burgos is a respectable figure in the fashion and modeling industry. Hers is the ultimate rags to riches story and she is currently at the top of her game. Having starred in a couple of music videos alongside artists like Drake and J. Cole, Burgos made a noteworthy appearance in the video for Diced Pineapples by Rick Ross in 2012. Following that, she landed a couple of modeling roles as well and was featured on MTV’s Wild ‘N Out. Recognizable among her achievements include the creation of her sleepwear line, Bold & Beautiful. The brand premises on refuting the association of female sexiness with body size as the outfits are made for women of all shapes and sizes. Here are a few details of Burgos down to her personal and professional life today.

Burgos was born on April 17, 1980, in the Bronx, New York. The 42-year-old urban model’s rise to prominence is a concoction of highs, lows, controversies, and successes. Prior to her successful modeling career, she worked as a bartender and eventually switched to a modeling career in her mid-20s. Albeit having a successful modeling career as well as possessing a history of torrid affairs fascinating enough to steer her way into titillating gossip columns, it is her age that has always sparked conversations and apprehended collective interests. Burgos has not shied away from revealing her age and her journey that functioned simultaneously with her identity as a teen mom.

Reports stated that Burgos was 15 years old when she had her first daughter, Ashley Burgos. The veracity of the statement was confirmed when Burgos mentioned her personal struggles in an interview. “Having a child at 15, I had to like rush into being a mother… I’m over here being pregnant at 15”, she told The Breakfast Club. 21-year-old Ashley was reported pregnant and welcomed her daughter in 2018, making Burgos one of the youngest — and hottest — grandmothers.

Coupled with her identity as a grandparent, Burgos also attracted media attention for her affair with Drake when the pair were spotted getting cozy and intimate in Australia. However, the burgeoning claims about their relationship were refuted by Burgos who said that their relationship hasn’t extended beyond friendship. She also went on to regard Hotline Bling rapper as “the sweetest person ever” in an interview. Apart from Drake, her ‘alleged affair’ with T.I. (who was married to Tiny at the time), acquired a special mention under the list of Hollywood extramarital affairs. She shunned the arguments that aimed at besmirching her reputation as a “pass around bitch” (as posted by Tiny) and defended herself by clarifying that she had never been with a married man ever. As of 2022, Burgos is believed to be dating Meek Mill who she met in 2018. The couple has been together for over 4 years now.

Setting the tumultuous affairs and scandals aside, the 42-year-old Instagram model has achieved popularity and tremendous professional success following the launch of her clothing line Bold & Beautiful in 2017 with her daughter Ashley. The brand encompasses all forms of outfits for women ranging from sleepwear to activewear.

The focus of the line rests on ensuring comfort and flexibility with regard to the availability of options for women of all shapes and sizes. Non-conformity to the acceptability of socially constructed perfection of the body has shaped the line into its uniqueness. “Bold & Beautiful was created to offer women a flexible option for nightwear or lounging around while at home”, she told Harlem World Magazine. She further added, “I felt there was a gap in sleepwear options and wanted to create a line that serves multiple purposes and still manages to make a woman to feel sexy”.

On her daughter with whom she created the line, she said, “I’m really excited to have my daughter included in the process of creating and developing this line because it allows me to encourage an entrepreneurial spirit within her while getting insight to make this collection relevant to women of various ages”.

The line has expanded in terms of its targeted audience, which now includes children, and the incorporation of new outfits like accessories, outerwear, and clothing. It seems like the entrepreneur has finally let go of her past conundrums and is moving on.