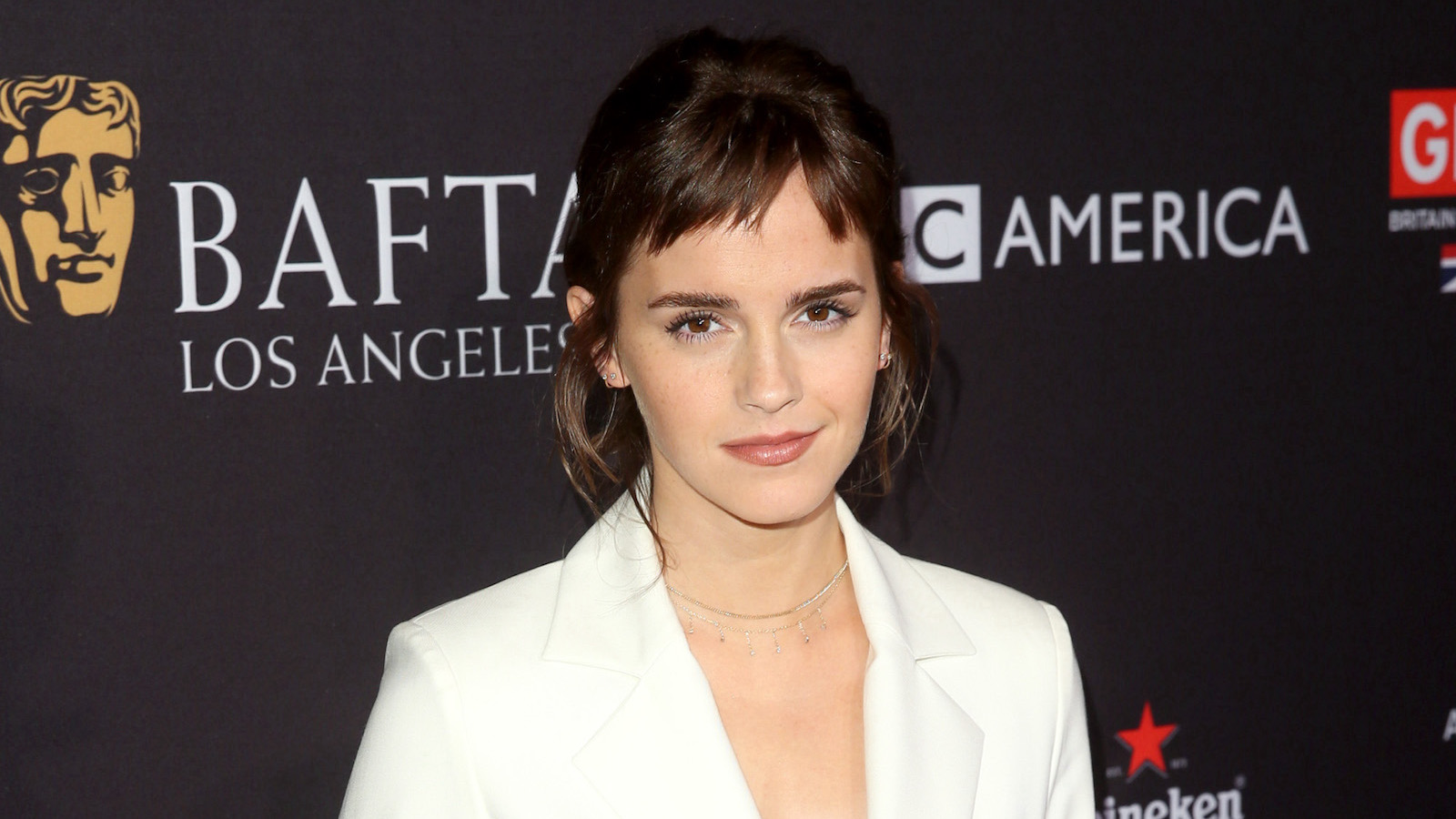 In case you didn’t know, Emma Watson is an English actress and activist best known for her role as Hermione Granger in the Harry Potter film series. Her most recent role was as Meg March in Greta Gerwig’s Little Women, which was released in 2019.

After Little Women came out, rumors began circulating that Watson would be taking a break from acting and perhaps retiring altogether. These rumors thankfully turned out to be false, as she appeared in Harry Potter 20th Anniversary: Return to Hogwarts, which was the Harry Potter reunion special that aired on New Year’s Day earlier this year on HBO Max.

Now that it’s been 20 years since the release of the first Potter film, let’s make everyone who grew up with the boy wizard feel particularly ancient by finding out how old Emma Watson is.

When is Emma Watson’s birthday?

Emma Watson’s birthday is April 15. She was born in 1990 in Paris, France, making her 11 years old when the first Potter film was released. She is currently 32 years old.

Her first-ever film role was in Harry Potter and the Philosopher’s Stone, which was released in 2001 and directed by Chris Columbus. She also starred as the Disney princess Belle in the live-action adaptation of Beauty and the Beast in 2017, directed by Bill Condon. She also had roles in The Perks of Being a Wallflower, in which she played Samantha “Sam” Button, and Sofia Coppola’s The Bling Ring, in which she played Nicki Moore.

Watson’s activism work includes being a United Nations Women Goodwill Ambassador. She is also closely associated with the movement HeforShe, which she helped launch as a part of the United Nations. The idea behind the movement is to encourage men to advocate for gender equality. Advocating for women, and as a feminist, she helps promote education for young women and girls. She was also a founding member of Time’s Up UK, which was founded to support sexual harassment victims as a response to the Harvey Weinstein allegations and the #MeToo movement that followed.

Aside from her activism and acting, the actress prefers to stay away from the spotlight, as she has no doubt had her fair share of it. Hopefully, she’ll continue to be the great advocate that she has been ever since Harry Potter ended and also get back to acting more regularly.