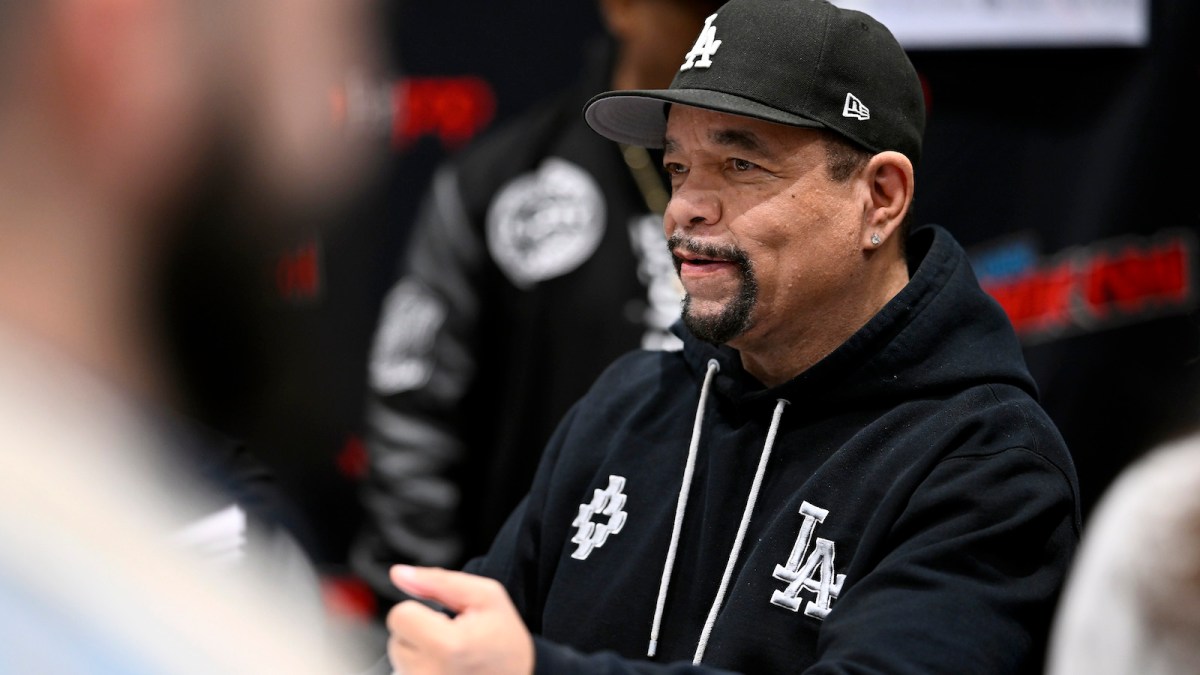 Ice T don’t play and neither should you.

According to the Law & Order: SVU star and rapper extraordinaire, he suggested on Twitter, pre-Musk era, that Amazon should change one particular thing about their deliveries. Since then, Amazon has apparently made that change and Ice T believes it’s because of his tweet.

Back in the day, or only in 2019 — a time when there was no such thing as a COVID pandemic — Ice T was loungin’ in his home one night when someone came walking onto his property. Who was this dude? A man in dark clothes approaching his home, but why?

Ice T tweeted about it, explaining he was almost ready to shoot the trespasser. Alas, it was just the Amazon delivery driver. Ice T apparently never heard the phrase, “Don’t kill the messenger.” Thankfully, the rapper didn’t increase his Body Count and chose Mind Over Matter instead. Yet, he wasn’t satisfied that Amazon delivery workers were just in regular clothes, especially at night, so he suggested, via Twitter, that Amazon should make their drivers wear a vest for their own safety — one that preferably reads “Amazon Delivery.”

Sure enough, Amazon drivers are now wearing uniforms or vests all across the United States, though the situation Ice T found himself in could technically transpire again. Why? Amazon Prime drivers are required to wear a uniform, but Amazon Flex drivers are independent contractors, thus they do not wear uniforms. However, the Amazon vest is offered to Flex drivers and they often use it, since it’s obviously for their own safety… though not necessarily from Ice T. The light-reflective vest helps them be more easily seen at night, and regular customers likely recognize the blue vest as now being associated with Amazon. Drivers are also encouraged to exercise caution when approaching a customer’s home.

Although not mandatory to wear, the vests are readily available for drivers when they arrive at the warehouse, and they don’t need to pay for them, either. So, the next time someone comes creeping up at your home — or Ice T’s — at Six In The Mornin’ and you see the blue reflective vest, and you’re expecting an Amazon delivery, then put two and two together and don’t consider shooting the driver.