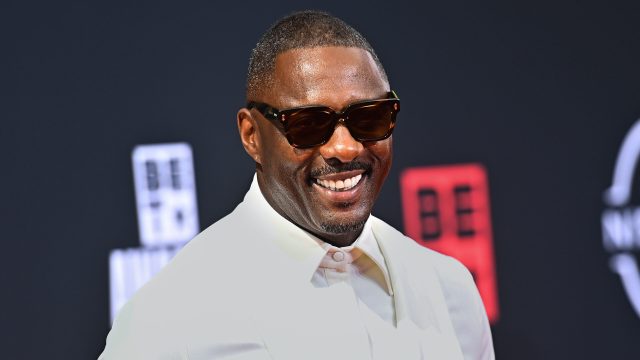 While Idris Elba is one of the most prolific, versatile, and, according to People Magazine, sexiest actors working today, he’s never been handed the plum role coveted by all British stars: James Bond, 007. However, Elba is now making moves that would make him more powerful than Blofeld and richer than Auric Goldfinger.

According to an article in Deadline, Idris Elba is partnering with Marc Boyan, founder of the international marketing firm Miroma Group, to purchase broadcast station Channel 4 from the British government. This move would, effectively, make him one of the richest, most powerful actors in the world.

According to Deadline, the financing group led by the Thor star has put in a bid for $1.2 billion for the channel, which is currently owned and operated by the British Broadcast Corporation, an independently-run publicly-funded broadcast company formed by royal charter. According to Deadline, other bidders include Comcast, Paramount, and Discovery, which recently acquired Warner Brothers.

Elba has starred in the Thor series for the Marvel Cinematic Universe, the critically acclaimed HBO series The Wire, and Sonic the Hedgehog 2. He has been at the center of James Bond casting rumors since Daniel Craig announced that No Time to Die would be his final film in the role.

The decision by the British government to sell Channel 4 has been an unpopular one. When the government first drafted a “white paper,” which is a public policy statement that accompanies a proposal for future legislation, 96% of respondents expressed opposition to the proposal. Opponents of the sale include current Channel 4 CEO Alex Mahon.

While Elba’s Thor character Heimdall is seemingly dead, rumors abound that he will make a surprise cameo in the upcoming MCU film Thor: Love and Thunder.