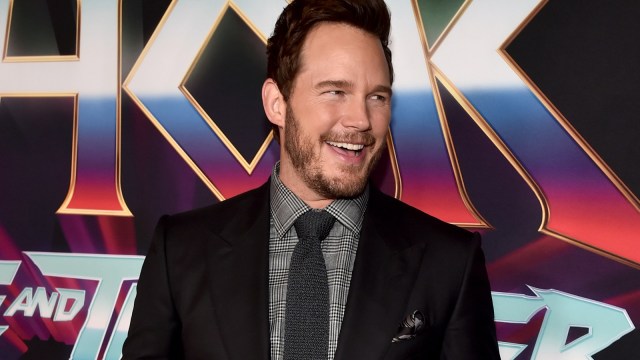 A punching bag on the internet for a myriad of reasons related to his personal life, Chris Pratt has seen a small credibility boost after a positive news story about him surfaced.

A report found that after learning his Jurassic World co-star Bryce Dallas Howard was paid significantly less than him, he lobbied to get her a more equitable pay with future projects and merchandising deals. Yes, that’s right, Pratt stood up for a co-star and was an advocate for gender equality.

Perhaps it’s not a surprise, considering many of his castmates in the past have heavily defended him from accusations of being a bible-bashing conservative and declared him a good egg. But now it’s the internet who have a small amount of egg on face, with many having a newfound respect for the Guardians of the Galaxy star.

Pratt’s gone through a funny time in the eyes of the public: a much loved supporting character in Parks & Recreation to the star of Marvel’s absurd Guardians of the Galaxy film, all the way to seemingly being in every movie on the face of the planet for a good while.

However, some are looking at this through a far more cynical lens, one that suggests Hollywood is working overtime to restore his public image after a drastic drop off. But does a man who’s about to star as both Garfield and Mario really need much support?

However the funniest comment made is one that compares Pratt positively to Ezra Miller and Jared Leto, because Pratt has passed the low bar of not being on the run from authorities or being a cult leader. Fair play, I guess.

Chris Pratt recently starred in The Terminal List for Amazon Prime Video, which he’s shared content for that revelled in its “anti-woke” rhetoric.