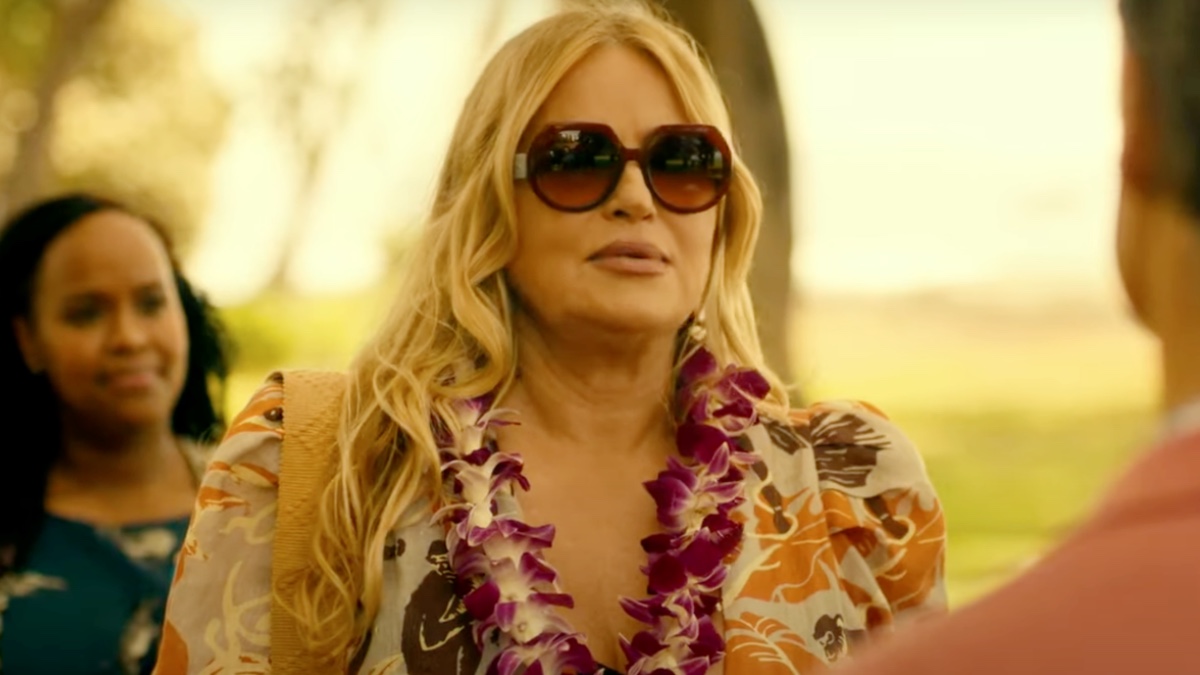 HBO’s ever-popular comedy extravaganza The White Lotus brought an abundance of laugh-out-loud moments and genuine humor that has buried deep within the minds of television fanatics all around the world. Unfortunately for some, iconic star Jennifer Coolidge, fresh on the heels of her first Golden Globes win for her role in the series, spoiled season two’s jaw-dropping ending during her acceptance speech.

In the aforementioned speech, which you can watch for yourself below, Coolidge spoiled the fact that her character dies, showered praise upon creator Mike White, and made him well up in the process. And that was all in just one single breath. White was undoubtedly overcome with emotion in the aftermath of Coolidge’s words, where she humbly thanked White for giving her the chance of a lifetime after years of professional struggles.

It was a momentary break from Coolidge’s traditional parade of comedy, but it was a truly heartwarming moment that showcased her triumphant return to the headlines and her profound performance in one of the hottest shows of the last decade.  In addition to that, it certainly touched White on a deeply personal level — which goes to show that he made the correct choice of adding the acclaimed actress to the cast.

From here, it’s safe to say that Coolidge’s career will continue to skyrocket as more offers from different shows will surely pile in. Until then, The White Lotus can be streamed now on HBO Max, but we’re definitely sorry about those unexpected spoilers for you new fans.