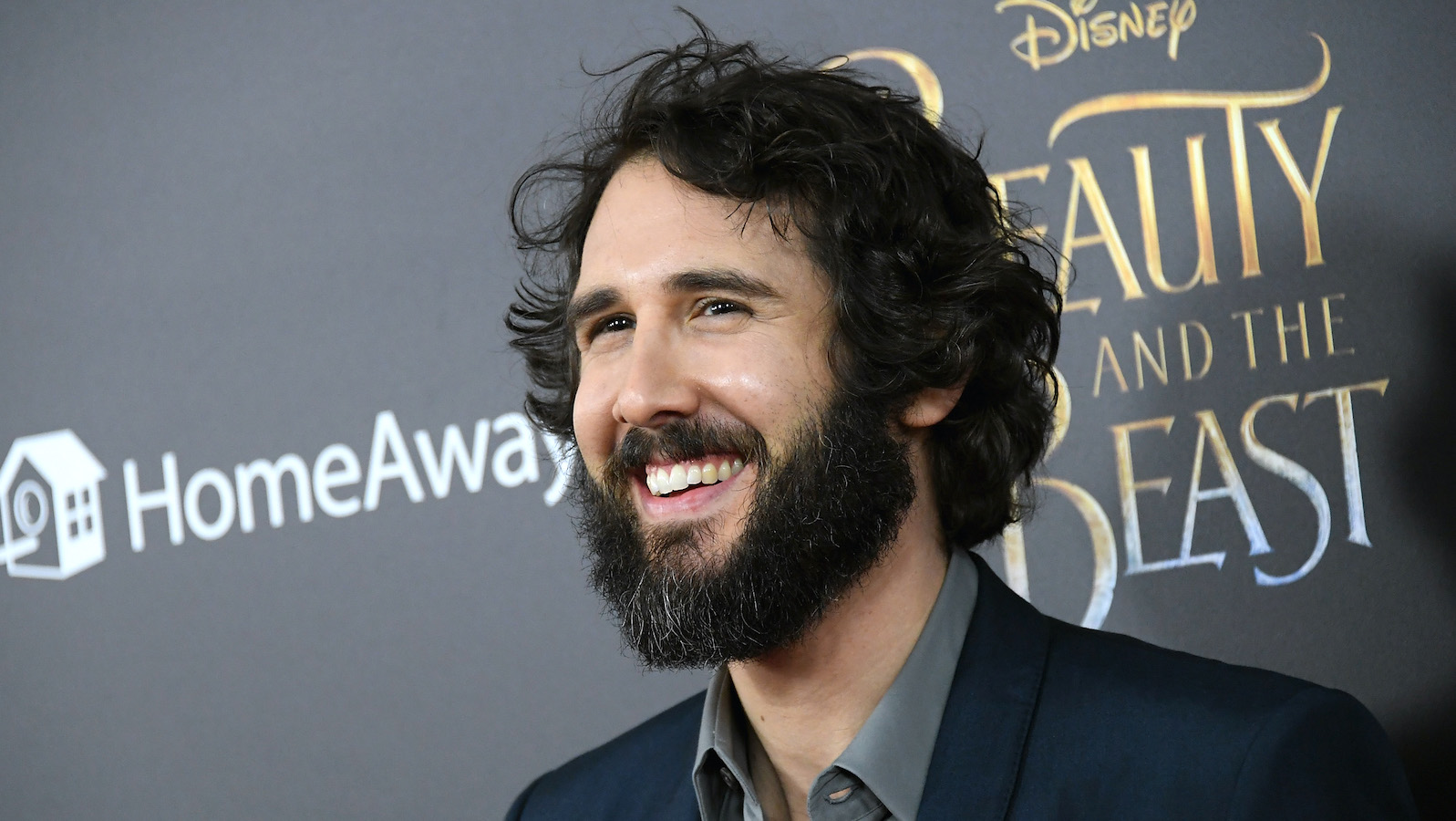 When you think of Josh Groban, you likely think of love songs. The silky-smooth vocalist has been swooning listeners all over the world since the early 2000s, becoming a staple anywhere an emotional song is needed, from graduations to weddings. His most famous song, “You Raise Me Up,” has often been played at such events and is a go-to for anyone in need of a good cry or just a burst of musical inspiration.

To think that we might never have known who Groban was had Italian opera singer Andrea Bocelli not been late to his rehearsal one day is unfathomable. What do we mean? Well, back when Groban was just 17 years old, he was asked to step in for Bocelli at a rehearsal where he was poised to perform alongside powerhouse vocalist Celine Dion. With shaky hands, Groban stepped up to the stage, raised the mic to his lips, and as they say, the rest of history.

The last two and a half decades have seen Groban sharing his talent at venues and stadiums all across the world, including Broadway. Year after year, he sweeps people off their feet with his romantic songs and seductive tone. You’d think that a guy with such a knack for capturing the essence of love in his music would have someone special in his life, but is that the case?

Currently, Groban is not married. Of course, that doesn’t mean he hasn’t serenaded a lady or two in his lifetime. The singer has been known to date some majorly famous artists and actresses over the years, some of whom have undoubtedly contributed to those gut-punching love songs we’ve come to appreciate.

Some famous names tied to the singer have been Kat Dennings, Michelle Trachtenberg, Katy Perry, and January Jones. That being said, Groban never settled down and tied the knot with any of them.

Who is Josh Groban currently dating?

Groban might not be married, but that doesn’t mean he’s single. The “When You Say You Love Me” singer is currently intertwined with Call Me Kat actress and writer Schuyler Helford. The two have been going strong since 2018 when they were first spotted at a restaurant in Los Angeles. Since then, they’ve had to endure the tall-tale relationship obstacle of quarantining together during the COVID-19 pandemic.

In a 2020 interview with Sunday World, Groban confirmed that things were going well for the couple, saying, “We’re good. It’s a blessing to have companionship and love, and to be able to have that ability to always keep yourself entertained.”

By the looks of the couple’s Instagram, neither has been very public about their relationship. Additionally, there haven’t been very many red carpets for them to attend because of the pandemic. For those reasons, and because neither has posted about the other on their social media in a while, some have questioned whether the pair is still together. Since there’s been no official word on the matter ⏤ as has been the case for Groban in the past ⏤ it’s safe to assume that the lovebirds are still going strong.

Who knows, maybe the COVID-19 pandemic did more than just lock the two lovebirds in a house together. Maybe it showed them that they’re meant to spend the rest of their lives together. If that’s the case, then we might just get some new love songs about married life in the not-so-distant future.