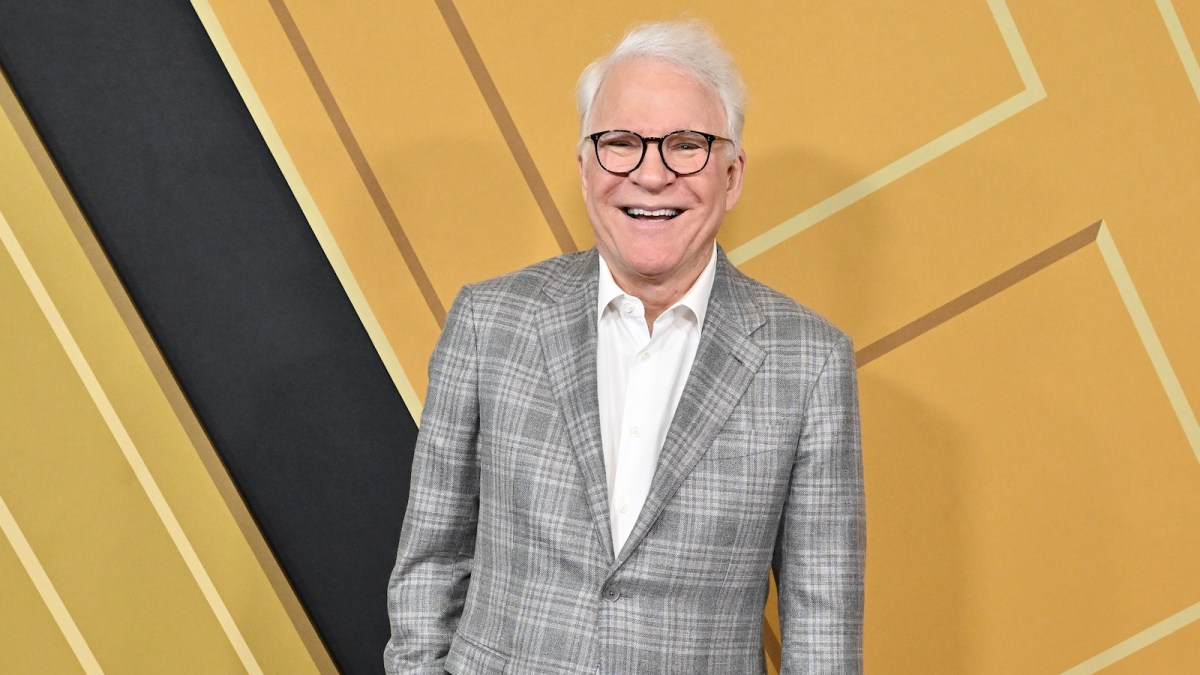 American actor and legendary comedian Steve Martin has his career in the entertainment world solidified through his ceaseless work on Hollywood grounds. For his work throughout the years, the actor has amounted a total of five Grammy Awards and a Primetime Emmy Award, and in 2013, he was awarded an Honorary Academy Award. As a writer, producer, musician, and for his work on Bright Star, Martin has also been nominated for two Tony awards.

By embarking on nearly every single endeavor in the entertainment industry, Martin’s 56-year-long career and life before fame were engulfed in an authorized biography written by his close friend, Walker Morris. Steve Martin: The Magic Years was published in 2001, englobing the key moments and details of the comedian’s life, including some of the public’s lingering questions, such as those about his religious views.

In spite of his hilariously intelligent rendition and incomparable comedic lyricism in “Atheists Don’t Have No Songs,” Martin is not an atheist, contrary to popular belief. The actor gave a voice to the atheists who just “sing the blues,” for the lack of better musical options for those who don’t believe in any religion, but in reality, the comedian does not seem to tie his beliefs to atheism.

In the book, Morris suggested the Texas-born actor could “be described most accurately as an agnostic,” he wrote, “[Martin] rarely went to church and was never involved in organized religion of his own volition.” According to Wikipedia, Martin was raised in a Baptist family in Inglewood, California. Regardless of his upbringing, he seems to be far more connected to the belief defended by the agnostic doctrine.

There you have it. The 77-year-old actor, in spite of having a past connected to religion, seems to lean into a much broader, religiously ambiguous side. Regardless, he still cares about everyone who relates to “godless existentialism,” and those who write “he in a lowercase.”