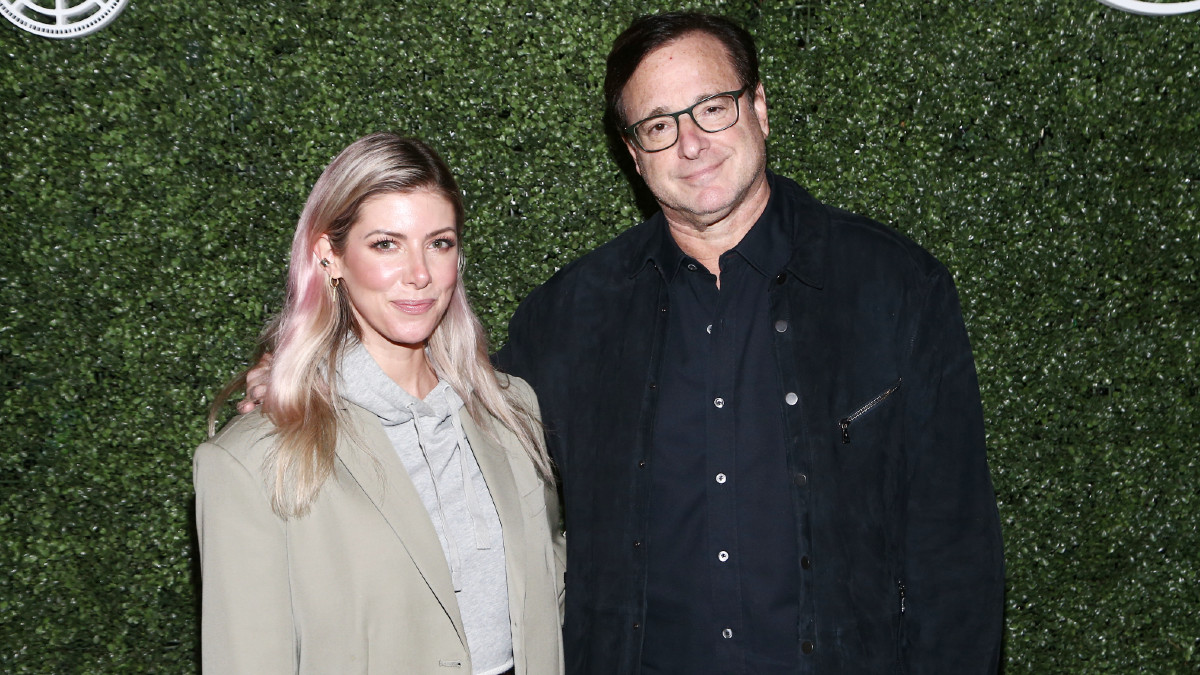 Although none of this has been officially confirmed, it looks like Twitter may have made the decision to remove verified checkmarks from the accounts of any public figure that has recently passed away. Morbid, we know. These days though, that little blue checkmark is a piece of social currency most hastily cling to.

Murmurs of this decision come by way of Bob Saget’s widow, Kelly Rizzo, who earlier today tweeted about her late husband’s death and loss of his Verified status — on the year anniversary of his accident no less, which is even more morbid if you ask us.

If you were to travel to Bob Saget’s Twitter account, you’d notice that her words ring true. The comedian, actor, writer, and entertainer no longer has his little blue tick. The same is true of Barbara Walters, Leslie Jordan, Anne Heche, and Aaron Carter. However, corporate collusion isn’t the only reason a Twitter account can loose its verified status. With that in mind, here are a just a few instances where a verification can be legitimately lost.

First, if the account changes its handle — it looses the check. If the account user no longer holds the position or profession that they were verified through, they loose their check. General technicalities could also contribute to a lost check, as well as impersonations or rule violations, which happen pretty darn often.

Finally, and this is what has likely happened in Bob Saget’s case, his account has been inactive for too long. It sucks to say, but generally speaking people can’t tweet from beyond the grave, even if we’d like them to.

So is Twitter removing blue checkmarks from its dead denizens? No, probably not. Still, if Elon and co. are de-verifying accounts of the deceased on purpose, then we’ve probably got bigger fish to fry — or rather, tweets to write.