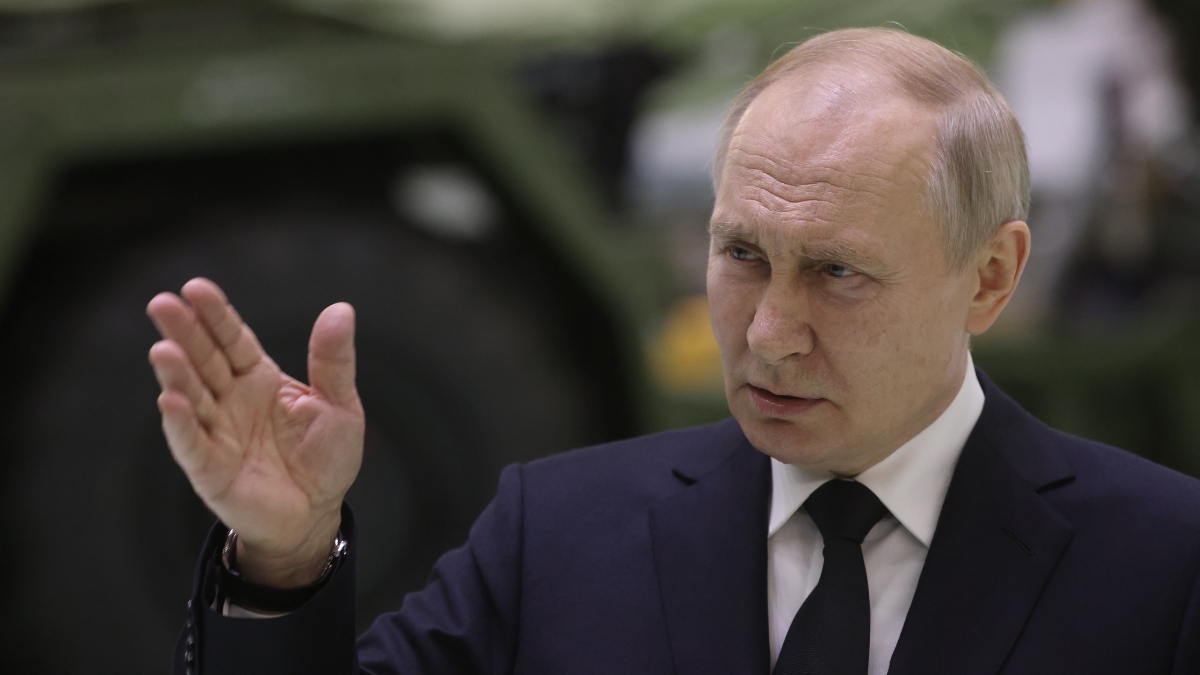 It might not be all over the news anymore but the crisis in Ukraine is still happening. Since Vladimir Putin launched an all-out invasion on the country back in February last year, the fighting has continued daily. At the time the war broke out in Ukraine, a few armchair doctors believed that Vladimir Putin had fallen ill and that this was clouding his mental state. Some speculated that he knew he was dying or that he had an illness and he wasn’t thinking clearly — and this is what had driven him to invade Ukraine.

At the time, there wasn’t much evidence to go on; a few videos of Putin looking frail and some canceled public appearances, but nothing to conclusively say whether or not the Russian leader was really ill. However, in a recent interview with Ukraine’s head of military intelligence, Putin’s illness has supposedly been confirmed.

Speculation has been rife over the kind of illness Putin may have. Some have suggested he has cancer, while others believe that it could be Parkinson’s or Dementia. Either way, Putin and those around him are not giving anything away. If he is ill, there’s no way of knowing for sure from an outside perspective.

The rumors of his illness would undermine Putin and his capacity to continue as a leader, so it makes sense that if he were ill, the Russian media would want to keep it as quiet as possible. However, Putin is also 70 years old, so it’s more than possible that he doesn’t have an illness, but that he’s just feeling the effects of getting old. After all, there are many videos on Twitter showing Putin out in public, looking healthy. Online speculation isn’t enough to conclusively say.

A more reliable source has recently come out and made claims regarding Putin’s health. In an interview with ABC news, the head of Ukraine’s military intelligence, Kyrylo Budanov, states that Putin has cancer and will die very soon. Although he does not elaborate on how he knows this, he claims he has human sources whom he obviously trusts.

But can Budanov’s diagnosis be trusted? All of the evidence building up does indeed seem to suggest that Putin’s health may be in decline and he is the most reliable source to come forward with information yet. That’s not to say that what Budanov says is necessarily true, but if there’s anyone outside of Putin’s circle that may have the contacts to give an insight on Putin’s health, it would be him. It’s worth bearing in mind that the health rumors undermine Putin, so Budanov also has motive to perpetuate these rumors, even if untrue.

Right now, all we can do is speculate. Putin has been seen in public less and less, and users are sharing more videos they’ve found of Putin looking unwell on Twitter. Kyrylo’s interview fans the flames of this rumor, but all we can do is wait and see what comes of it all.