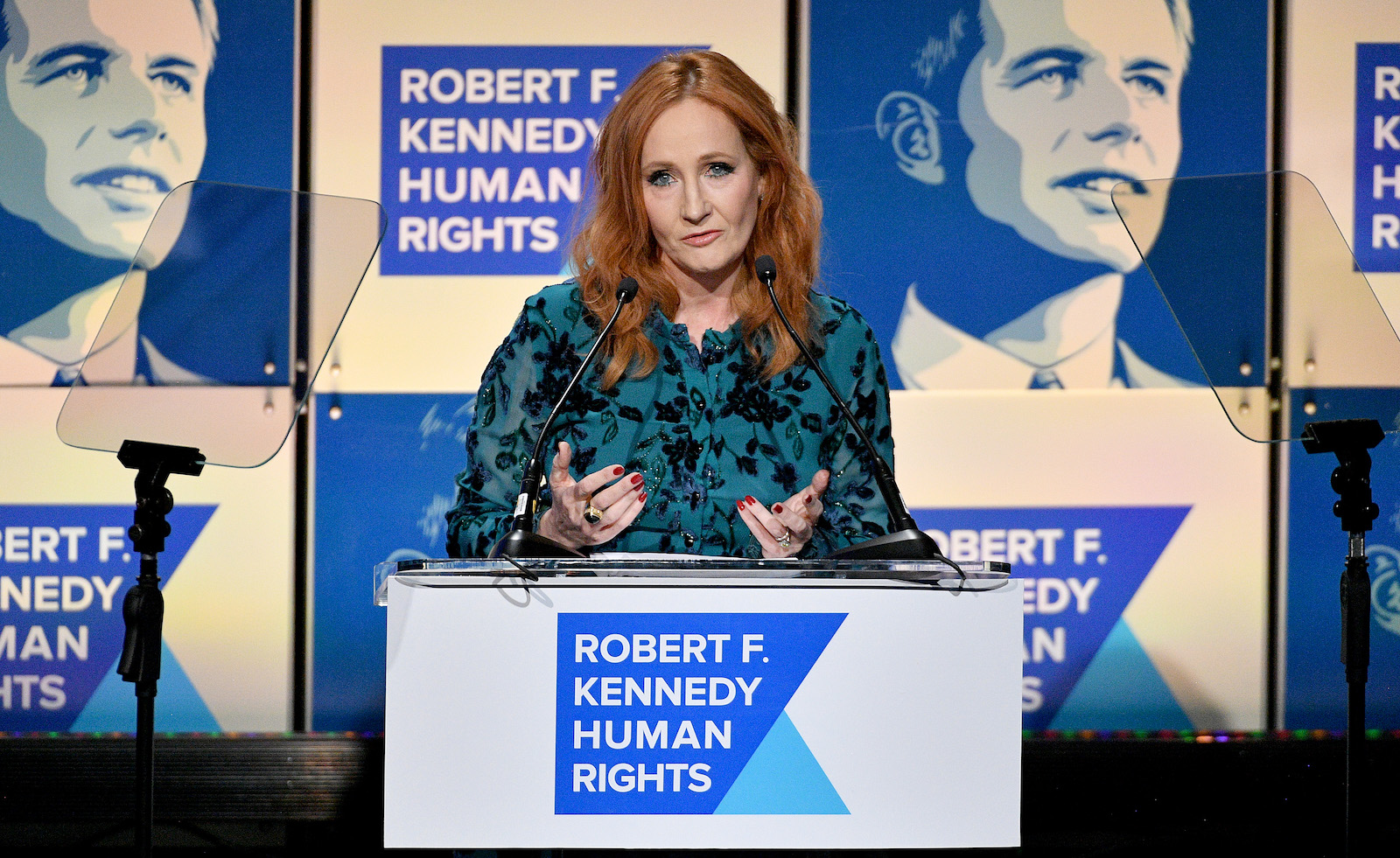 After first announcing her admirable intent to pledge just a little under two months ago, Harry Potter author J.K. Rowling has claimed that nearly £1 million has been raised for Ukraine relief efforts.

Rowling made the announcement on her official Twitter account earlier today, in which she celebrated the money raised in efforts for the Lumos Foundation charity organization and the level of work that the foundation has done for those in need in Ukraine — which includes food, medicine, and appropriate counseling.

“Thanks to everyone who has donated to the @Lumos Ukraine appeal. We’ve raised almost £1m, which I’m match funding. We’re providing life-saving support to children including food, medicine and trauma counselling,” is written in the tweet — along with a link to the foundation and the official “stand up for Ukraine” website.

Soon afterward, an abundance of users on Twitter praised the novelist for her “kindness” and “generosity” and thanked her for her efforts to support and pledge to such a noble cause. On the other hand, Rowling was met with her fair share of criticism in response to past controversies surrounding the trans community.

Rowling currently stands as the founder of Lumos and officially launched the charity foundation back in 2005, which aims to put an end to the “institutionalization of children worldwide” and continues to emphasize that her team is working around the clock to “support children trapped in orphanages, to provide emergency food, hygiene and medical kits, to help keep some of the most vulnerable children safe.”

For those interested in donating, you can do so at this link.