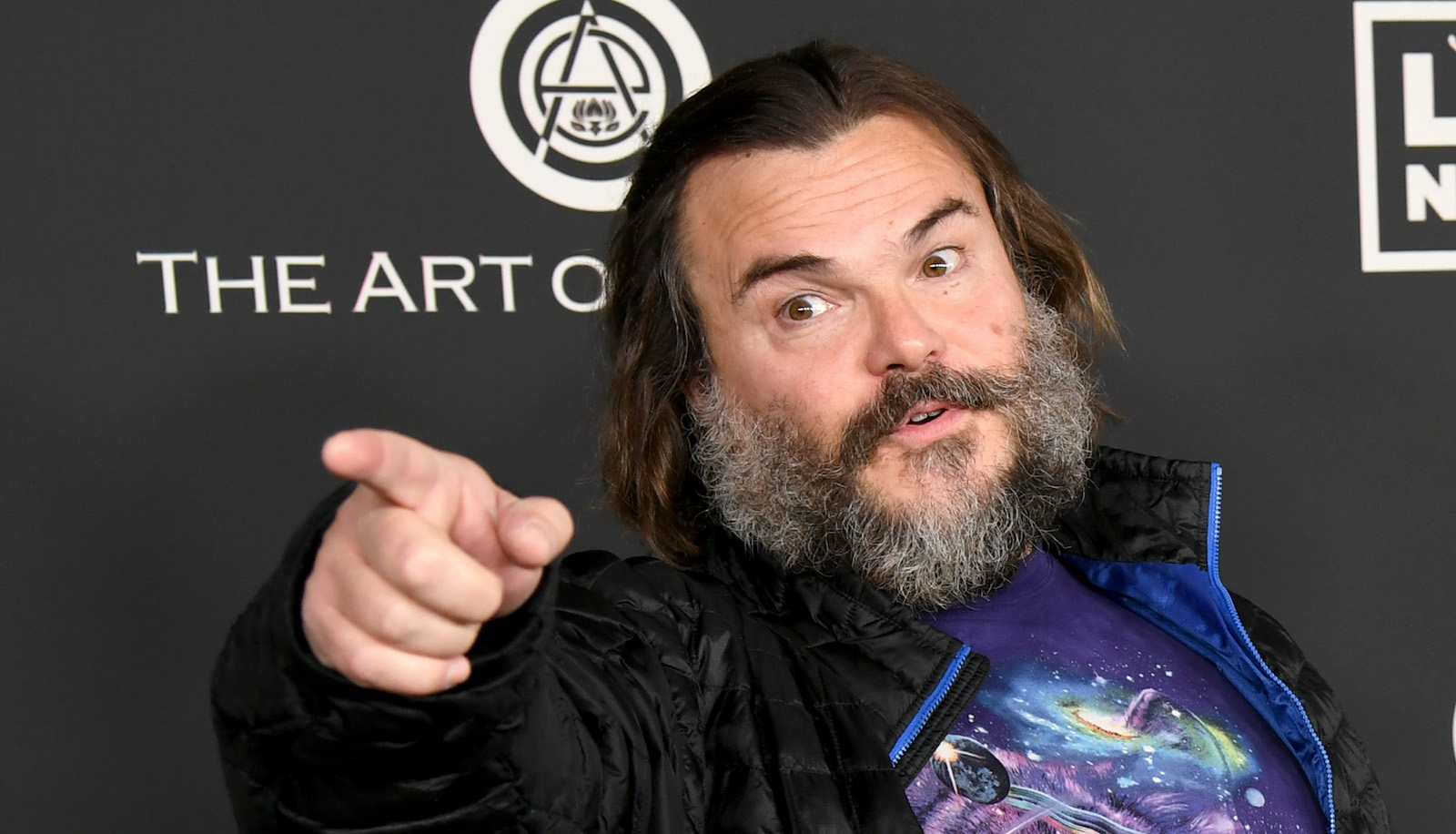 It has been revealed that actor and comedian Jack Black will receive the Comedic Genius award at the 2022 MTV Movie and TV Awards.

According to MTV, Black is being awarded for his contributions to the world of comedy, making him the fifth recipient of the award total. Previous celebrities who received the award were Sacha Baron Cohen in 2021, Melissa McCarthy in 2016, Kevin Hart in 2015, and Will Ferrell in 2013.

“The Comedic Genius designation “honors an actor who has made incomparable contributions to the world of comedy, providing a major influence through their work and transforming the genre at large” — and what could better describe Black’s work in both film and the musical sphere, where his band Tenacious D has made a Grammy-winning career out of embracing spectacle (and pure rock and roll attitude)”

Black has been in the film and entertainment industry for 40 years and has been known for his roles in Dreamworks’ Kung Fu Panda and the 2003 comedy film School of Rock. His first acting gig was for a TV commercial in 1982 and had his first TV gig for a show titled The Fall Guys in 1984. In the early 2000s, Black received leading roles in multiple films such as Shallow Hal, Nacho Libre, and Gulliver’s Travels, just to name a few.

In 2018, Black launched a YouTube channel called Jablinski Games and received over 1 million subscribers in one week. In 2020, Black launched his official TikTok account and it has over 14 million followers and accumulated over 86.5 million likes. In September 2018, Black was inducted into Hollywood’s Walk of Fame.