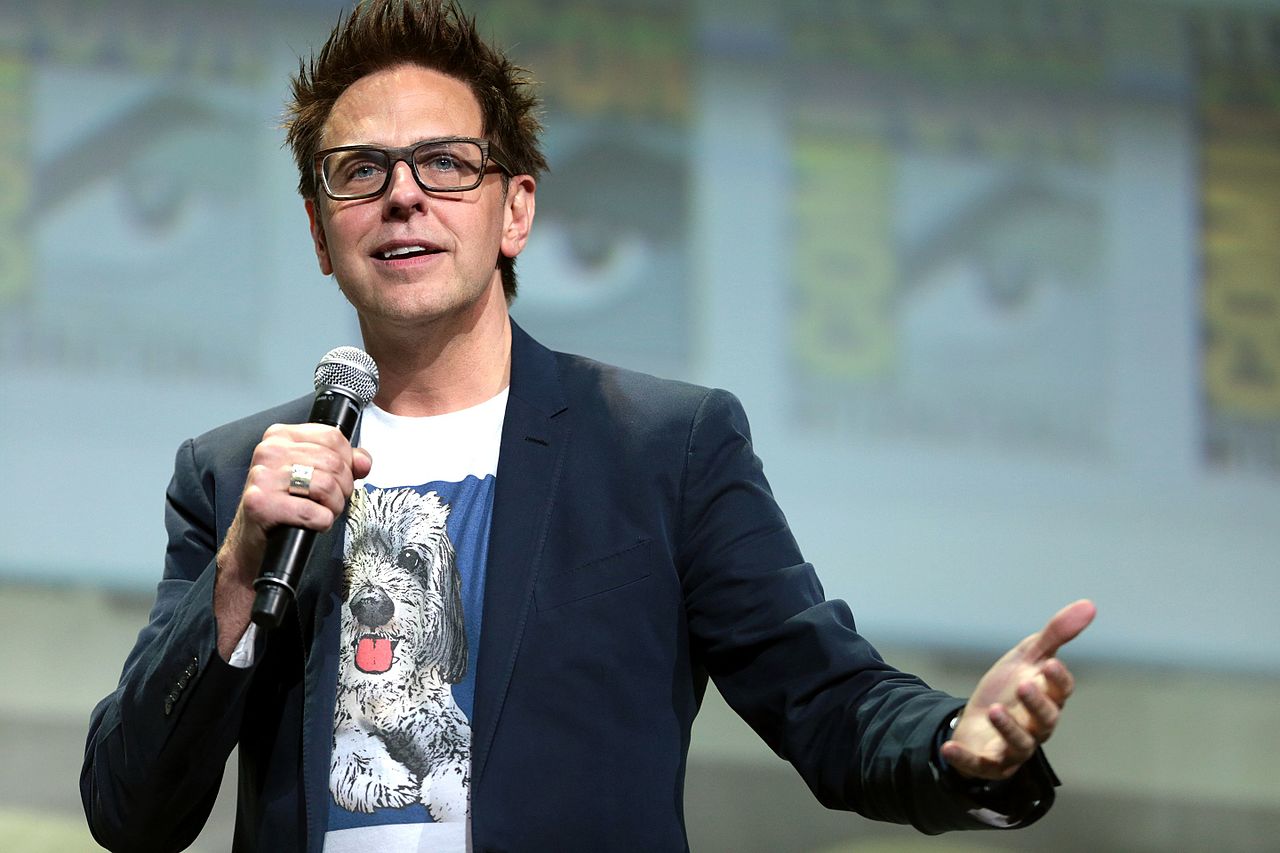 James Gunn has added another guardian to his galaxy.

The accomplished comic book movie director adopted a new dog and divulged its origins on Instagram and Twitter.

Gunn wrote that the dog, whose name is Ozu but breed is unknown, was two hours away from being euthanized at a shelter when Wagmor Pets Dog Rescue saved him and 30 others. The organization then set him up with Gunn. Although skittish from being a street dog with minimal human contact, “the combination of his inquisitive eyes & signal flare ear” made Ozu a perfect fit for Gunn’s family.

“Ozu was two hours away from being put down at a kill-shelter when @wagmorpets saved him & about 30 of his brethren. He was living outside with little to no human contact. I met him with the group & he was skittish but the combination of his inquisitive eyes & signal flare ear made me think he was the one for us.”

Five days after adoption, Ozu has gotten used to the household and found love for Gunn’s other dog, Lola. Of course, he has a few minor behavioral issues that are normal for a dog adjusting to domesticity:

“Over the past five days with us, he’s become much, much more comfortable. He ADORES Lola & she’s a great model for behavior. She loves him back, although he occasionally gets on her nerves as a bit too clingy. Although he can still be skittish when approached, he sits on my lap or beside me whenever he gets the chance & he follows his pack (me, Jenn, & Lola) everywhere. Right now we’re spending a lot of time teaching Ozu the difference between a table & a chair & why it’s not okay to chew on our shoes, which have suddenly started transporting all over the house.”

Gunn also revealed that the name Ozu comes from Yasujirō Ozu, director of such Japanese cinematic classics as Late Spring and Tokyo Story.

Check out some Ozu films before seeing the third installment of Gunn’s Guardians of the Galaxy series, which is scheduled to debut on May 5, 2023.