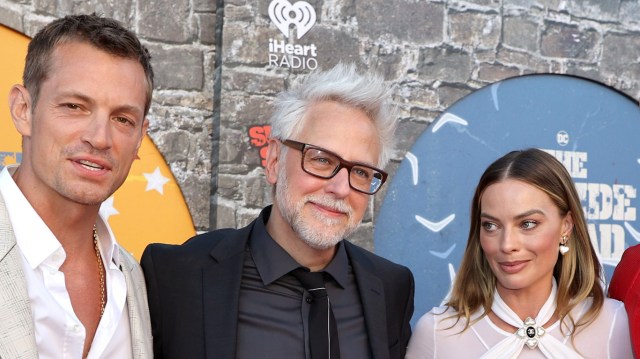 The news of Hollywood legend James Caan passing away quickly reverberated throughout Hollywood and brought out some touching tributes from all over. One of the those tributes comes courtesy of the director of the Guardians of the Galaxy movies, James Gunn.

Gunn, who is fairly active on Twitter, revealed that he is a fan of a number of Caan movies and that Thief was a particular favorite, with the young Gunn even displaying a poster of the classic movie in his high school bedroom.

“Rest In Peace James Caan. There are so many movies of his I love, The Godfather films of course being at the very top, but here are a few more I adore (Thief in particular was a Gunn family classic – I had the poster on my wall in high school).”

In his tweet, Gunn shared a few other movie posters as well, like Freebie and the Bean, The Gambler, and the 1996 Wes Anderson cult favorite Bottle Rocket.

Many people echoed those sentiments in response to Gunn’s touching post.

“My dad was a Thief fanatic, and I have so many positive memories of late nights on the couch watching with him,” one user said. Another mentioned Caan’s classic role in the beloved Christmas movie Elf.

Caan was 82 years old and his cause of death is still unknown. He’s best known for movies like The Godfather, Misery, Mickey Blue Eyes, Brian’s Song, and many others. A Caan family rep tweeted out the news on Thursday.

“It is with great sadness that we inform you of the passing of Jimmy on the evening of July 6,” the tweet said. “The family appreciates the outpouring of love and heartfelt condolences and asks that you continue to respect their privacy during this difficult time.”