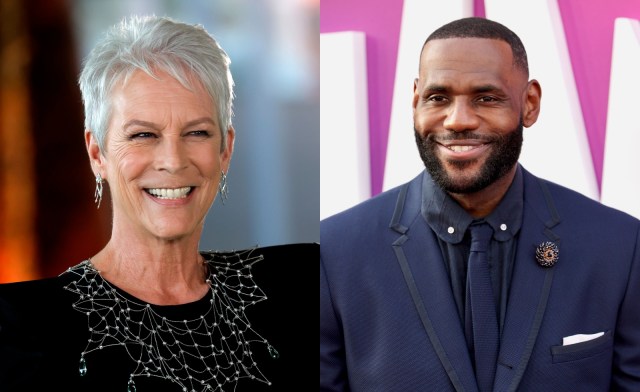 Aside from his golden status as one of the greatest basketball players of all time, it turns out that LeBron James occasionally places his signature sneakers to the side and enjoys time as a passionate moviegoer. And while the entire world has been absolutely bulldozing Halloween Ends, the four-time MVP champion has nothing but praise for the latest horror flick — which star Jamie Lee Curtis is certainly ecstatic to hear.

Over on her official Instagram account, Curtis shared a screenshot of a recent tweet from LeBron, where he applauded Curtis’ performance as memorable final girl Laurie Strode and declared her as a total “badass.” In response, the Halloween veteran shared adoration for “King James” and insisted that the “Queen,” which refers to Curtis’ status as a scream queen, appreciates his kind words. You can check out the post for yourself down below:

As many fans are aware, Curtis has portrayed Laurie Strode several times throughout her career, in a variety of separate timelines — including films that specifically retcon others in the franchise. However, Curtis insisted months ago that Halloween Ends would mark her final curtain call as the notable protagonist — so it’s certainly no surprise that she gave the performance of a lifetime.

Back in May, the Los Angeles Lakers star revealed a list of his favorite movies of all time, although none of the Halloween films were on the aforementioned list. Nevertheless, this epic crossover between basketball and horror is definitely one for the ages, and perfectly highlights how real just recognizes real.

Halloween Ends is currently out in theaters and on Peacock.