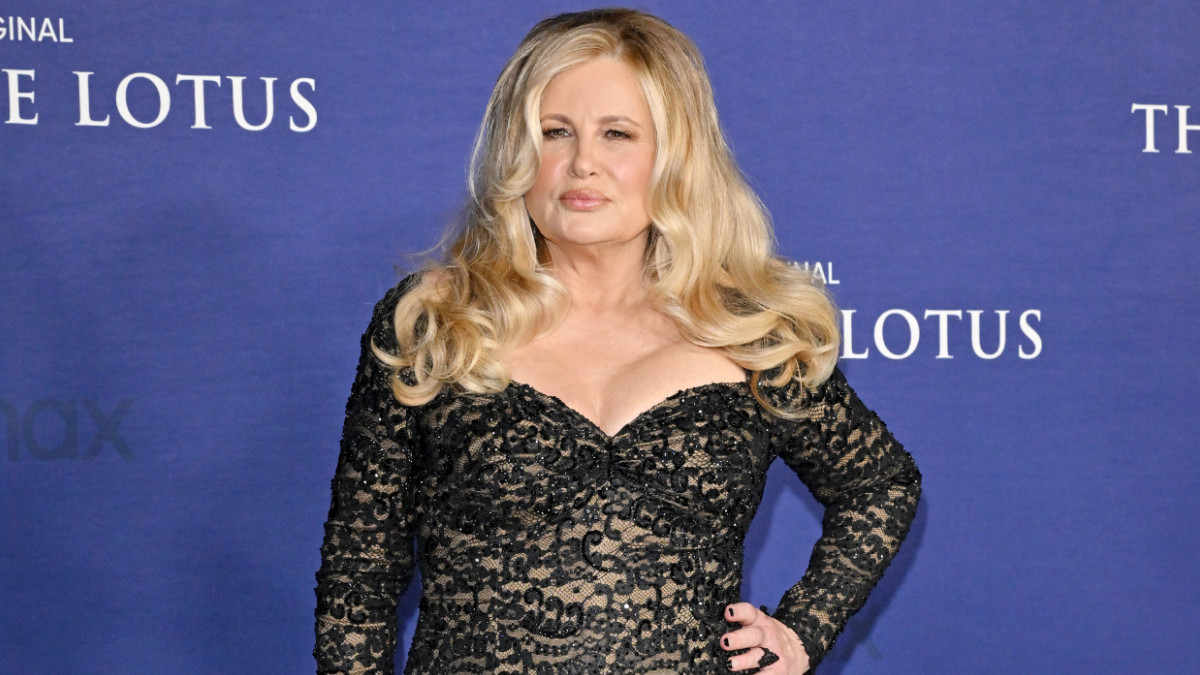 Before Jennifer Coolidge starred in HBO’s hit series The White Lotus, effectively giving her career a second act, she worked her way up through the ranks in Hollywood as a character actress. But what many people don’t realize is that Coolidge is also a natural comedian, having previously worked with the Los Angeles-based improv and sketch comedy troupe, The Groundlings.

Perhaps this is why an old clip of the 61-year-old performing standup back in 2010 is currently making its way around the internet, further cementing her status as an icon. In the two minute-long clip, tweeted on Monday by Netflix’s Jarett Wieselman, Coolidge tells the audience that the very first job she landed when she got to Hollywood was a bit part in the 1982 Holocaust drama, Sophie’s Choice.

In the film, Meryl Streep plays an Auschwitz survivor who was forced by the Nazis to decide which one of her two children would be sent to the gas chamber. It’s not exactly the type of fare you’d expect to see in a comedy routine, but as Coolidge explains, her role was that of a German girl who worked in the strudel shop.

“This was the scene where the gestapo is looking for Sophie, and I’m behind the counter,” she recalled, telling the crowd that she would reenact the scene. With that, Coolidge pulled a large danish out of her small clutch purse, and proceeded to take large bites onstage. “Oh hey, how ya doin?” she said with a heavy German accent, between mouthfuls. “If you’re looking for Sophie she’s hiding in the corner over there. Mmhmm!”

“Thank you for laughing at that bit, because the only reason I put it in the show was so I could have a pastry break at this time,” Coolidge then quipped.

What makes the joke even funnier, however, is that Coolidge obviously never appeared in Sophie’s Choice. In fact, her first onscreen credit didn’t occur until 11 years later when she was cast in the season 5 episode of Seinfeld, “The Masseuse,” in which she played Jerry’s masseuse girlfriend who refused to give him a massage.

But had Coolidge, then-21, appeared in Sophie’s Choice as a danish-munching German counter girl, we have no choice but to assume that she would have crushed it — as she does everything else.