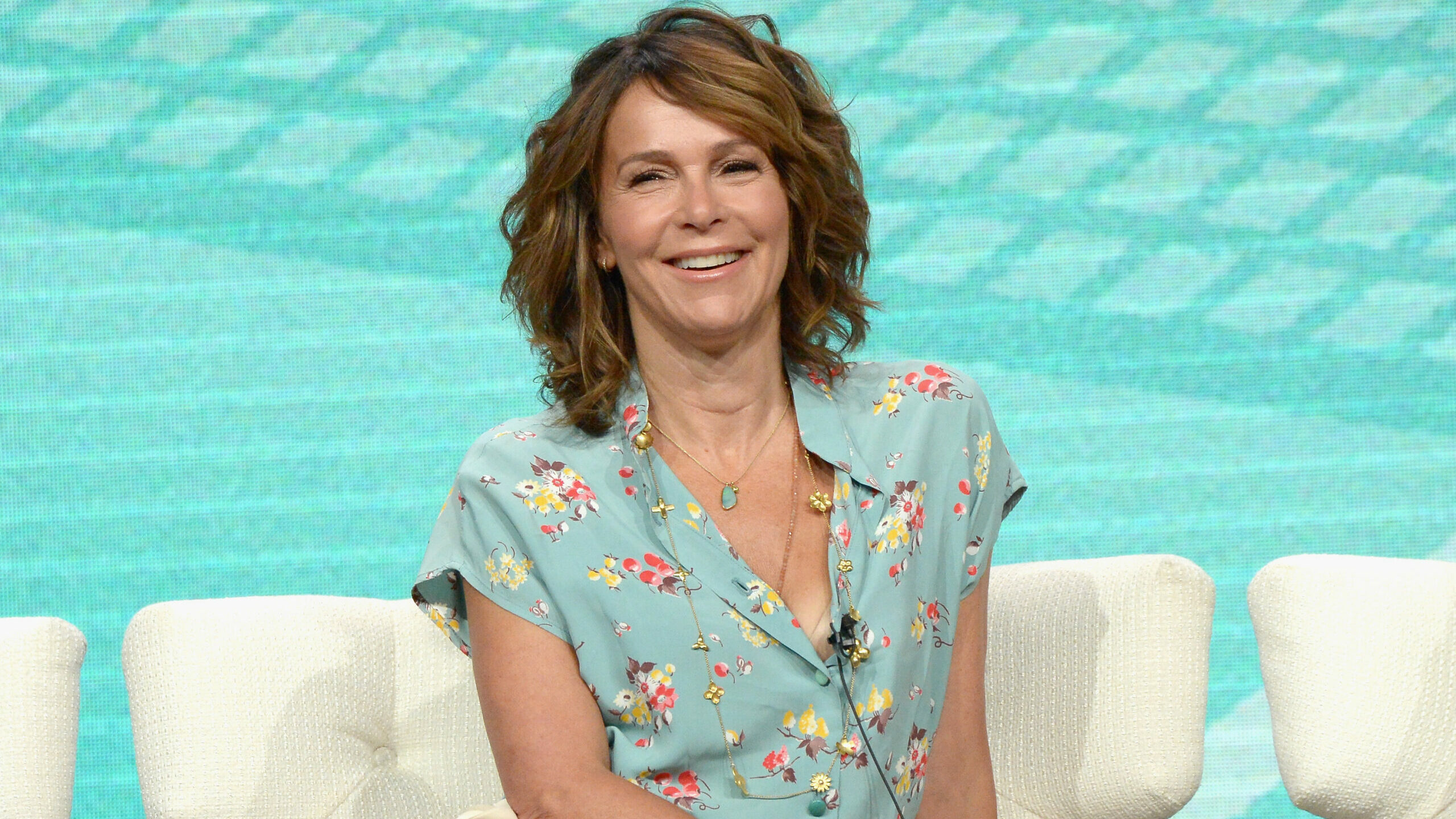 Jennifer Grey is sharing her experience with plastic surgery after going under the knife for a nose job shortly after the 1987 premiere of Dirty Dancing.

In a chat with Good Morning America to discuss her upcoming Memoir, Out of the Corner, Grey shared that she feels like she’s known for two things, as far as most people are concerned.

“Not my friends or my family. Two things: ‘Nobody puts Baby in a corner,’ and Jennifer Grey ruined her career, ruined her face, took away everything unique about her by being a slave to plastic surgery.”

Initially, Grey felt like the surgery would help her get jobs in the industry as her nose might make her too difficult to cast. She notes that her mother, who loved her very much, even agreed that the surgery would be a good decision for her career.

However, she soon regretted the decision entirely as one surgery turned into two, and she felt unrecognizable — and like a fraud after the rhinoplasty.

“It was just the woman at the checkout counter at the airline and she attacked me as if I was trying to get away with something. It was like being invisible. And in terms of my career, it was devastating.”

The fact that the surgery inhibited her life and career instead of helping it isn’t something lost on Grey. On getting the role of Frances Houseman, also known as Baby, in Dirty Dancing — she said she felt like it allowed her to change her life.

Saying uncle opened a door for Grey that she never anticipated, and her memoir will allow fans to read more about the experience as a whole and other aspects of her life in and out of the spotlight. She has since spoken about feeling shut out from Hollywood and later understanding that she closed some of those doors on her own.

Grey’s book proves she’s an open one, from relationships and family ties to the realizations she has now, and fans will get a front-row seat to her own storytelling. You can read Out of the Corner when it hits bookstores on May 3.