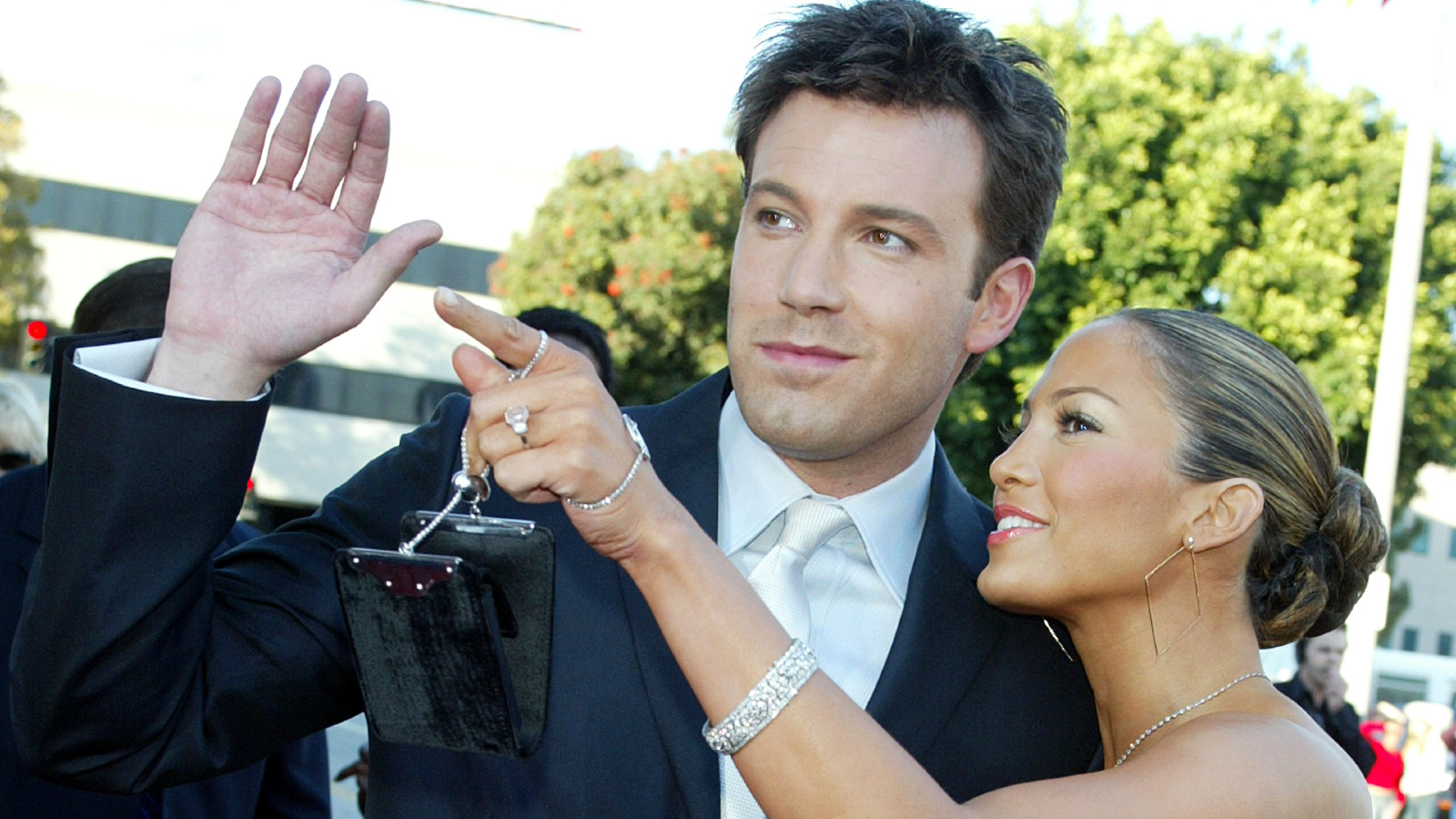 Jennifer Lopez and Ben Affleck are currently celebrating their second engagement nearly two decades after almost tying the knot the first time around. So for Mother’s Day, the 52-year-old “Jenny from the Block” singer shared a cheeky throwback clip of her and Affleck taken not long after the first time her fiancé popped the question.

“Happy Mother’s Day to all the mommy’s out there!!!” Lopez captioned the short video, taken at a basketball game nearly 20 years ago. The couple first got engaged in November 2002 and it does appear that she’s wearing an engagement ring, so it would have had to occured sometime after that.

“Happy Mother’s Day,” Affleck says in the clip, as Lopez echoes his sentiments while smiling and waving at the camera and blowing a kiss. “We love you!” she adds. “Hollywood’s hottest couple,” says the announcer at the end of the clip, not knowing that sentiment would stand nearly two decades later.

Affleck and Lopez began dating in 2002 after meeting on the set of the notoriously maligned Gigli in late 2001. The couple called off their wedding just four days before they were supposed to get married on Sept. 14, 2003, due to “excessive media attention,” and parted ways a just a few months later in January 2004.

Lopez wed singer Marc Anthony in June later that year and the couple would go on to have two children together, twins Max and Emme. Affleck, on the other hand, married actress Jennifer Garner on June 29, 2005, after about a year of dating, with whom he shares three children, daughters Violet Anne and Seraphina Rose Elizabeth, and son Samuel Garner.

Affleck and Lopez eventually rekindled their romance in April 2021, not long after she ended her two-year engagement with New York Yankees shortstop Alex Rodriguez. Hopefully, these two crazy kids can make it stick this time around.