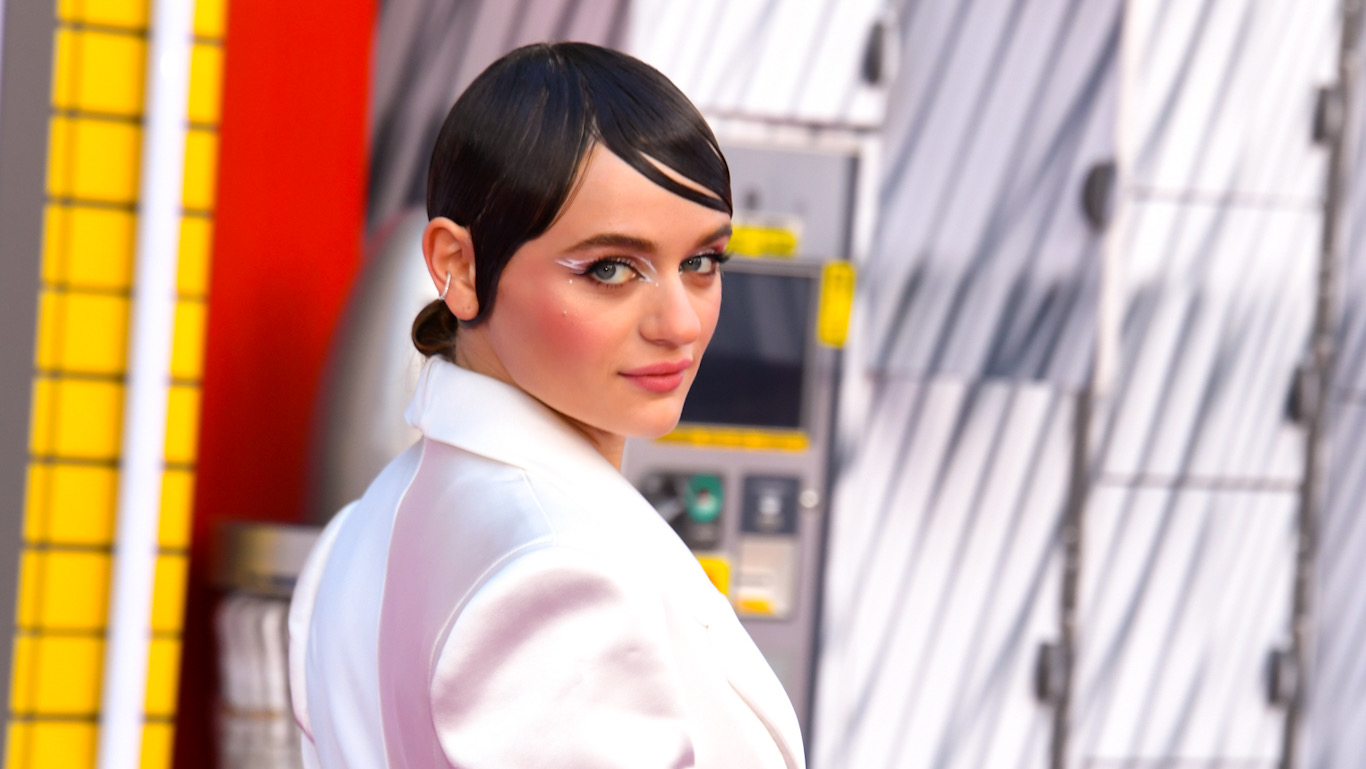 It’s not hard to sell the public on an action movie starring Brad Pitt, and it looks like Bullet Train is on track to be the last big movie of the summer. The new film stars Pitt and American actress Joey King, who recently revealed that she spent around three hours a day perfecting a British accent for the movie.

Other stars include Sandra Bullock, Michael Shannon, and Puerto Rican rapper Bad Bunny. King plays a somewhat sinister character named Prince in the film. King told Variety that she’d only previously played around with having that accent, but having to do it for real required some serious preparation.

“When I had the audition, I was told I needed to have a British accent. I’ve done minimal accent work before this, in my car, on the way to appointments, but I’d never had specific training in it. I had a dialect coach, Jamison Bryant, who is amazing. We worked together every day, for at least an hour, sometimes two to three hours. We cycled through different types of accents, and we presented that to David with some options. One of my favorite ways to get a character is to read the entire script out loud in that accent. It’s such great practice because you want to do it right.”

Fortunately, she said, she didn’t have to do a ton of physical training for the role.

“I have a lot less [need] of action than a lot of the other characters. My character’s biggest strength is her mind, and she uses that to the best of her ability. She doesn’t like to get her hands dirty, but she loves to manipulate.”

As for the character’s backstory, she said she was given a lot of leeway to explore during filming by director David Leitch.

“I played around on set a lot with David because we didn’t know exactly how we wanted Prince to come off. We said, ‘Prince could go either way. She could be just extremely sinister, extremely clean and menacing. Or she could have a little edge to her where she seems psychotic.’ I told David, ‘I have so many ideas for her, and I have a baseline knowledge of who I think she is, so I’m going to give you seven different performances and you can choose your adventure.’”

The film’s expected to pull in about $30 million in its first weekend, which is about $10 million less that Pitt’s last tentpole movie, Once Upon a Time in Hollywood, according to Collider. The film is well on track to recoup its $90 million price tag.