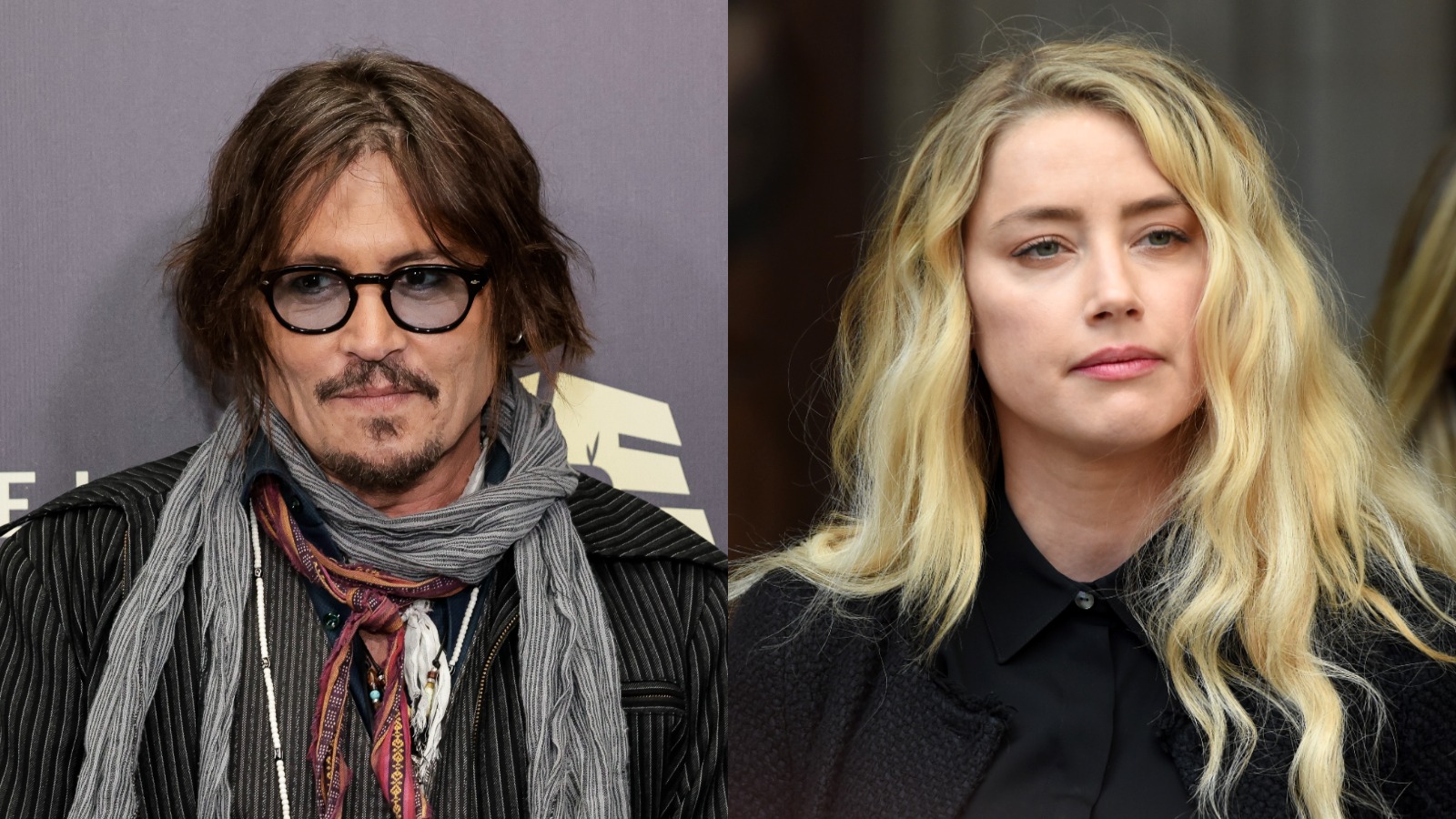 Ben King, the house manager for actor Johnny Depp, is alleging that Depp’s ex-wife, Amber Heard, drank one to two bottles of wine each day amid a trial of dueling defamation lawsuits.

This occurred during testimony King gave during the trial unfolding in Fairfax, Virginia, which is being live-streamed on the Law & Crime YouTube Channel.

Depp is suing Heard for $50 million for defamation for what he alleges are false claims of domestic abuse against him that have hurt his career. Heard is counter-suing, also for defamation, for $100 million.

King says he was the one responsible for restocking the red wine while Depp and Heard were in Australia, during a much-discussed trip they took there while Depp was filming Pirates 5 in 2015. He claims Heard went through one to two bottles of wine each day.

King also says he witnessed the couple argue several times while in Australia.

King was even around after a finger injury that happened wherein Depp had his fingertip cut off. King even says he was the one who found the fingertip in the bar area of the house in Australia.

Throughout the trial, Depp has maintained Heard gave him the injury to his digit when she threw a vodka bottle at his hand. Heard’s lawyers claim it was Depp who mutilated his own hand.

King says Heard twice asked him on an airplane ride whether he had ever been so angry with someone he “just lost it.”

King also describes Heard’s tone of voice as being “accusatory” and that of a “spoiled teenage child” during one of the arguments between her and Depp that he once overheard.

Heard’s lawyers have zeroed in on Depp’s alleged alcohol and drug abuse throughout the trail, which he described as “grossly embellished.” In a previous testimony, Depp denied going on a drug binge on a plane ride from Boston to Los Angeles in 2014. But text messages he wrote that were submitted as evidence by Heard’s lawyers seem to indicate he admitted to consuming massive amounts of alcohol and drugs during the incident in question.

The trial thus far has painted a sad portrait of a relationship that went on the rocks. While Heard maintains Depp abused her, Depp claims just the opposite: she abused him, and not the other way around. The couple’s former marriage counselor earlier testified she believed the pair engaged in “mutual abuse.”

Heard herself is expected to take the stand and testify at some point during the trial. Other famous names on the witness list slated to testify, either in person or via video link, include tech mogul Elon Musk, and actors James Franco and Paul Bettany.