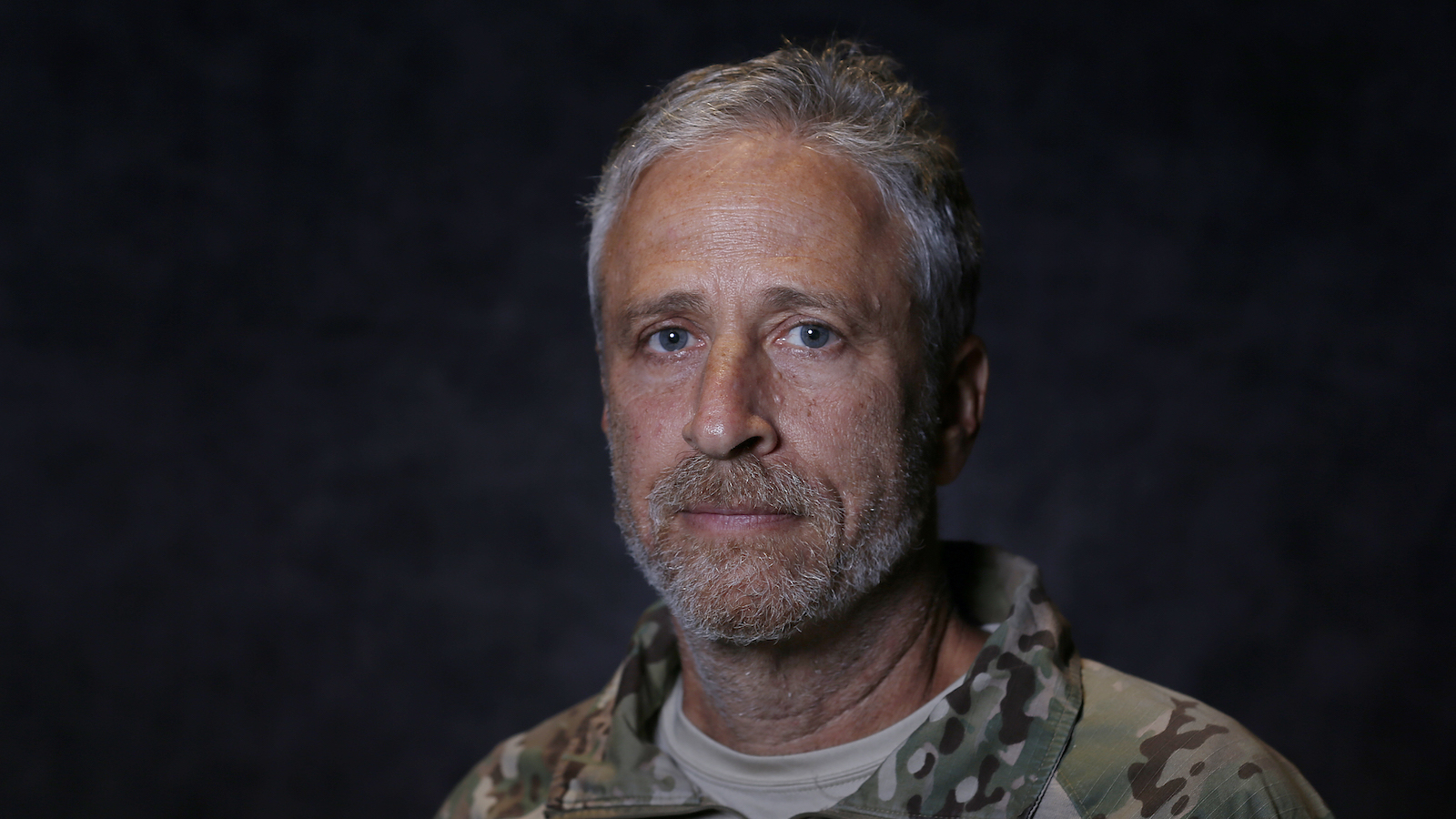 The House Select Committee investigating the capitol riots on Jan. 6 held a hearing on Tuesday, and it featured some bombshell revelations about President Donald Trump‘s actions that day. One of those revelations was that Trump got so mad he splattered a wall with ketchup. This prompted some tweeting from comedian Jon Stewart.

For background: When Trump heard that then-attorney general William P. Barr denied claims of a stolen election, he became enraged, according to testimony by Cassidy Hutchinson, a former aide to the previous chief of staff Mark Meadows.

He was so mad that he pounded a table and started throwing dishes around, splattering ketchup all over the wall. Hutchinson also revealed this wasn’t the first time the president smashed dishes in anger. Stewart’s tweet addressed the ketchup throwing.

“At least Trump had the cojones to throw ketchup…not like the beta condiment cuck liberals and their tapenade tantrums. Real men throw Ketchup in impotent rage!!!”

Many praised Stewart and said they missed his biting political commentary.

One user mocked up a quick Mr. Clean meme.

Someone else made a fun Marie Antoinette reference.

And another “from” the dining room.

Still, another user questioned why he was using ketchup in the first place.

There was also some concern for those forced to clean up the mess.

A few were curious about the speed and force of the thrown ketchup.

What if we go a different direction with the country altogether, some users asked.

The implications of what happens next remain to be seen, but we’ll always have this tweet to remember.