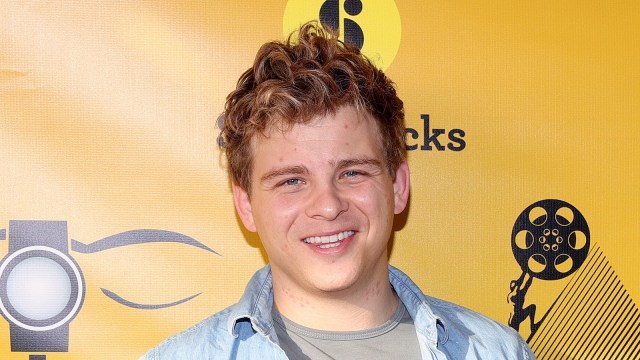 When you have been in a movie with Tom Cruise, you are guaranteed some degree of cultural immortality. Jonathan Lipnicki got this with Jerry Maguire in 1996, went on to be a child star, and, while he is now 31, says he is in a good place with his past fame.

The actor spoke to /Film to discuss his recent work in the Protected Under Parody sketch show in Los Angeles which combines two movies into one for comedic purposes. Lipnicki’s show combined Donnie Darko and Empire Records, and while he wants to live in the moment, he says he is content and has a lot more to offer to creative forces now than when he did growing up.

“I’m 31 years old, I’m almost 32. And I love what I did, but I also … I want to live in the present, here. And I have a lot more, as an actor, to offer than what I did when I was a child … but at the end of the day, I’m an actor. I’m auditioning for things. I don’t know where it’s going to go. Let’s be honest, I don’t have any control. So, I audition for things. I still get offers here and there.”

Elsewhere in the report, Lipnicki adds his parents never pushed him to continue being in projects and always asked him if he wanted to once he completed whatever he was working on in his earlier years. As well, when told by the outlet he would be good in a new turn of Hamlet, Lipnicki says this would be a nice thing to do, and, when all is said and done, he just really loves work.

“That would be great. Good material is good material. I love exploring different things. I love challenging myself. But at the end of the day, I just ****ing love acting, man.”

Lipnicki will appear next in The Re-Education of Molly Singer at an undetermined release date as of this story’s filing. He has also appeared in Dr. Dolittle as the voice of a baby tiger, the Stuart Little movies as George Little, When Zachary Beaver Came to Town, and last appeared in the film The L.A. Riot Spectacular before taking a break and resuming his acting career in 2011.