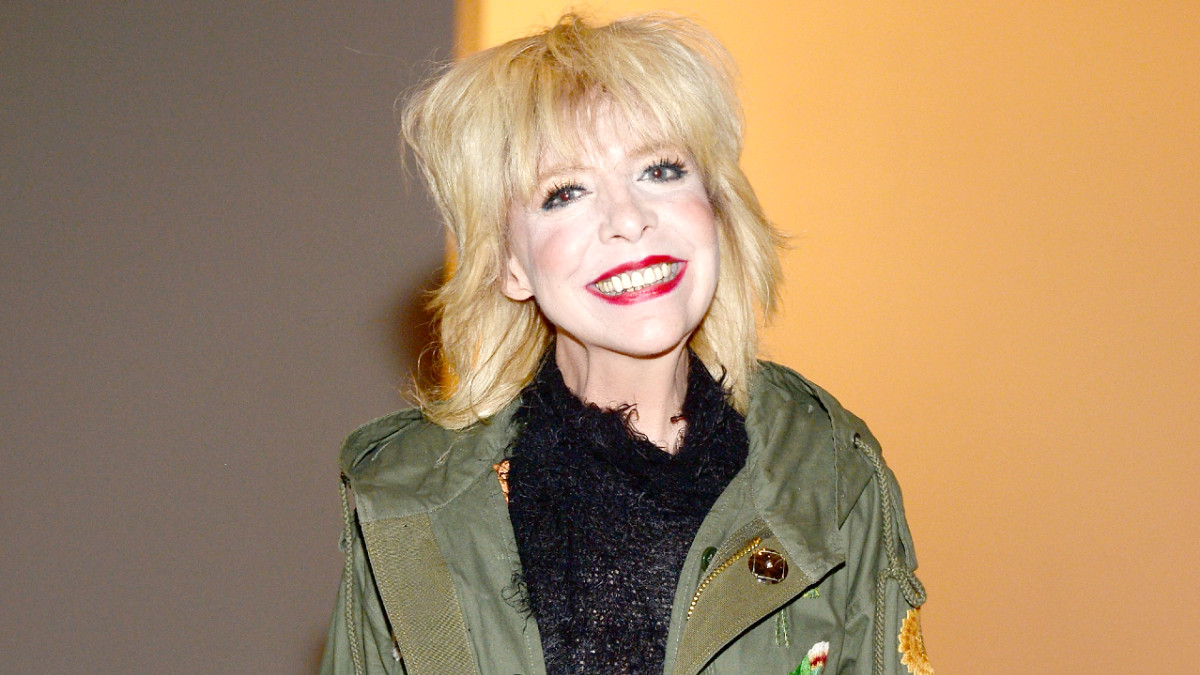 Singer, songwriter, and actress Julee Cruise has passed away at the age of 65. In addition to being a touring member of the B-52’s as Cindy Wilson’s stand-in throughout the ’90s, Cruise was best known for her work collaborating with filmmaker David Lynch and composer Angelo Badalamenti.

Cruise’s husband, Edward Grinnan, revealed the news of his wife’s passing in a message on a B-52’s Facebook group late Thursday, reminiscing how happy his late wife was when touring with the band.

“For those of you who go back I thought you might want to know that I said goodby to my wife, Julee Cruise, today. She left this realm on her own terms. No regrets. She is at peace. Having had such a varied music career she often said that the time she spent as a B filling in for Cindy while she was having a family was the happiest time of her performing life. She will be forever grateful to them. When she first stepped up to the mic with Fred and Kate she said it was like joining the Beatles.”

She will love them always and never forget their travels together around the world. I played her Roam during her transition. Now she will roam forever. Rest In Peace, my love, and love to you all.”

Cruise first began working with Lynch on his 1986 film Blue Velvet. Badalamenti, who was composing the score, recommended her when they needed a singer with a “haunting, ethereal voice” to provide vocals to a key song in the film, “Mysteries of Love,” that was featured prominently in the closing scenes. She would later go on to work with the pair on the soundtrack for Lynch’s ABC series Twin Peaks, for which she provided vocals to the series theme song and appeared in a few scenes as an actress.

The instrumental version of “Falling”, which was also composed by Badalamenti, would go on to win a Grammy Award for Best Pop Instrumental Performance at the 33rd Annual Grammy Awards in 1991.

You can watch her perform her version of “Falling,” below: