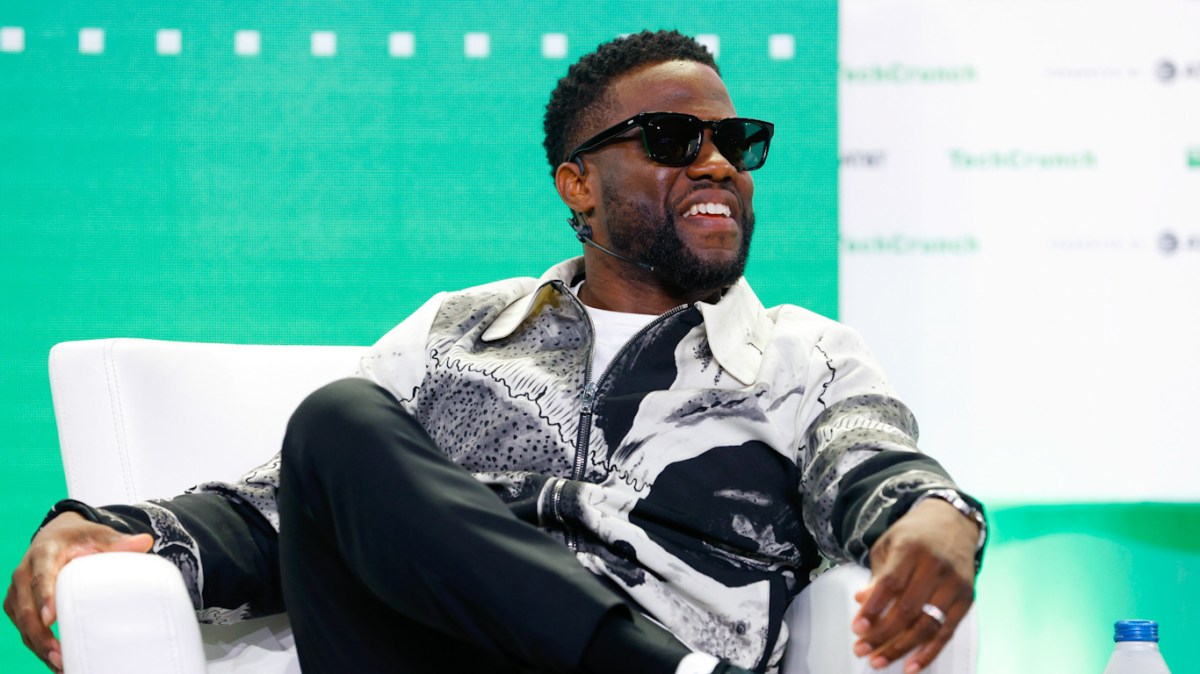 Remember Kevin Hart‘s show on the short-lived Quibi Network called Die Hart? Don’t worry, no one does. Because — or in spite of — its obscurity, the show is being reinvented as a movie for the Amazon Prime Video service.

The show followed Hart as a fictionalized version of himself as he tries to move away from action movie comedic sidekick roles to the more coveted one of action movie star. In the show, Hart goes to an action hero school run by Ron Wilcox (John Travolta).

The show was acquired by Roku when the company bought Quibi’s remaining assets after it went under. Roku is currently producing more of the series under the moniker Die Hart 2: Die Harter, according to Deadline. That show will star John Cena, Paula Pell (AP Bio), and Ben Schwartz.

The movie version of the show, in addition to its two main stars, will star Nathalie Emmanuel, Josh Hartnett, and ’90s action star Jean Reno. Die Hart producer Jeff Clanagan said he was excited to share the property with new viewers in a “feature length film.”

“Die Hart has become a powerhouse franchise for Hartbeat and an incredible crowd pleaser that unites audiences around the world through laughter. We are thrilled to partner with Prime Video and Empire to bring Die Hart the movie to both audiences at home worldwide and cinema goers in South Africa, furthering its growing impact on a global stage.”

Chris Mansolillo, Director, Content Acquisition, Prime Video called Hart “one of the world’s most talented entertainers” and said the company was “pleased” to be “the exclusive home for this brilliant film.”

Die Hart premieres on February 24 and will screen in theaters in South Africa.