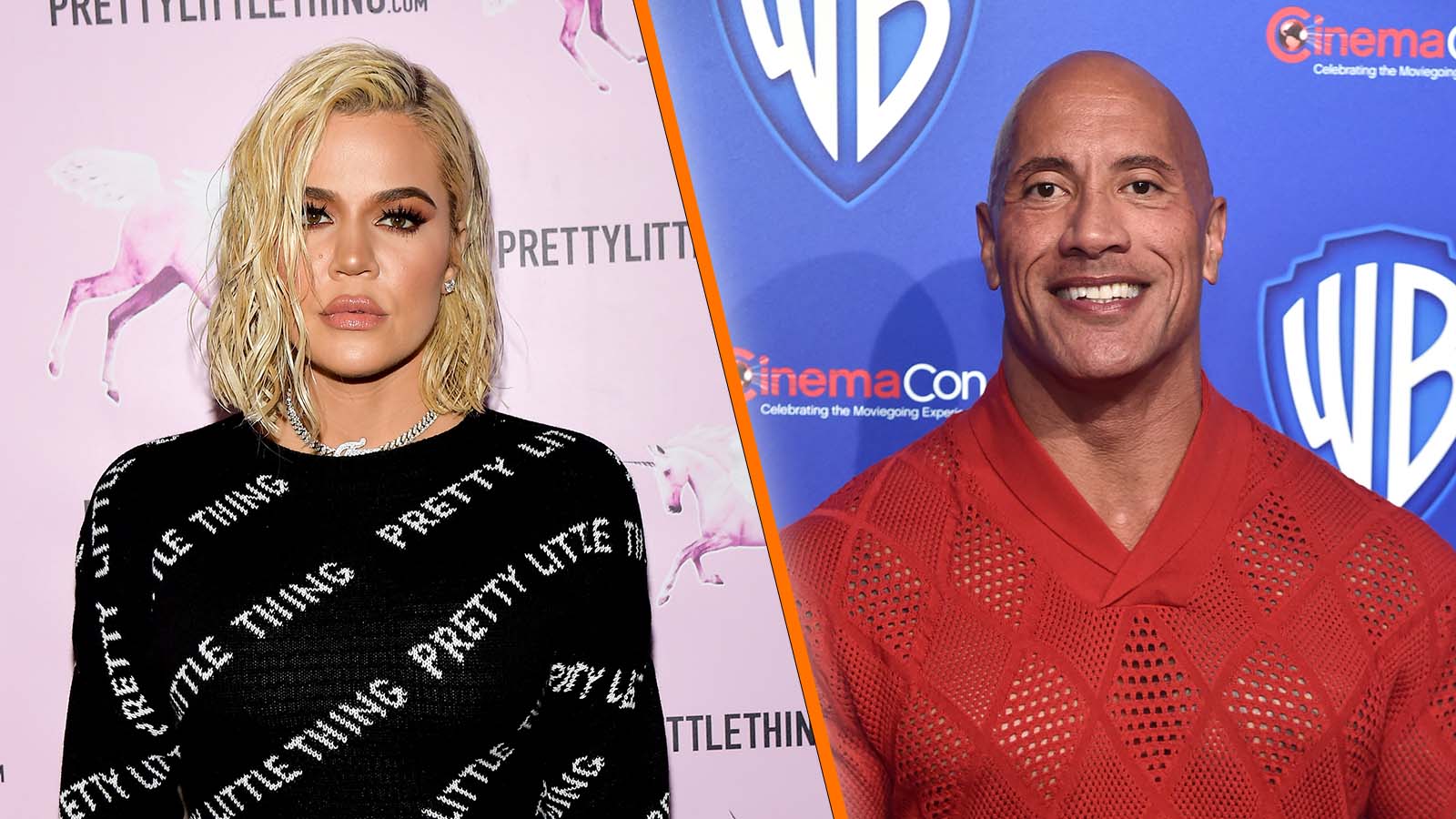 Khloe Kardashian will always have people talking about her body as is the blessing and curse of her last name. But it’s not every day an A-List celebrity like The Rock is joining the chorus, particularly when the goo goo eyes are directed at a wax rendering. Yet here we are.

Dwayne Johnson visited the likeness of his own chiseled figure at Madame Tussaud’s wax museum yesterday and, ever the people person, took time to socialize with some other renderings of celebrities. He was particularly impressed with Kardashian’s wax figure (emphasis on figure) and made it known in a TikTok drawing attention to her wax backside.

“We look kind of cool together, right?” says the Fast & Furious actor panning from his figure to hers. He then turns the camera to Kardashian’s butt, saying, “Wait a second. I mean, guys, that’s amazing.”

Then he reveals his own wax butt, noting that it pales in comparison to the reality star’s posterior. He has a humble request for the museum: “Add a little bit more to my glutes. Give me glutes like that!”

Human Khloe took the compliment, reposting the Tik Tok with the comment, “Looks like I am in INCREDIBLE company!!! Yessss @therock.”

The wax figures probably would get along. The Rock’s comes complete with a bar to promote his tequila line, Teremana. Kris Jenner would be proud.

What matters is that there’s a world in which Khloe is not on again, off again with Tristan Thompson.