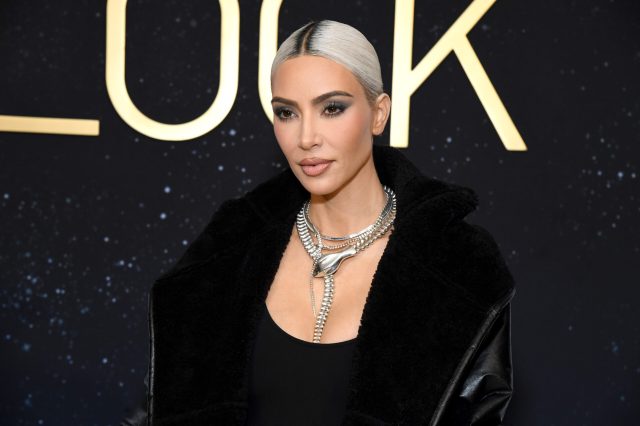 When Kim Kardashian does something, she goes all out. She is notorious for dressing up on Halloween, but this year she just might have outdone herself.

X-Men fans know deep down inside that they are infatuated with Mystique. It’s okay; everyone has their own things. Mystique has a physique and she is quite alluring. Obviously, Kim K. had to give the costume a try and her fans absolutely love her for it.

Wow! It has to be said again, wow! She is amazing. Of course, Kim is a master at this. She has transformed from the young girl who was gifted a BMW by her father at the age of 16 to the internet dominator of today. With this costume, she has broken the internet, if that’s still a thing.

Imagine her showing up at the door for candy! She is going to knock everyone’s socks off when she walks in the room. What are her plans? Find out, and try to be there because she’s going to bring it. Don’t miss it.

Of course, the celebrity world rages. People have their fan favorites, and Jennifer Lawrence is one of them. It shouldn’t offend anyone though. Just because a huge celebrity puts on a costume, it doesn’t mean she’s jumping into the role. Kim is donning the blue for one night; Mystique will live on forever whether it’s through Morgan Lily, Carmen Electra, Jennifer Lawrence, or Rebecca Romijn.

Kim Kardashian is known for many costumes throughout the years. It’s kind of her thing. From emulating Sade to Elle Woods from Legally Blonde, she makes it sexy. As in, she makes it hot. As in, she’s wow. She has the wow factor. This year, she took wow to a whole new level!