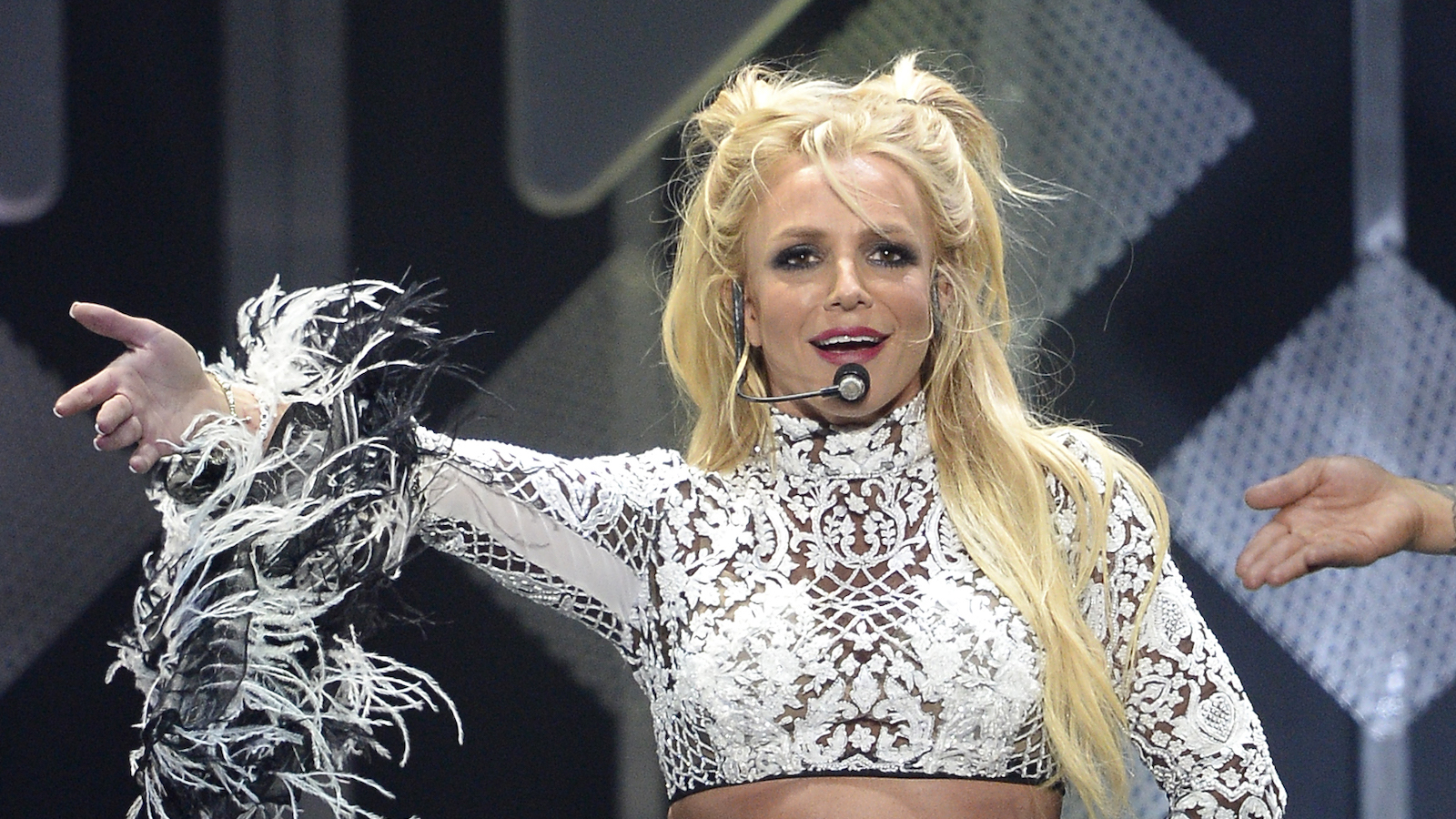 On perhaps what would have been the best day Britney Spears‘ life, and honestly what plenty of Britney stans probably consider one of the happiest days of their lives, Spears’ ex-husband Jason Alexander crashed her wedding to Sam Asghari.

According to TMZ, Alexander showed up and demanded that security let him in because his ex-wife invited him, which absolutely does not seem to be the case seeing as how someone called the Ventura County Sheriff’s Department to report a trespasser. Proving that this is likely a very desperate plea for attention, he live-streamed his intrusion, and there appears to have been an altercation. Alexander was reportedly arrested on the spot and remains in police custody.

If you are wondering who this guy is, no, he’s not Seinfeld actor Jason Alexander. He’s also not Kevin Federline, the father of Britney’s two sons. Alexander is a childhood friend who Spears married in Vegas in 2004 for a total of 55 hours. More recently, he showed up at the Capitol on Jan. 6, 2021, so he appears to be a huge fan of trespassing.

It’s currently unknown if Spears is even aware of the intrusion, but fingers crossed she manages to spend the day celebrating in blissful ignorance.