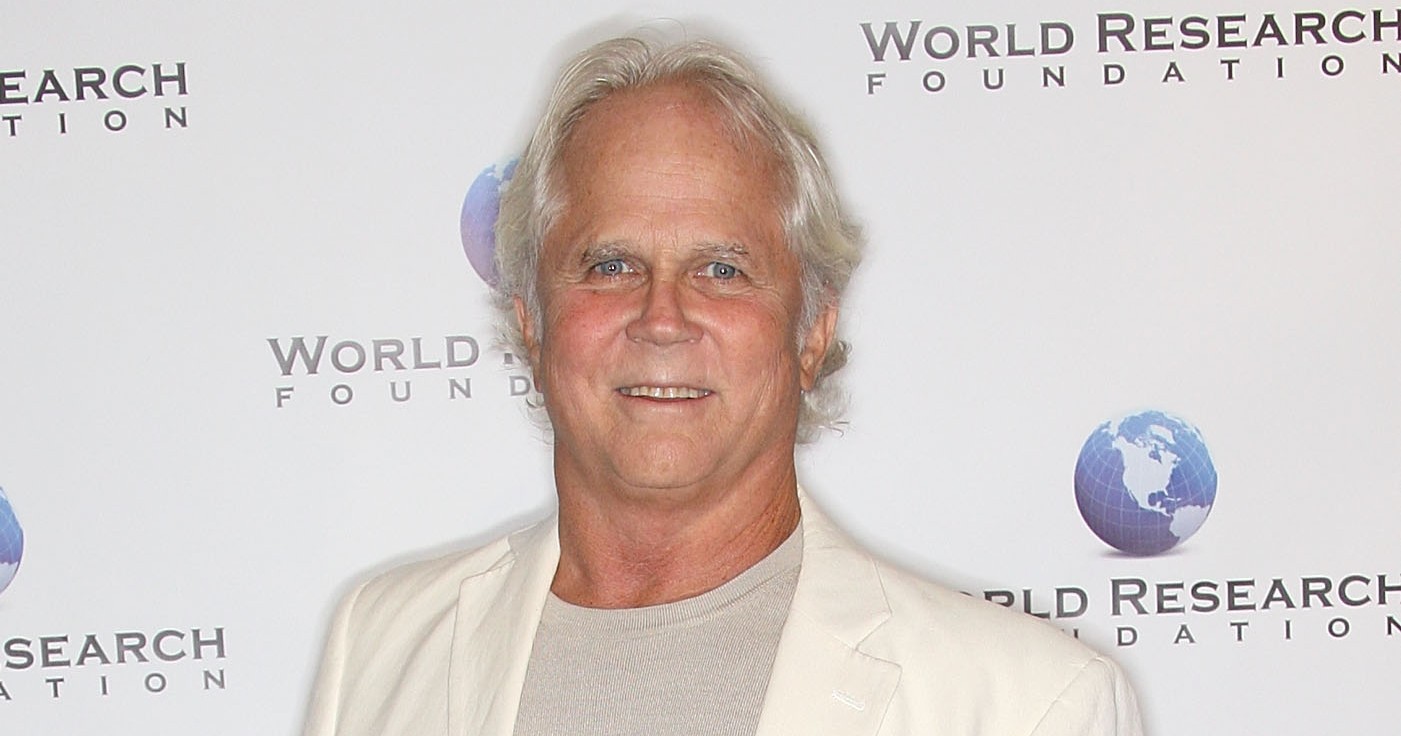 Update July 26 6:02pm CT: The New York Times reported that the Facebook statement declaring Leave it to Beaver star Tony Dow’s death was “erroneous” and that the publication’s obituary on the actor was “published in error.”

The Facebook statement in question has since been deleted.

Tony Dow, the renowned actor who made the role of the iconic elder brother Wally Cleaver in the series Leave It to Beaver timeless and memorable, has passed away at the age of 77 after battling cancer for months.

The sad news of his passing was posted on his official Facebook page early on July 26.

“It is with an extremely heavy heart that we share with you the passing of our beloved Tony this morning. Tony was a beautiful soul – kind, compassionate, funny and humble. It was truly a joy to just be around him. His gentle voice and unpretentious manner was immediately comforting and you could not help but love him. The world has lost an amazing human being, but we are all richer for the memories that he has left us. From the warm reminiscences of Wally Cleaver to those of us fortunate enough to know him personally – thank you Tony.”

Though Dow played many characters throughout his career, he was best known for the role of Wally Cleaver — the loving and protective older sibling of the young Theodore “Beaver” Cleaver (Jerry Mathers) who found a friend, a partner-in-crime, and guardian in his elder brother.

As a young man, Dow had no plans of entering the world of acting even though his mother was a stunt woman in Hollywood. He was a Junior Olympics diving champion but fate had other plans for him as he eventually ended up auditioning for the role of Wally after accompanying a friend to the same audition. While the show’s prime spotlight was the young and mischievous Theodore at the beginning, Dow’s popularity soon pivoted the plot to focus on his highly active love life in high school.

Apart from the famous family sitcom, Dow has also played roles in series like General Hospital, Lassie, Square Pegs, and The Love Boat. The 1989 TV movie Still the Beaver saw the actor reprise his role as Wally. He continued playing the part in the series The New Leave It to Beaver, which ran from 1983 to 1989, and saw Dow penning one episode along with directing five episodes. His journey as a writer and director also moved along with helming episodes in series like Babylon 5 and Star Trek: Deep Space Nine

His last acting role was in the 2003 comedy film Dickie Roberts: Former Child Star, after which he started sculpting and came to be known for his beautiful, abstract bronze sculptures.

The actor was first diagnosed with cancer years ago and recovered. But in May this year, Dow and his wife Lauren revealed that his cancer had returned and he had been facing many complications that needed repeated visits to the hospital.

The Leave it to Beaver star is survived by his wife Lauren Shulkind and their two children.