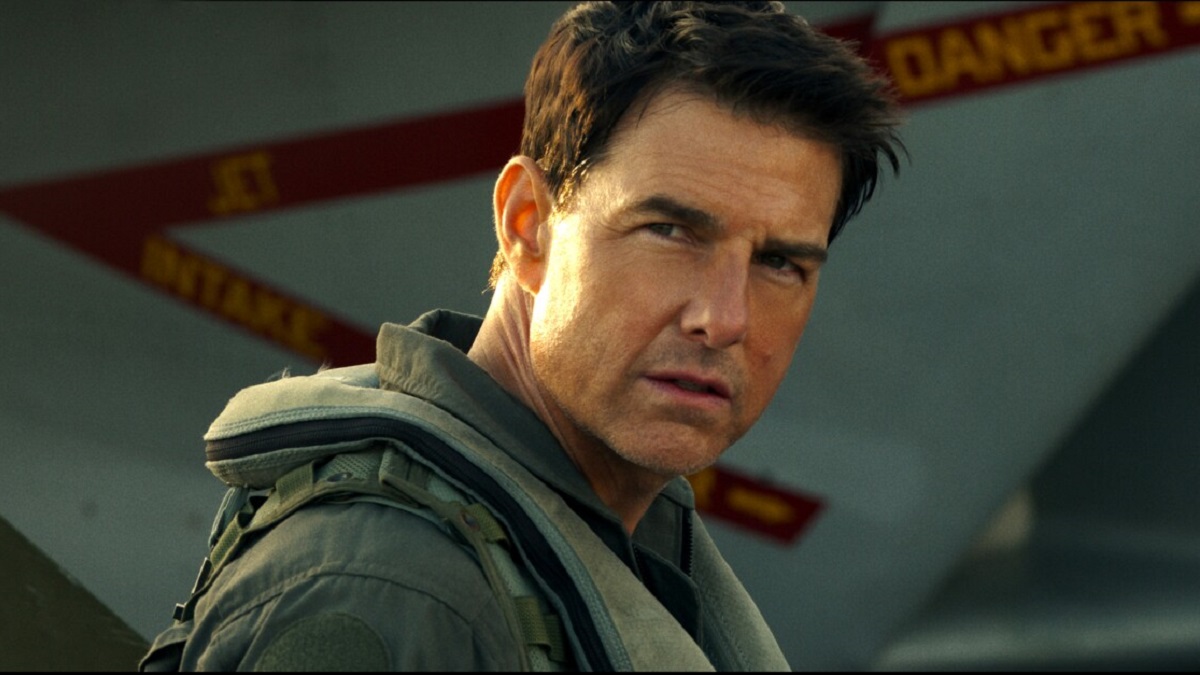 On Letterboxd’s official Twitter account, they shared a photo of Cruise from an interview with Jimmy Fallon, with the title, “Tom Cruise watches one movie each day.”

“I just know he has a pro account,” Letterboxd tweeted.

It wasn’t long before Twitter users sarcastically imagined what Cruise’s Letterboxd profile might be like, such as only garnering two likes from his friends for his essay-long reviews.

Another movie fan hilariously imagined Cruise gave Doctor Strange in the Multiverse of Madness half a star for not including him as an alternate dimension Tony Stark, as had long been rumored and fan-requested.

Another Twitter user said it was their “goal in life” to be so famous that you must make a secret social media account to do your own reviews.

Regardless of his Letterboxd status, we think it’s unambiguous at this point that he’s at least a “film nerd,” which frankly shouldn’t surprise anyone.

Another Twitter user hypothesized it was more of a P. Diddy / Scarface situation, in that Cruise probably just plays one movie on repeat all day.

In terms of only watching one movie a day, one Twitter user proclaimed “those are rookie numbers,” using a meme from The Wolf of Wallstreet.

If anyone does find Cruise’s supposed Letterboxd account, do let the world know in a tweet or some other means. In the meantime, you can catch him flying high in Top Gun: Maverick, in theaters now.