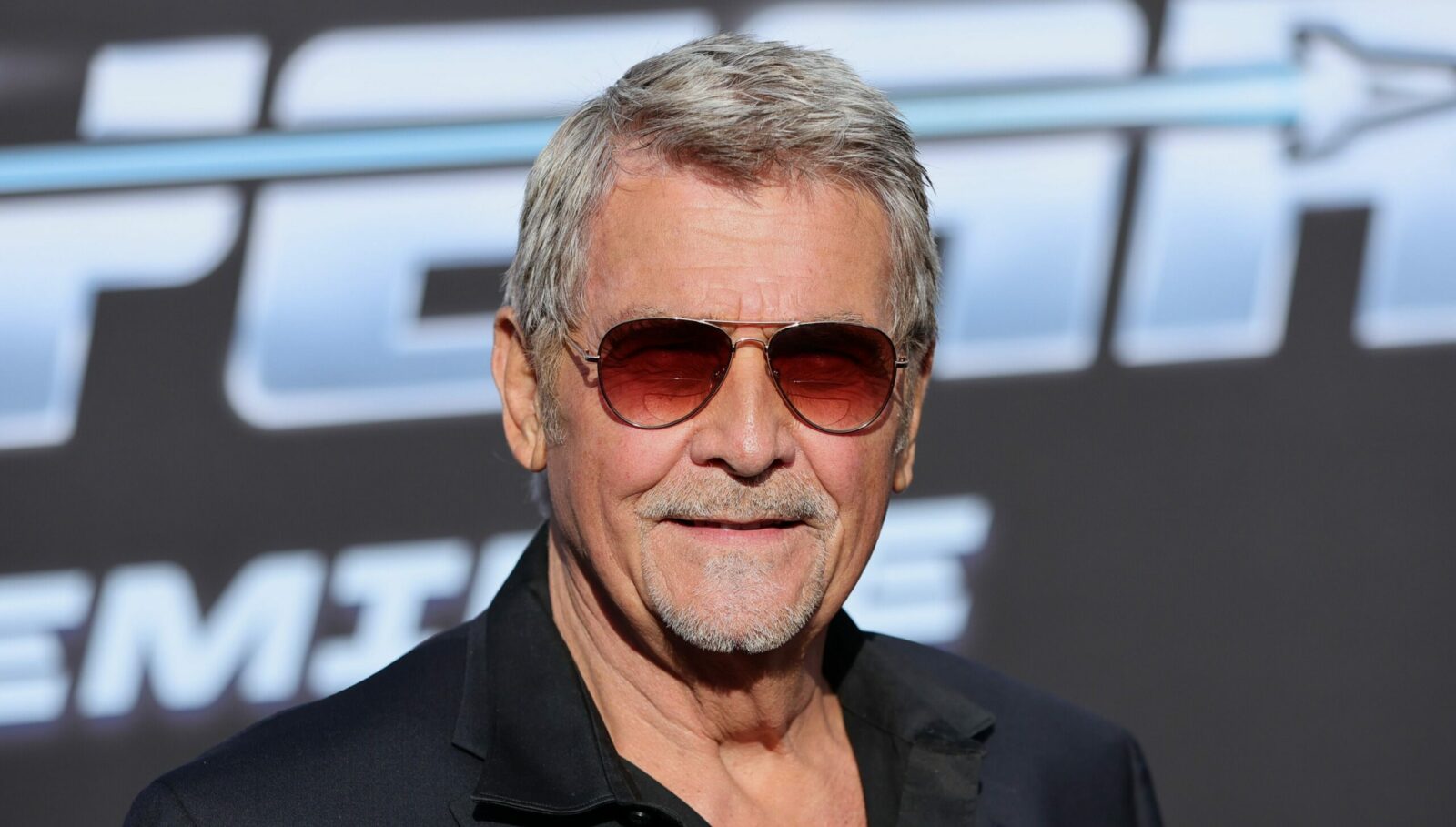 James Brolin, who voices the character of Zurg in Pixar’s new movie from the Toy Story saga Lightyear, had to act out most of the movie without knowing the full story.

Spoilers are Hollywood’s most valuable currency in this day and age. Not even actors are let in on a production’s secrets until the time comes to actually shoot the big revelatory scenes. Brolin told ComicBook.com about the uncanny process, admitting he “didn’t know what [he] was doing.”

Most of Brolin’s voice acting as Zurg was completely stirred by the director, Angus MacLane, and executives, who would ask the 81-year-old actor to repeat his lines until they fit their vision. Even if he didn’t know what that vision was.

“They steered me through this session at Pixar, at the sound studios, but they were all on a monitor from San Francisco, five executives and the director. And even on the second session, the second day of recording, and there were five different days of recording that may have run four hours each. I would do corrections from the first one because I didn’t quite get it and they would give me examples.”

This proved a particular challenge for Brolin who, per his own admission, is “not good at being directed,” much preferring to decide for himself what he’s going to do with his characters. It was surprising to him that the people in charge of Lightyear were okay with him barely having any information on his character.

“It was really interesting to do it that way because that was okay with them. That’s how they want it and they didn’t want me to have any info about what I was doing really. So, I had to surmise as I went along, you know? As I did vocal things and all horror and all this stuff, I began to say, ‘Oh, I see by what he’s saying,’ and, ‘I see by the attitude,’ but I was definitely directed, you know?”

Lightyear‘s plot twist is a major point of the film, so maybe all the secrecy was justified. Audiences can be the judge of whether this all helped Brolin’s portrayal of Zurg when they catch Lightyear out now in theaters.