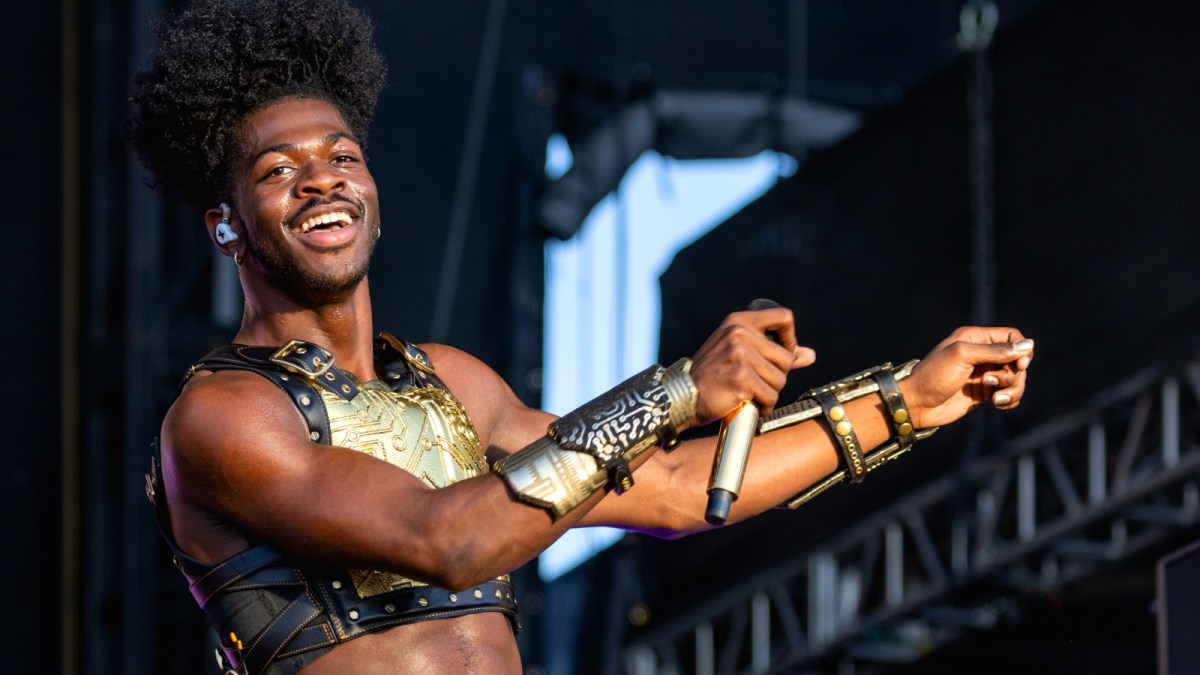 World famous rapper Lil Nas X, real name Montero Lamar Hill, is one of the more recognizable celebrities around, but apparently not in Japan. The Star Walkin’ star recently took some photos in a crowded Japanese subway, and the other passengers don’t even seem to notice… but fans did.

Hill tweeted some photos of himself in a suit with a tie over the collar of a blue shirt with a you know what — just take a look. Montero-san is born!

The people couldn’t be any less interested that one of the biggest pop stars around is in their presence, which is objectively amazing. Of course, fans had a field day. Here’s a sample of some of the comments:

“I really live for how they’re minding their own business fr,” one person said. “Mfs don’t have a single clue who they in the subway with,” said another. “Crying cause they don’t know who tf you are.” There are a lot of these.

“Feel a nas cancellation brewing,” someone else said. Maybe because he used a Japanese flag? Seems like everyone is always in cancel-ready mode. Others just love Hill, as there are an abundance of “he so fine” comments from a lot of people as well.

Hill even made some TikToks of the whole Japan trip, providing the rest of us with a more comprehensive look at the whole situation. Here he is showing off the whole outfit:

And here he is flexing in a convenience store – a decidedly American activity in a country known for its deference to respectful social norms.

We’ll keep an eye on this on the off-chance it turns into the Lil Nas X cancellation tour.