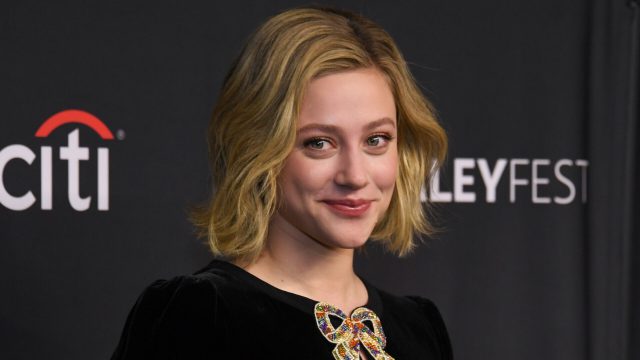 Lili Reinhart is experiencing the best of both words in her upcoming Netflix film Look Both Ways. Playing the role of Natalie, Reinhart’s journey in the film is an emotional and multifaceted one, and it’s something she brought personal inspiration to.

In a chat with Good Morning America, Reinhart spoke about the heartwarming story being told in Look Both Ways and the takeaway she hopes fans embrace after watching it.

Reinhart said that playing a mom was definitely the most exciting character “path” for her, as she’s not a parent in her real life, and that she was passionate about the fact that, in terms of the directions her character pursues, Natalie chases both her career and personal passions. As for the two paths her character navigates in the film, the synopsis for Look Both Ways is as follows:

“On the eve of her college graduation, Natalie’s [Lili Reinhart] life diverges into parallel realities: one in which she becomes pregnant and remains in her hometown, and another in which she does not and moves to Los Angeles. In both journeys, Natalie experiences life-changing love, pursues her dream career as an artist, and rediscovers herself.”

Reinhart also shared her own life-changing moment with the cast of GMA, and as fans are likely aware, it was the call in which she learned that she booked Riverdale. It was the moment that set her on the path she’s embracing today as an actress on a hit television show, an upcoming romantic comedy star, and a role model for fans who see the authenticity and joy she shares everywhere she goes.

You can see Look Both Ways on Netflix Aug. 17.