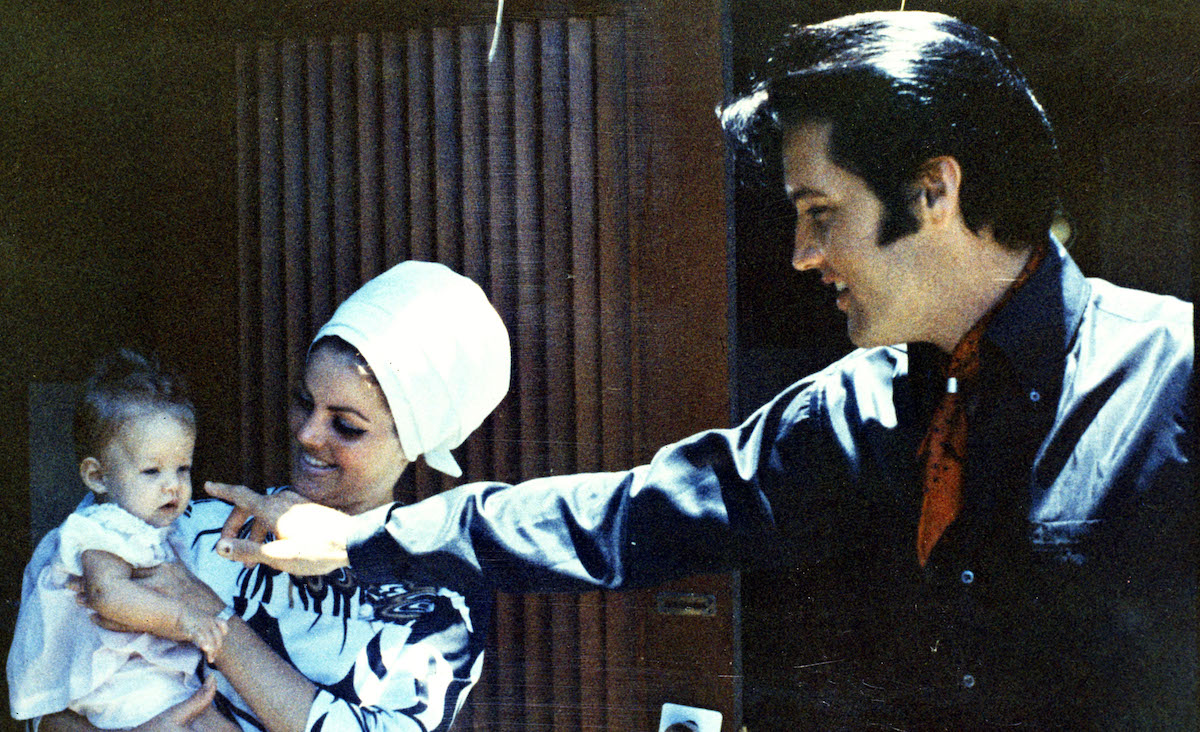 Lisa Marie Presley passed away on Jan. 12 after suffering cardiac arrest at her home, and an announcement was made today regarding her final resting place — somewhere very important to the Presley family.

A statement by a representative for Lisa Marie’s daughter, Riley Keough, shares that Lisa Marie’s final resting place will be at Graceland, next to two of the most important men in her life: her son Ben and her father, Elvis. The Meditation Garden at Graceland is also where several members of the Presley family have been buried and where their loved ones can visit them and find peaceful moments with their late family members.

In addition to Elvis and Ben, Gladys, Vernon, and Minnie Mae Presley have also been laid to rest at the Meditation Garden. Lisa Marie sang about being laid to rest there in a song from her album in 2003, and while we don’t often look forward to

The Hollywood Reporter shared the statement from Keough’s representative, which reads as follows:

“Lisa Marie’s final resting place will be at Graceland, next to her beloved son Ben.”

Fans will remember that Lisa Marie’s son, Benjamin Keough, died by suicide in 2020 at 27, and Lisa Marie shared an emotional and poignant message on grief on National Grief Awareness Day. The essay was shared with People, and the opening paragraphs of the emotional nod to living with that sadness will touch anyone who lives with the pain of loss.

“Today is “National Grief Awareness Day,” and since I have been living in the horrific reality of its unrelenting grips since my son’s death two years ago, I thought I would share a few things to be aware of in regard to grief for anyone who is interested. If not to help yourself but maybe to help another who is grieving …This is not a comfortable subject for anyone, and it is most unpopular to talk about. This is quite long, potentially triggering and very hard to confront. But if we’re going make any progress on the subject, grief has to get talked about. I’m sharing my thoughts in the hopes that somehow, we can change that.”

Lisa Marie would go on to speak about her son’s passing several times after he died, honoring his life and legacy and trying to help others dealing with their deep struggles. Her openness and vulnerability helped to inspire fans, some of whom were visiting Graceland in the hours after the news of her tragic passing.

The Chattanooga Times Free Press shared a quote from a fan named Angela Ferraro, who was at Graceland today.

“Elvis died young, and so did she. And her son, his passing was very tragic as well. It’s hard and it’s devastating.”

Lisa Marie carried her father’s legacy with her throughout her life, and in a statement to Larry King in 2003, she shared that she remembered her father and his deep love for her. She said that Elvis was “very adoring, very sweet. I knew that he was crazy about me. He let me sing for him at the table.”

We’re sending our condolences to the Presley family and everyone who loved Lisa Marie.