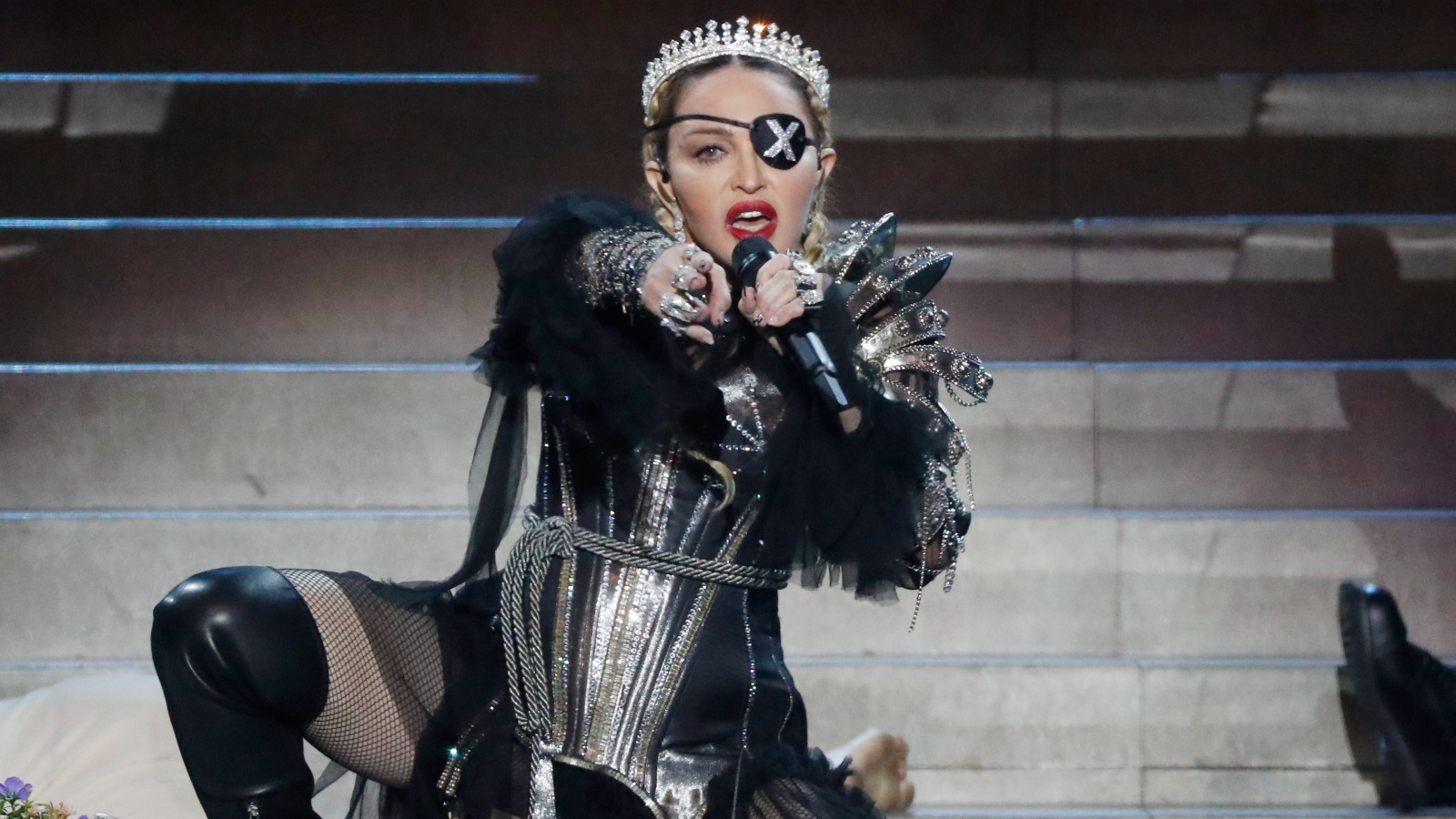 In case you somehow missed the news that we’re living in a late-stage capitalist technological meme hell, pop icon Madonna is all too happy to remind us with her latest creative venture with digital artist Michael Winkelmann (aka Beeple).

The two artists teamed up to create a series of non-fungible tokens called “Mother of Creation.” Each piece of work, though slightly different in setting and presentation, depicts a digitally recreated, naked Madonna as various objects gracefully emerge from her vagina.

“Mother of Nature” sees Madonna give birth to a tree in some type of laboratory, “Mother of Evolution” has her propped up on a truck in some sort of junkyard as a swarm of butterflies flock from her nethers, and “Mother of Technology” depicts the pop star relaxing in a serene forest as mechanical centipedes squirm their way out of her.

Let’s not beat around the bush; this is a weird collaboration. No weirder than some of the things that bounce around inside the brains of artists, perhaps, but it’s certainly one of the more… pondersome pieces to come out as of late, to say the least.

Whatever your kneejerk reaction is to a digital Madonna giving birth to trees, butterflies, and centipedes, you can at least take solace in the fact that it’s for a good cause; three, to be exact. Proceeds from purchases involving the project will go towards The Voices of Children Foundation, which support women and children affected by the war in Ukraine, The City of Joy, which help support women who are survivors of violence, and Black Mama’s Bail-Out, who seek to bail out Black mothers from prison, many of whom were not convicted of a crime.