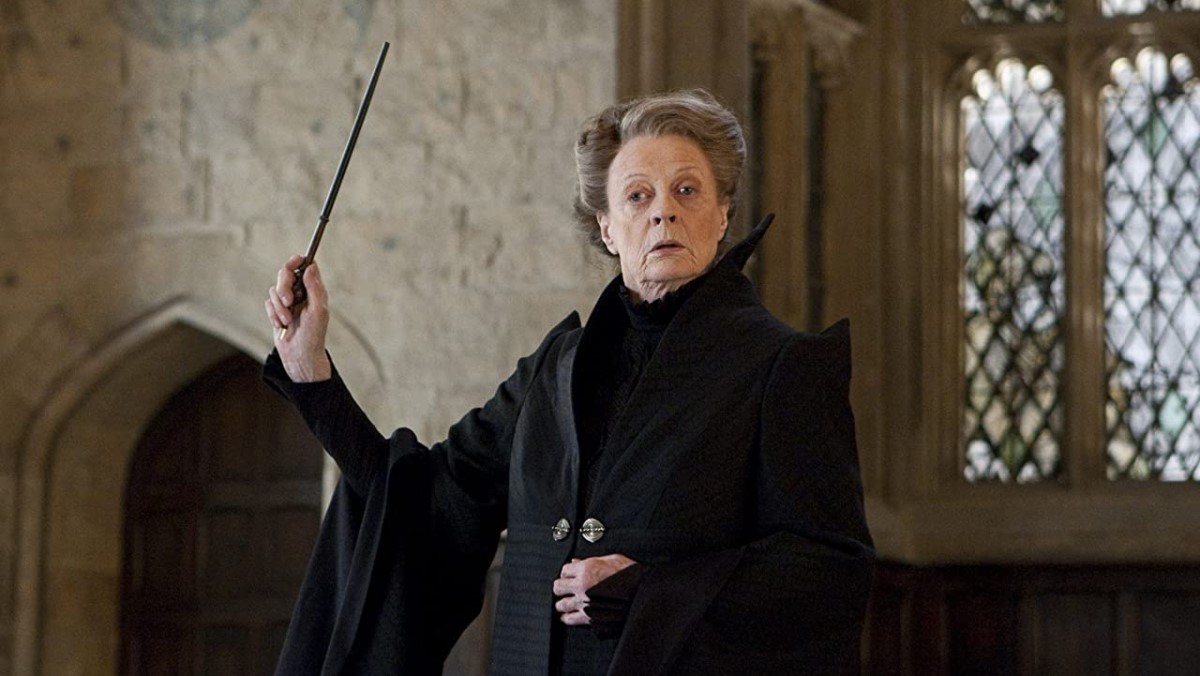 Seeing the name of someone you admire on the Twitter trends is enough reason to have a heart attack, especially when they are elders or rarely talked about. It might mean that something bad happened to them, or even that they died. And today, fans of Dame Maggie Smith were probably a little scared when they opened social media for the first time.

But fear not. This is not another case of bad news associated with a name trending. It is quite the opposite, as some fans pointed out: Dec. 28 is Maggie Smith’s birthday, and the iconic actress is turning 88 years old in 2022.

Indeed, if you click Dame Maggie Smith’s name on the trending list, you will easily find that the reason why it is trending is simply that there are so many tweets celebrating her life and legacy. At 88 years old, with a career spanning over 70 of those, she is one of the most acclaimed actresses in the world. And she has been recognized as such for over 50 years.

Though already a Tony and Oscar-winning actress in the 1970s, Dame Maggie was introduced to a whole new generation of the general public with her work as Professor Minerva McGonagall in the Harry Potter film series and as Violet Crawley in the TV series Downton Abbey. As she celebrates another birthday, fans recall some of her most iconic roles and quotes, while sharing pictures of her earlier work as well.