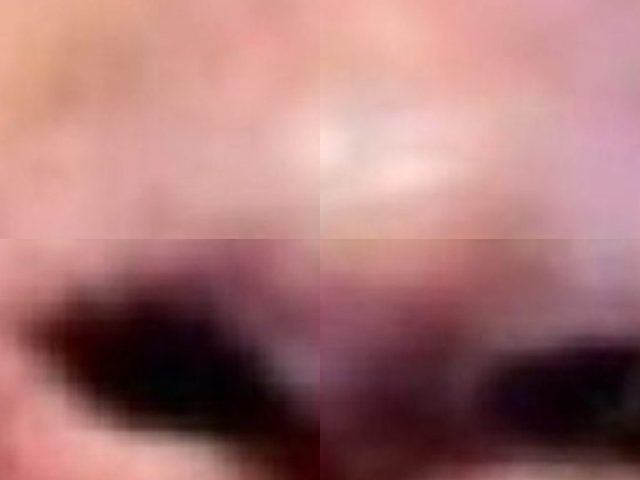 Mark Hamill has wasted zero time in reacting to Donald Trump’s latest run for office, immediately clapping back to the twice-impeached former president.

The Star Wars icon has spent the better part of the last decade mocking Trump and consistently likening him to one of his most famous characters the Joker. Within minutes of Trump’s announcement to run for the presidency again in 2024, Hamill dubbed it an announcement of a “future failed run” at the Oval Office.

Referring to Trump only as 45, it’s clear Hamill’s view on the attempted autocrat hasn’t changed much over the years. Given Trump attempted to cause an insurrection after he lost the election in 2020, who knows what could be in his bag for 2024 should he lose.

Hamill, a lifelong Democrat, was one of the most outspoken celebrities during the Trump presidency, constantly proving why he was so many people’s childhood heroes as Luke Skywalker. Given the political climate after the 2022 midterm elections, it feels as though this news wasn’t much of a shock to anyone.

Sharp-witted as usual, though, you can’t deny how optimistic Hamill is. Trump did lose the election, but also only had 7 million fewer votes than Joe Biden. The gap isn’t as large as you may want it to be, but the insurrection chaos of Jan. 6 could easily have swayed some of those 7 million away from voting for Trump again.

It took several attempts for the light side of the force to defeat a fascist leader in Star Wars, so unfortunately reality could imitate art.