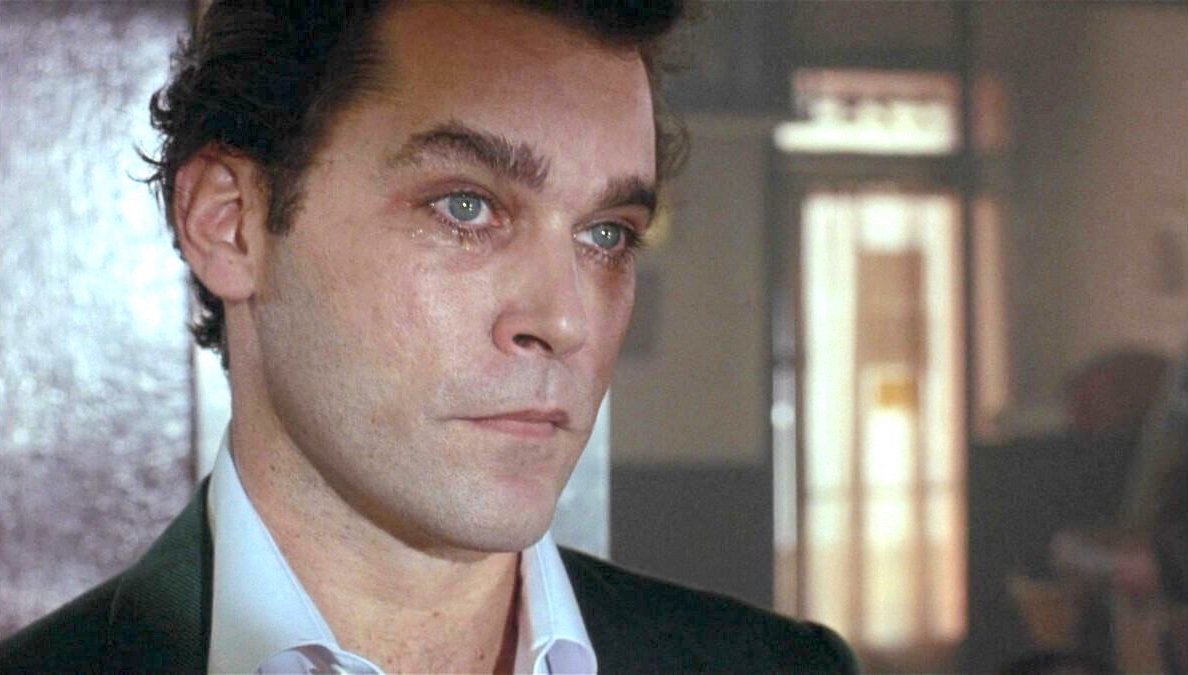 It was only about a week and a half ago that we lost Emmy Award-winning actor Ray Liotta, leaving many to mourn the talent who gave us such performances as American mobster Henry Hill in Goodfellas and lawyer Jay Marotta in Marriage Story.

Among his mourners was lauded filmmaker Martin Scorsese, the director of the aforementioned Goodfellas. In a piece written by the director for The Guardian, Scorsese reminisced about first getting involved with Liotta after the actor’s landmark performance in Jonathan Demme’s Something Wild and wanting to recruit him for the character of Hank Hill.

“I was stunned by his performance in my friend Jonathan Demme’s ‘Something Wild.’ Halfway through the picture, he walked in and more or less took it over. You couldn’t take your eyes off of him. But Ray’s role in ‘Something Wild’ was finite, and I wondered if he could carry a whole picture… My producer, Irwin Winkler, did not see Ray in the role. He didn’t think he had enough charm to counterbalance all the violence and the excess.”

The role, of course, would ultimately go to Liotta after the actor managed to convince Winkler to take the chance on him. Goodfellas would go on to be considered one of the greatest films of all time, in no small part to Liotta’s performance.

Sadly, the two never worked together again after Goodfellas, which Scorsese would go on to say that he regrets.

“We had many plans to work together again, but the timing was always off, or the project wasn’t quite right. I regret that now. When I watched Ray as the divorce lawyer in ‘Marriage Story’ – he’s genuinely scary in the role, which is precisely why he’s so funny – I remember feeling that I wanted to work with him again at this point in his life, to explore the gravity in his presence, so different from the young, sprightly actor he was when I met him.”

Liotta’s final film appearance will be in Clash, a thriller film set during the 1992 Los Angeles riots. Currently, there is no information regarding its release date. He will portray Lowell in the film, the father of characters Dennis and Riggin Bigby.