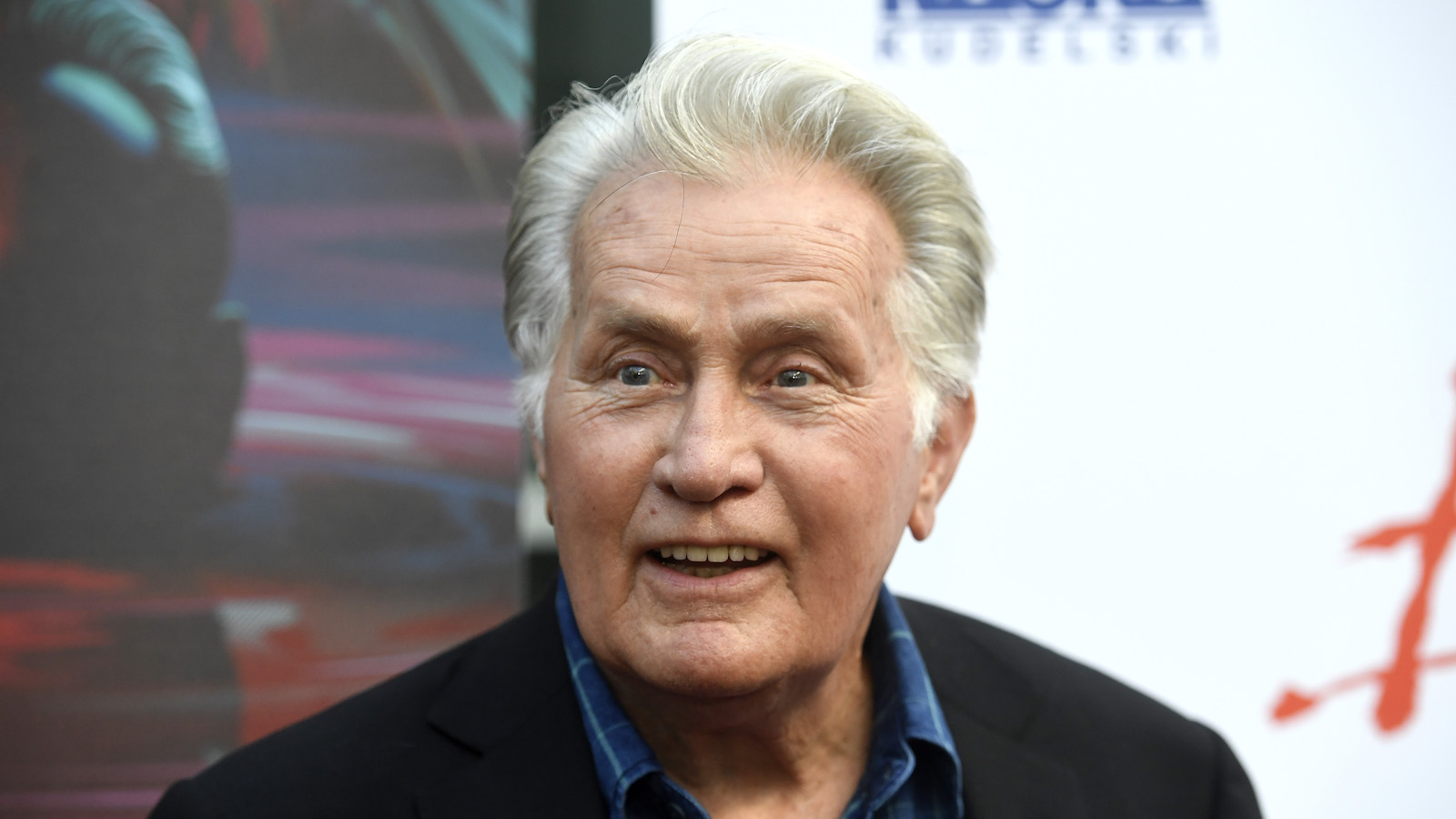 Martin Sheen has had the kind of career that most actors dream of. After spending decades in Hollywood, spending the 1960s turning in solid supporting work on multiple top TV shows, like Flipper and The Outer Limits, and the ‘70s co-starring in critically-acclaimed films like Catch-22 and Badlands, it was Francis Ford Coppola’s casting him in a lead role in the Vietnam War epic Apocalypse Now that turned him into a full-on movie star. And yet, he still has one regret in his career.

As reported by Buzzfeed, Martin Sheen was born Ramon Estevez, and he regrets not keeping his real birth name professionally, the way son Emilio did. In the 1960s, when Sheen was a young man and beginning his career, it was tougher for actors with “ethnic” names to break into show business as a lead. Some actors change their names legally to their stage names, but not Martin Sheen. Although he uses his stage name for TV and movies, he keeps his real name on his ID cards, driver’s license, and passport. And now he regrets not keeping it as his professional name as well.

Even though he’s starred in more films as well as spent seven seasons starring in Aaron Sorkin’s The West Wing, the only major awards recognition he ever received was a Guest Star Emmy for an appearance on Murphy Brown, and a Golden Globe for his work as President Josiah Bartlett on West Wing.

In the 1980s, his sons Charlie Sheen and Emilio Estevez became movie stars in their own right. Charlie Sheen broke out as a star in the 1986 film, Platoon, and co-starred with his father Martin in 1987’s Wall Street. He found further success as the lead in hit comedy franchises Major League and Hot Shots!. In the 2000s, he starred in the smash sitcom Two and a Half Men, which he had to leave following a public, crack-fueled meltdown. Publicly, his father stood behind Charlie. And while that was a difficult time in their family, his father’s one career regret did not revolve around this scandal.

His son Emilio Estevez became a member of the “Brat Pack,” a cohort of actors which included Judd Nelson and Ally Sheedy, with whom he starred in acclaimed hit films like The Breakfast Club and St. Elmo’s Fire. He also co-starred with brother Charlie Sheen in Men At Work, as well as cult classic Repo Man and Disney’s franchise comedy The Mighty Ducks which spawned a real-life NHL hockey team. And while Martin Sheen has been nothing but proud of his son and all of his success, Emilio Estevez is a symptom of Sheen’s one career regret.