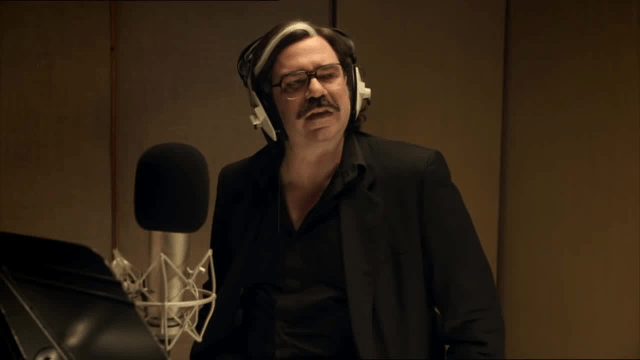 With James Bond Day now in full swing, it’s no surprise that the whispers surrounding who will play the next James Bond have picked up a bit more steam. It’s hard to say whether or not they’ve begun casting, but Matt Berry just might have good reason to be marked as the first choice for the storied superspy.

The What We Do In The Shadows star was recently featured in a tweet by Vulture writer and editor Anne V. Clark, in which the author jokingly declared that Berry’s turn as James Bond is in high demand in the United States. Accompanying the tweet is a video of a scene from Toast of London, a British sitcom which Berry created and starred in as failing actor Steven Toast, in which Steven rolls into an audition for Bond, a test he approaches with all the pompous tomfoolery for which his character is known.

But apparently Matt Berry has already seen the fancasts, and in seeing them he raised us one Toby Jones, of Harry Potter and Captain America fame, for the role.

Sadly, with Matt Berry close to pushing 50 years of age, he may fall out of the favorable 30s-range actor that the producers are reportedly looking for, so perhaps we’ll just have to settle with Berry’s Bond being one of the most beautiful dreams of the decade.

In the meantime, check out our list of “thirtysomething” actors who could don the tuxedo and martini for Bond’s next outing.