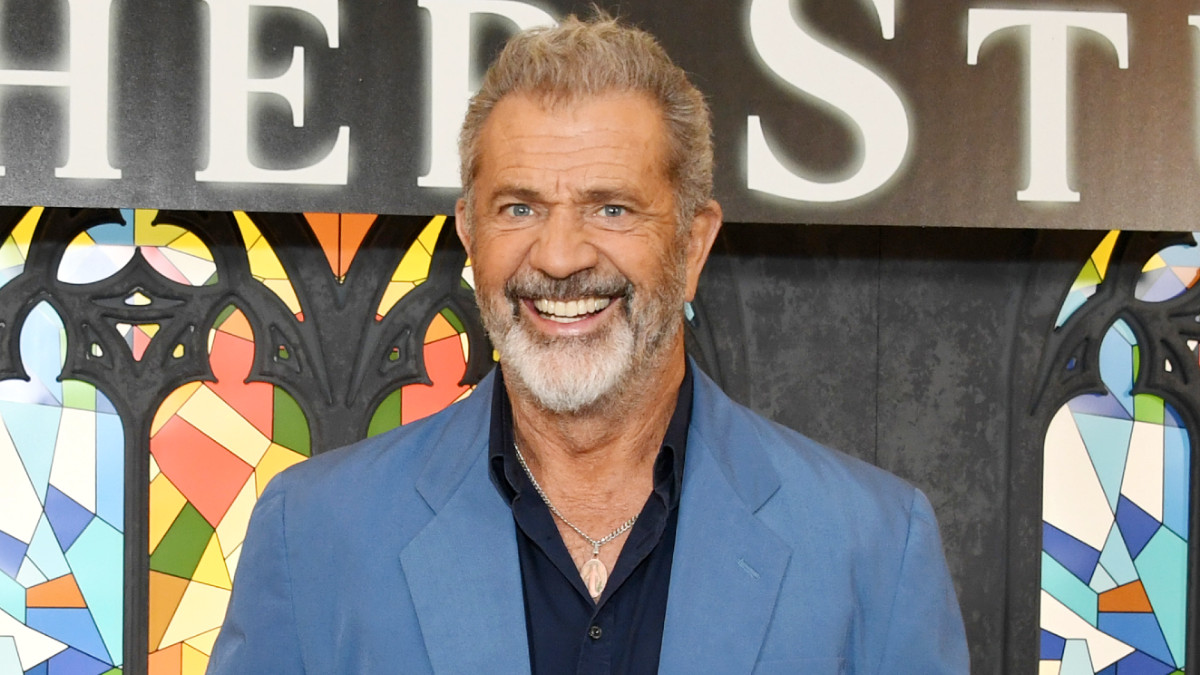 Mel Gibson may be worming his way back into the good graces of Hollywood, but that doesn’t mean he’s been forgiven by the court of public opinion. Case in point, just a day after being named co-grand marshal of the 2023 Krewe of Endymion Mardi Gras parade in New Orleans, the organization has rescinded its invitation.

Endymion president Dan Kelly released a statement on Sunday detailing the reason for pulling Gibson, who was to lead the parade along with Tulane head football Coach Willie Fritz, who led the team to a winning championship title in the 2022-23 season. Unfortunately, the reason had nothing to do with the 67-year-old’s controversial history of sexist, homophobic, racist, and antisemitic behavior — which honestly, should have counted out his participation in the first place — but due to unspecified threats.

“The Krewe of Endymion has received significant feedback about our grand marshal announcement yesterday evening. Some of this commentary included threats that cause us great concern,” Kelly wrote in a statement on Sunday afternoon. “In the best interest of the safety of our riders, special guests and everyone that welcomes us on the streets, Mel Gibson will not ride as a co-grand marshal for our 2023 parade.”

Gibson’s career was derailed in the mid-aughts when he went off on an antisemitic rant against a police officer who arrested him for a DUI. A few years later, his then-wife Oksana Grigorieva released recordings of phone calls in which the actor made sexist and racist remarks, and he was subsequently forbidden from making contact with Grigorieva and their daughter due to a domestic violence-related restraining order.

However, in recent years Gibson has been making a comeback, particularly after generating Oscar buzz with his 2016 directorial effort Hacksaw Ridge. In November 2021, he was likewise given the reigns to Lethal Weapon 5 in the wake of original director Richard Donner’s passing.

His inclusion in the Endymion Krewe was a bit of a head-scratcher to begin with, as the organization tends to court safer choices for grand marshal. KC and the Sunshine Band has led the parade four separate times, in addition to celebrity picks of everyone to Dan Aykroyd and James Belushi to Britney Spears, Kelly Clarkson, and, in 1988, a team of Dolly Parton and Bud Light mascot Spuds MacKenzie.

Following Gibson’s removal, the Anti-Defamation League, Jewish Federation of Greater New Orleans, and Greater New Orleans Rabbinic Council released a joint statement expressing their disappointment with the decision to include him in the first place.

“There is still a great deal of pain associated with his name and deep wounds in the Jewish community,” wrote ADL regional director Lindsay Baach Friedmann. “His choice as Grand Marshal of Endymion was completely insulting and shortsighted.”

The parade involves as many as 3,200 riders across 80 floats every year on an approximately $8 million budget. At this time, it’s unclear whether Gibson will be replaced or if Fritz will serve as solo grand marshal.