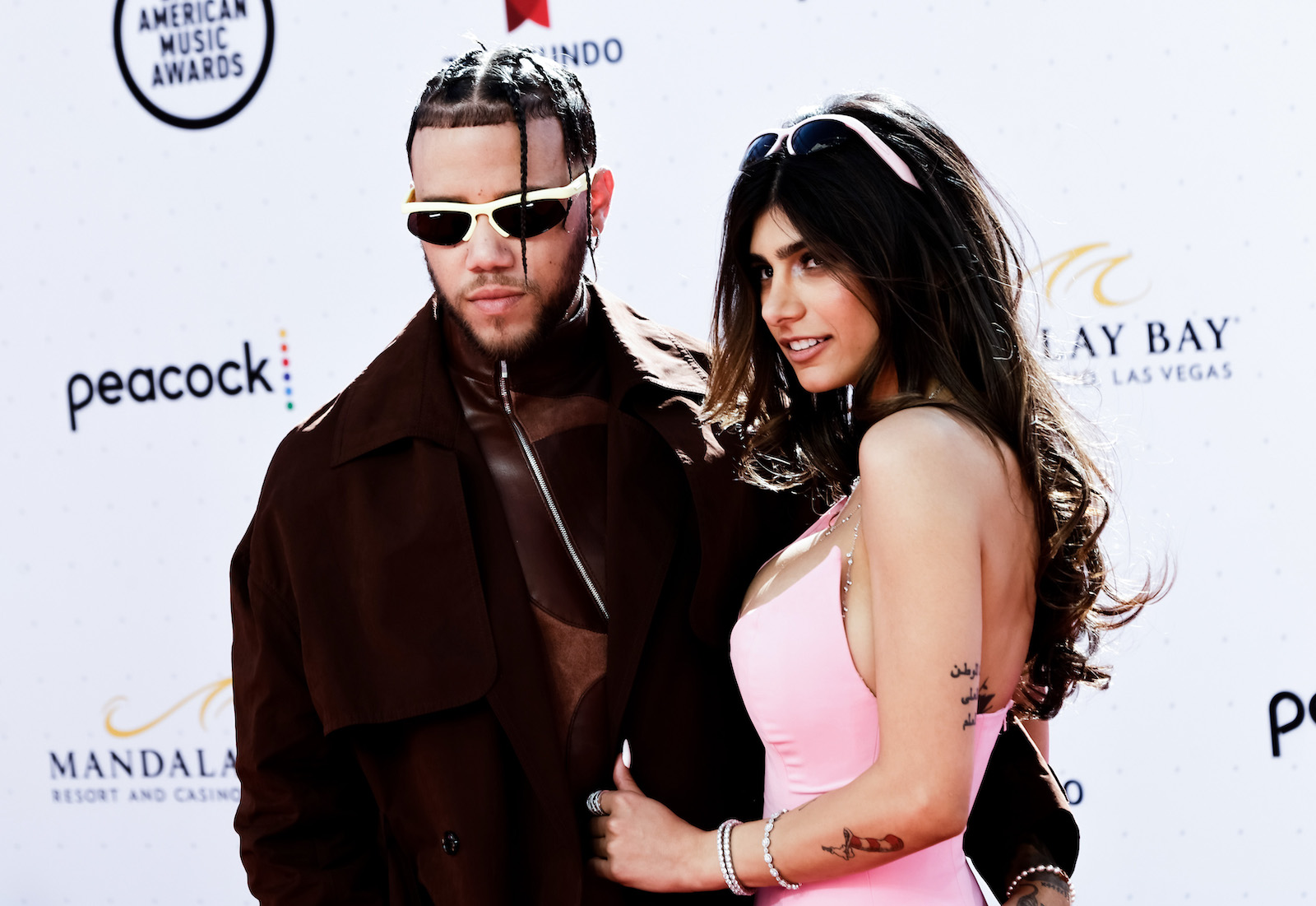 Sometimes a ride is just a ride and sometimes it’s a ticket to the waterworks. That’s what newly-fledged TikTok star and media personality Mia Khalifa discovered on her recent trip to Universal Studios Harry Potter World.

Khalifa is in the midst of a successful rebrand at the moment. Although she came to fame for her just barely three months of work in the adult entertainment industry, Khalifa has been upping her profile as a true social media maven and influencer for a while now, she runs her own YouTube channel where she does sport commentary, designs her own line of swimwear and maintains a massive footprint on both Instagram and TikTok. She’s one of the top 50 most popular creators on the latter platform, having amassed over 32 million followers. And she’s in love.

Khalifa is currently dating Puerto Rican singer Jhay Cortez, aka Jhayco, and he’s the main reason she had a little extra moment on the train to Hogwarts. Khalifa, a massive fan of the Harry Potter had wanted to visit the popular Universal theme park based on the books back in December. Cortez, despite knowing next to nothing about the series gamely accompanied her — even going so far as to dress up as Potions Teacher Professor Snape, cloak and all. Khalifa explained to Bustle how that, and a little girl caused her to start sobbing “embarrassing crocodile tears.”

“I saw a family with a little girl, and she had Harry Potter glasses and a little pink scar drawn on and it was like, Oh my God, that was me, and now look at where my life is. I have this incredible boyfriend who I’m so in love with, and he’s never seen Harry Potter. He couldn’t give two shits about it, but he’s carrying a wand with me all day long.”

It’s nice to see that Platform 9 3/4 is still bringing people a little magic after all these years.